Paresh Rawal to Be Honoured with Raj Kapoor Award This Sunday 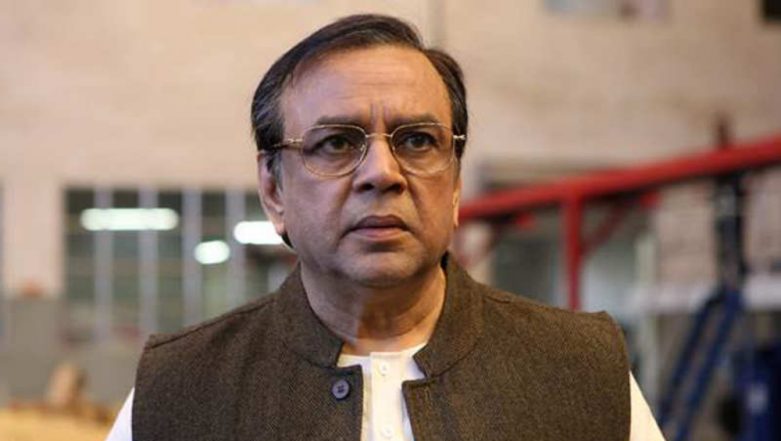 Raj Kapoor Awards for Excellence in Entertainment were launched in 2018. The second edition of the awards is all set roll out this Sunday. The latest reports suggest that Paresh Rawal will be honoured with the Raj Kapoor Award this year. Put your congratulatory messages in order. The talent that is Paresh Rawal, there are not enough awards in the world that we can shower him with. We are looking forward to the ceremony. President of Oscar Academy, John Bailey, is expected to present the award to Paresh. Hera Pheri 3: Akshay Kumar, Suniel Shetty, Paresh Rawal Film to Go on Floors by December.

On the work front, Paresh Rawal played the role of Sunil Dutt in the Rajkumar Hirani film, Sanju, last year, for which he received critical acclaim. The actor also received loads of praises for his performance in the film, Uri: The Surgical Strike earlier this year. He has been roped in to play the lead role in a web series based on the terrorist attack on the Parliament, as per reports. He has also been cast in an important role in Coolie No 1 remake, alongside Sara Ali Khan and Varun Dhawan.

Also, talking about awards Bharat Jadhav, the popular Marathi actor has been honoured with the prestigious V Shantaram Award. Now, this is what we call honouring real talent at award shows and not just giving out a trophy to one to whoever showed up. We are looking at you, popular televised awards in Bollywood.  Stay tuned to Latestly for more updates.