Shabana Azmi Health Update: Veteran Actress is Stable, To be Moved to Ambani Hospital in Mumbai 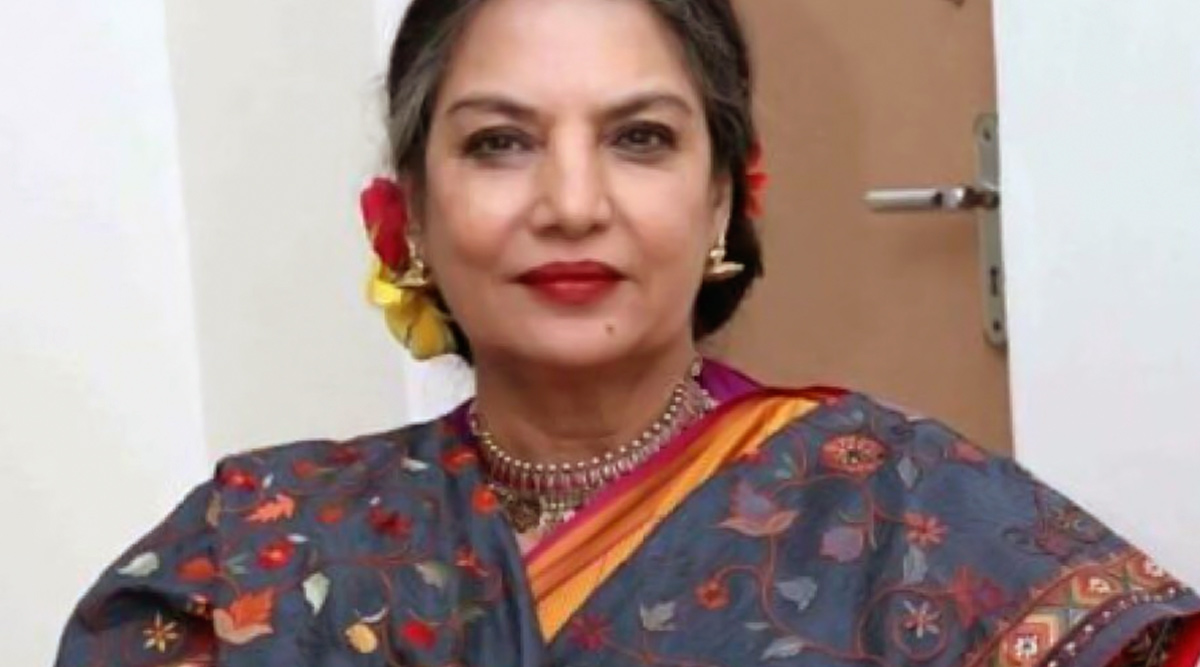 Shabana Azmi had earlier met with an accident at Mumbai - Pune Expressway, post which she was taken to the MGM hospital in Panvel. The actress was in her car when it rammed a truck from behind. She was accompanied by her husband and ace lyricist Javed Akhtar and though she was critically injured in the mishap, Javed Akhtar was safe with no or minor injuries. After getting initial reports about her health, the recent ones suggest that she'll be transferred to Ambani hospital in Mumbai.

The veteran actress has sustained a head injury but her condition is stable. Doctors at the MGM hospital will discharge her in the next few hours. Post which she'll be on her way to Andheri's Ambani hospital. When SpotboyE tried contacting the hospital for additional details, an official gave a clarity saying, "Unko neck pe chott Lagi hai. Hum unko abhi CT Scan and USG(Ultrasonography) ke liye lekar ja rahe hain. We cannot say anything before we get the results of her tests. Shabanaji otherwise is fine. Her vital parameters are okay. She is very much talking and in her senses."

We wish her a speedy recovery.