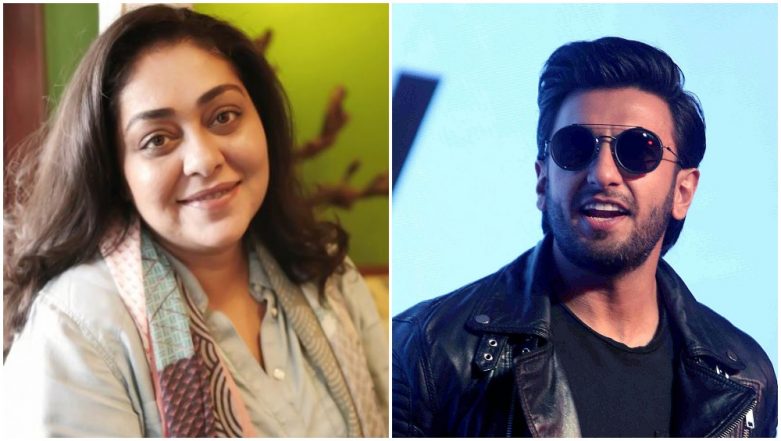 Ranveer Singh is currently the most sought after actor in Bollywood. After the huge success of Simmba and Gully Boy, a steep rise in his demand was only obvious. While the actor is currently working with Kabir Khan to relive India's victory in 1983 cricket world cup win, seems like he was in talks to star in Meghna Gulzar's next biopic. While the Raazi director is already working with his wifey in a biopic on acid attack survivor, Laxmi Agarwal, she has offered him another biopic on Field Marshal Sam Manekshaw. Chhapaak: This is How Deepika Padukone is Prepping to Play Acid Attack Survivor Laxmi Agarwal's Character in the Film.

As per a report in Bollywood Hungama, the talented director is working and researching on the script for a very long time. Producer Ronnie Screvwala is on board to fun this big project and Ranveer is likely to come on board for it. However, the same report suggests that he is still contemplating his decision and may not give his nod in the end. Reason? We don't know but guess the actor doesn't want to sign a biopic immediately after '83. Ranveer Singh and Alia Bhatt-starrer Gully Boy to Have a Sequel, Confirms Filmmaker Zoya Akhtar.

It would be interesting to see and hear the journey of Sam Maneckshaw. He was the Chief of the Army Staff of the Indian Army during the Indo-Pakistani War of 1971 and the first Indian Army officer to be promoted to the rank of field marshal. Now will RS really come on board for this project or will Meghna have to source a new deserving name for it? We'll wait for time to answer that.