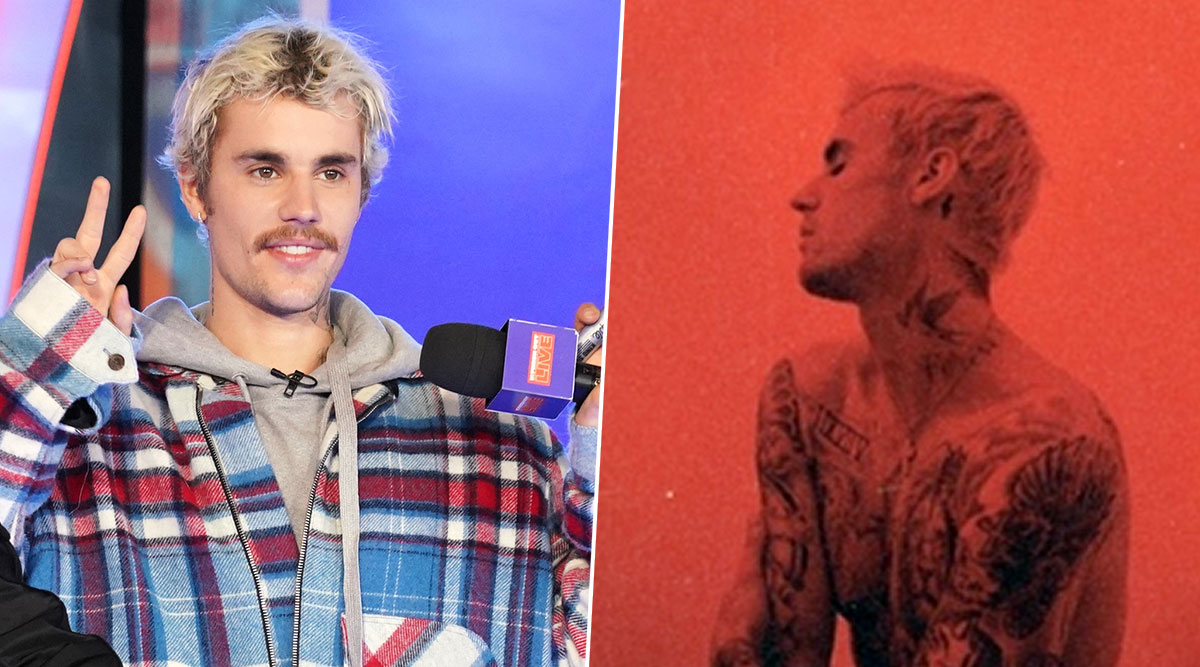 Pop singer Justin Bieber released his much-anticipated new album 'Changes' on Friday. The 25-year-old shared the news of his album release on Instagram by sharing a brief snippet of the original song. The two minutes and 16-seconds long audio falls dominantly on the softer side. Justin Bieber Talks About His Crazy Sex Life With Wife Hailey Baldwin.

The singer's wife, Hailey Baldwin, was all praise for him and extended her congratulations for the album release. As she shared a poster of the album on Instagram, she wrote in the captions: "couldn't be happier that people can finally hear this album.. could not be more proud of you, could not be more in love with you. congratulations on an amazing album baby. Justin Bieber Donates $100K for Fan’s Mental Health Charity.

#CHANGES"Bieber's album also features 'Yummy', 'Get Me', and 'Intentions.'