With how extensive Hahn’s filmography has been, she has definitely had some great roles in the realm of television. So with Kathryn Hahn’s 48th birthday upon us, let’s take a look at five of her best television roles.

Kathryn Hahn has gone from being a well-known actress in Hollywood to a worldwide phenomenon. Recently starring in Marvel’s Disney+ show, WandaVision, Kathryn Hahn played the role of Agatha Harkness and received critical acclaim for it. Originally starting out her career in television and transitioning into the great actor she is today, it has surely been one exceptional ride to see her career evolve. Knives Out 2: Kathryn Hahn Is the Recent Addition to the Cast of Daniel Craig's Netflix Film Starring Dave Bautista and Edward Norton.

With how extensive Hahn’s filmography has been, she has definitely had some great roles in the realm of television. So with Kathryn Hahn’s 48th birthday upon us, let’s take a look at five of her best television roles. 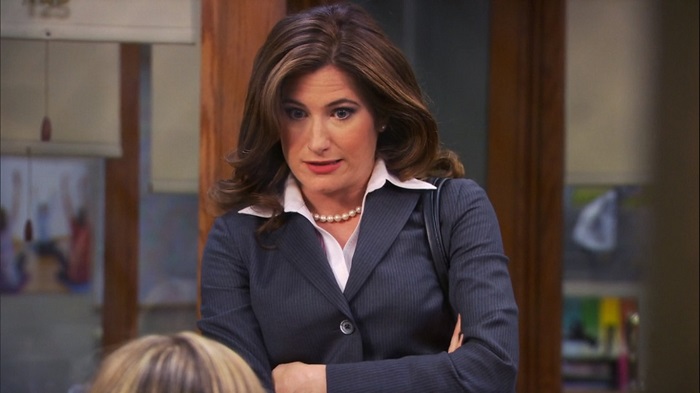 Kathryn Hahn in Parks and Recreation

Hahn had a great presence with her role in Parks and Recreation. Her turn as Jennifer Barkley made an ever lasting impression with the fans of the show. She was a character that people loved to hate, and Hahn pulled that off wonderfully. With Jennifer Barkley, Hahn established herself as one of the best supporting actors to come on the show. 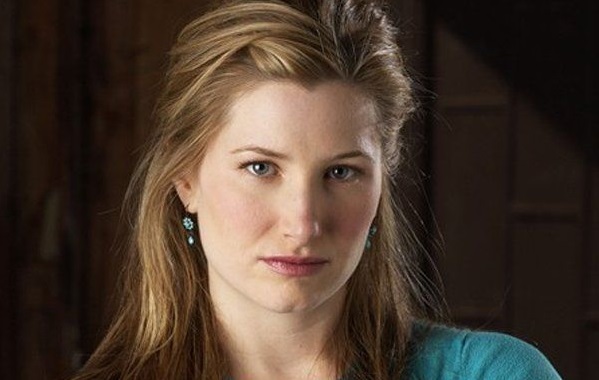 Hahn’s debut in the realm of television, Crossing Jordan saw her play the character of Lily Lebowski. Lily is a perky intake secretary at first and then later becomes a grief counselor. It was our first highlight of what range Kathryn could bring, and did she nail it amazingly. 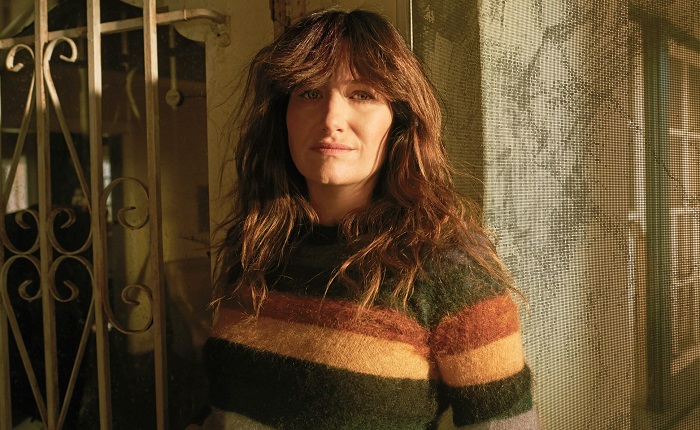 Kathryn Hahn in I Love Dick

Hahn plays a fictional version of Chris Kraus, who is the author of the book on which the series is based on. Starring alongside Kevin Bacon, Chris Kraus was one of Hahn’s first serious roles, and she nailed every second of it. Even though the show was cancelled after its first season, it gave us this powerhouse of a performance. Agatha Winking Viral Image From WandaVision Is Internet’s Latest Funny Meme Template! 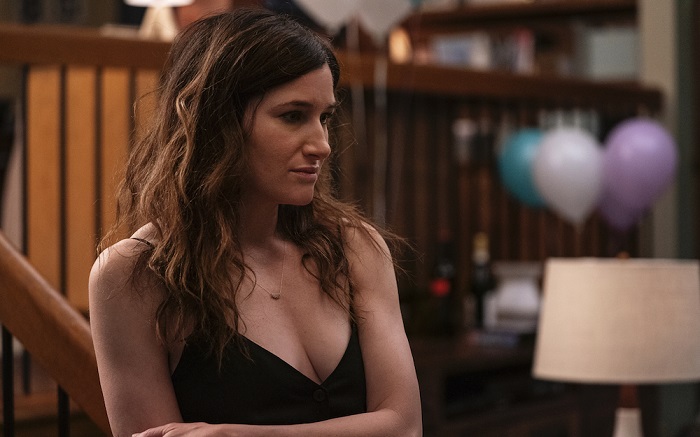 This HBO miniseries follows Hahn play the role of Eve Fletcher. Eve Fletcher is a divorced woman in her ‘40s with a middle age son. With the departure of her son to school, Eve experiences a sexual awakening which takes us on this wild ride of a show. Eve Fletcher is one of Hahn’s career defining performances, and one that showed that she is capable of leading a TV show. 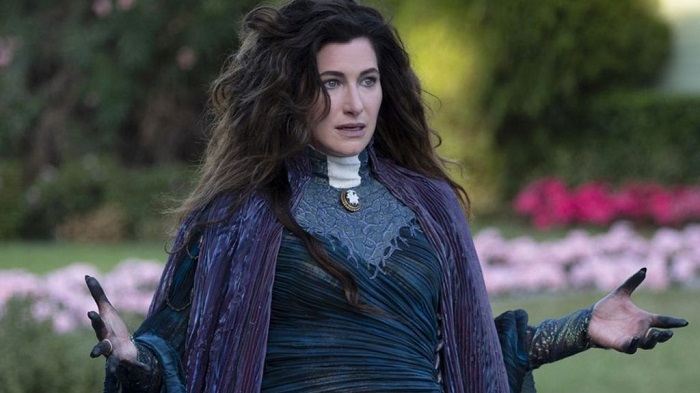 With Agatha Harkness, Kathryn Hahn proved that she could pull of a layered villain. Not only did she prove herself to be one of MCU’s better villains, she straight up stole every scene she was in. With how great she was in this role, there was never doubt that her best role has been Agatha all along.

(The above story first appeared on LatestLY on Jul 23, 2021 09:41 AM IST. For more news and updates on politics, world, sports, entertainment and lifestyle, log on to our website latestly.com).