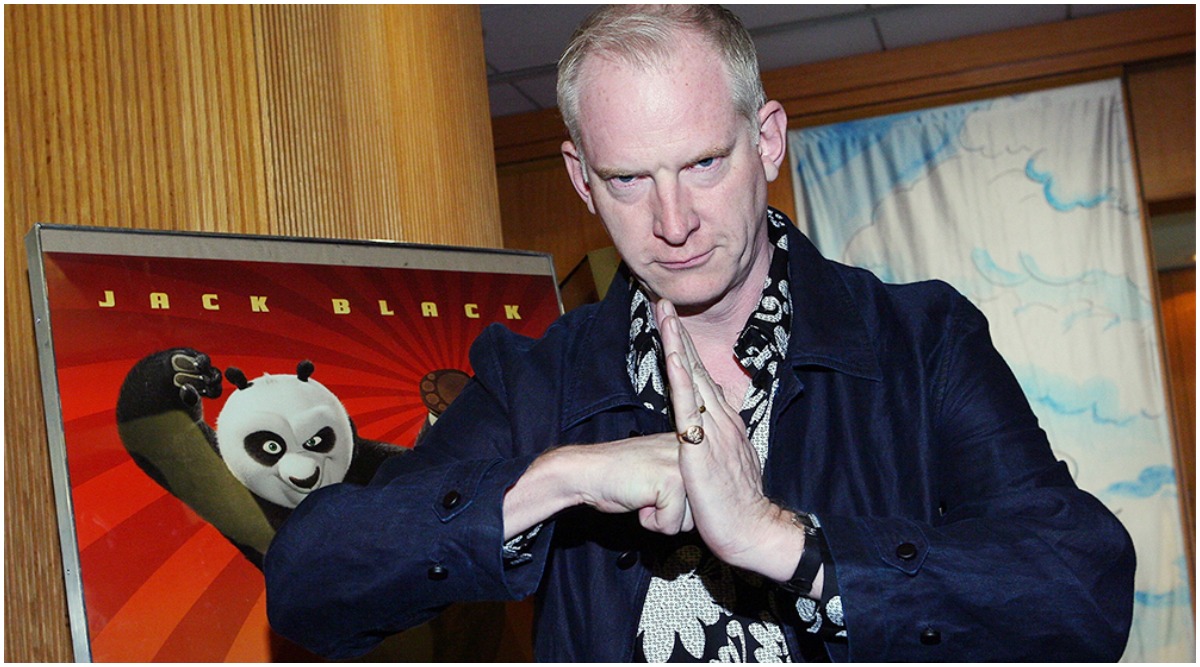 Oscar-nominated filmmaker and veteran animator John Stevenson, who is best known for his films "Kung Fu Panda" and "Sherlock Gnomes", is interested in expanding his animation creativity in India. Golden Globes 2020 Nominations: 'The Irishman', 'Joker', 'Knives Out' and Other Big Releases Who Dominated the List.

"Be it India or somewhere else, I am interested to work and create something good. If I get some opportunity here (India), I will definitely look up to it and try to explore something new here," John told IANS on the sidelines of the opening ceremony of the fifth edition of the Smile International Film Festival for Children and Youth (SIFFCY). At the event, he also emphasised the importance of making impactful films for children.

"I primarily work in Hollywood and that is very commercial cinema. It is not impossible but it is challenging trying to get things which you personally believe to implement the same in the films.. but I always try to make sure I work something on impactful projects for children so that a child can see it and take something from it," John said.