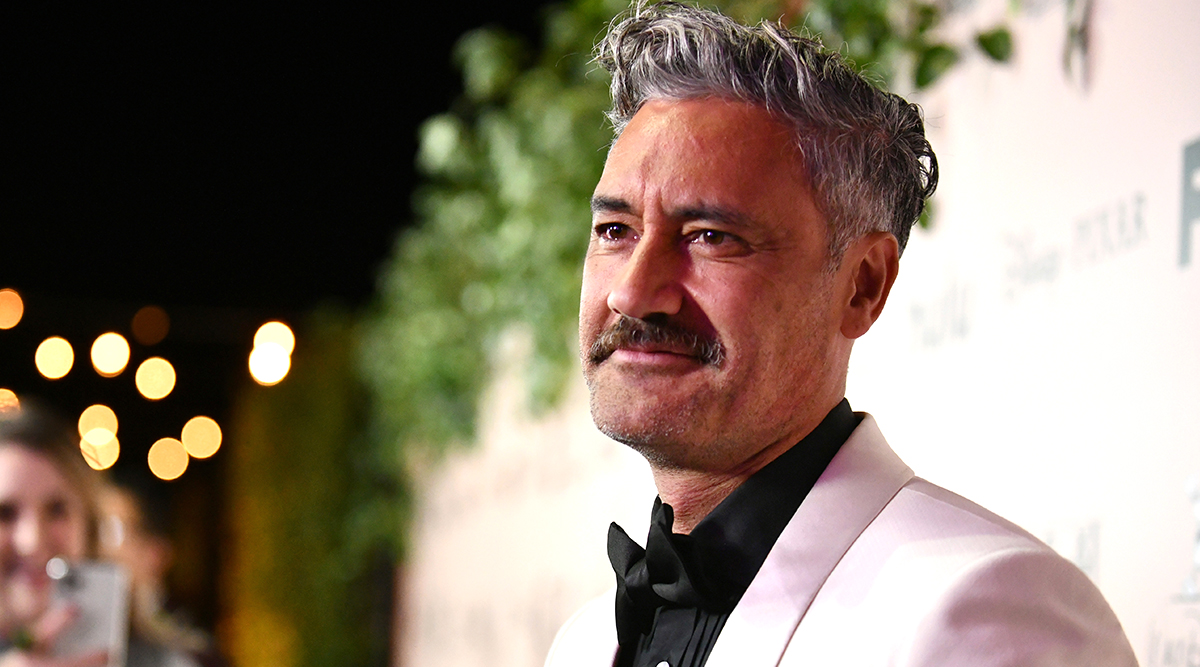 Director Taika Waititi, who has helmed movies like Thor: Ragnarok and "Jojo Rabbit", is reportedly in early talks to develop a new "Star Wars" movie. There are no details about how far those negotiations are with Waititi, nor what his involvement might be. Waititi did appear to respond to reports, with a little help from band Fleetwood Mac, in a tongue-in-cheek tweet on Thursday, reports Variety. Waititi recently directed the season finale of "The Mandalorian", Lucasfilm's series for Disney Plus, and he also played the droid IG-11. Taika Waititi on ‘Jojo Rabbit’s Oscar Nomination, Michael Fassbender’s Comedy Potential and More.

Variety had recently asked Waititi if he might be directing a Star Wars movie in the future. "Oh, I don't know anything about that," Waititi said. "But ‘Mandalorian' was my chance to work with some stormtroopers." But Waititi said he definitely would want to take the reins of a Star Wars movie. ‘Jojo Rabbit’: Reason Why Taika Waititi Is Playing Adolf Hitler in the Upcoming Satirical Comedy.

"Obviously I would, but I'm going to just settle for IG-11 being the hero of the entire season," he said. Meanwhile, "Jojo Rabbit" has received six Oscar nominations this year.