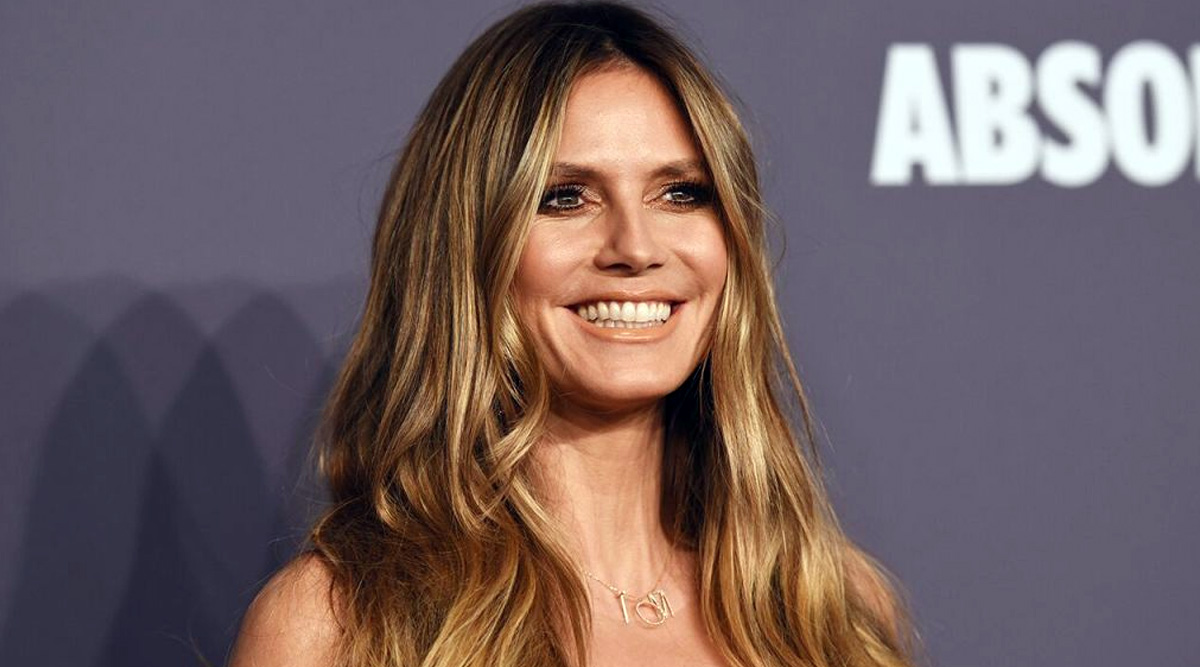 German-American model and Hollywood celebrity Heidi Klum has confirmed that she doesnt have coronavirus, 10 days after taking the test. "Day 14 of staying home #covid_19negative," the 46-year-old wrote on Instagram. "(I'm) much better thank you. I just have a bad cold and am trying to get over it. Sending love out to you and everyone," she added. Marvel’s Shang-Chi Director Destin Daniel Cretton Tests Negative for COVID-19.

Klum was self-quarantined in her Bel-Air mansion since falling ill on March 7, which effectively shut down production on the third season of "America's Got Talent: The Champions", reports dailymail.co.uk. Celine Dion Tests Negative For Coronavirus, Singer Postpones Two Concerts.

Klums third husband Tom Kaulitz received his negative test results on March 16. She can now reunite with the 30-year-old Tokio Hotel guitarist, who spent Sunday making TikTok videos with his identical twin brother and bandmate Bill. The retired Victoria's Secret Angel met Kaulitz on the set of Germany's "Next Topmodel", and they celebrated their first wedding anniversary on February 22.