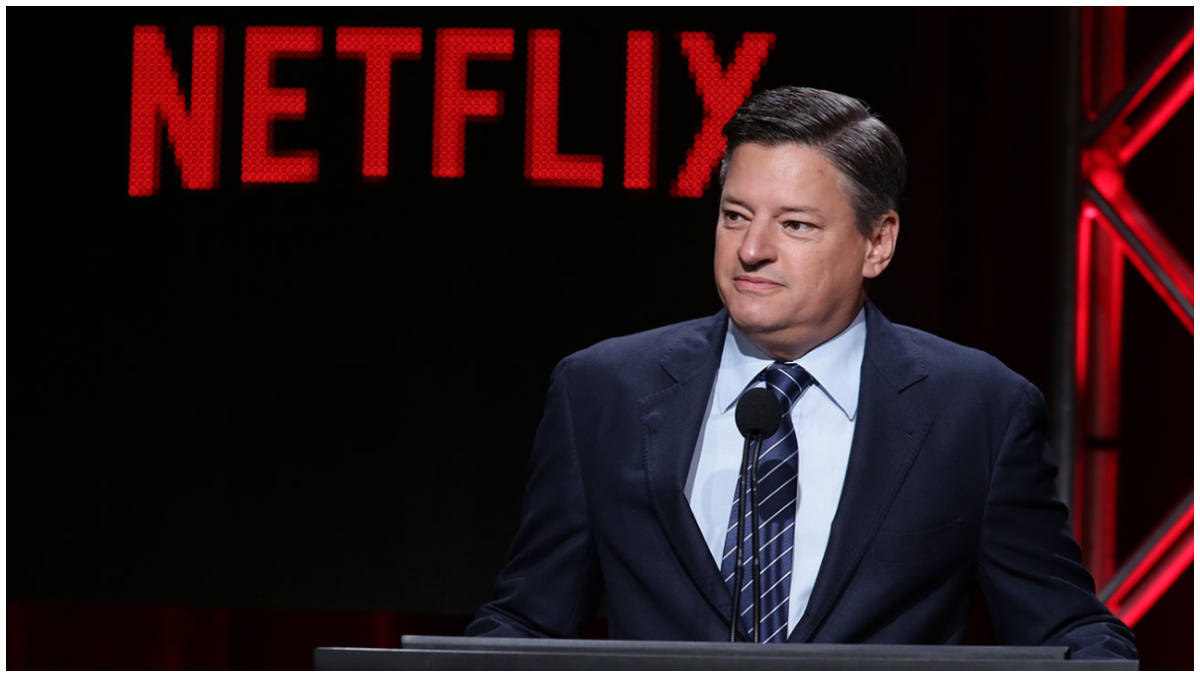 With many cities worldwide under lockdown to prevent the spread of coronavirus, Netflix chief content officer Ted Sarandos has said the company has witnessed a surge in online viewership. Sarandos told Brian Stelter on CNN's 'Reliable Sources' that the novel coronavirus has caused a "massive disruption" in the global entertainment industry. Tiger King: Everyone, Including Kim Kardashian, Is Shocked by This 'Crazy' Netflix Docu-Series (Read Tweets).

"It's been a massive disruption. Every of one of our productions around the world are shut down. It's unprecedented in history," the executive said.

When asked about viewing, Sarandos said, "You can imagine, all viewing is up. It's up on Netflix, on CNN on television in general. The system has been very robust and can help out a lot of people. People certainly are watching a lot more Netflix." Extraction: Chris Hemsworth Will Not Be Coming to India To Promote His Netflix Film Over Coronavirus Danger.

As for the content, he said the streamer currently has a good library of shows that can easily serve the subscribers for the next few months. "What's happening now is we work pretty far ahead with delivering all the episodes of our shows at once so no disruption over the net few months, maybe later in the year as physical production is not operational," he added.

Though many productions have halted work, Sarandos said they have all gone digital and started implementing the concept of "virtual reading rooms".

"One of our shows, 'Big Mouth', the other day, did their first virtual table read. We had 40 actors and writers with Netflix executives doing a table read of a new episode. So, people are being quite adaptive on getting ready to — on getting geared up for a time when we do get back to work," he added.