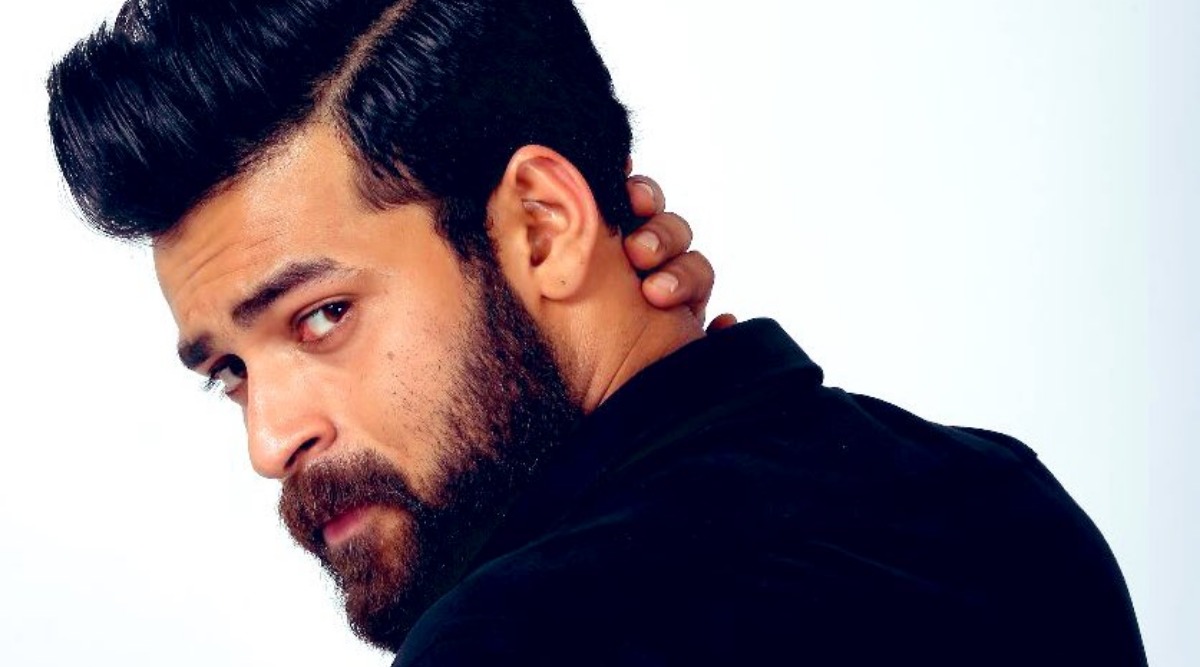 Tollywood hunk Varun Tej is the nephew of megastar Chiranjeevi. The 30-year-old made his acting debut in 2014 with the film Mukunda. The handsome hunk was last seen in Gaddalakonda Ganesh, which was a remake of the Tamil movie titled Jigarthanda. His next project, which is tentatively titled as VT10, is a sports-drama. Varun took to social media to announce that he has started to shoot for VT10 in Visakhapatnam from today. Gaddalakonda Ganesh Movie Review: Varun Tej Starrer Gets a Thumbs Up on Twitter Despite Film’s Last Minute Name Change.

Varun Tej shared a picture from the sets of the film, highlighting the camera, and captioned it as, “Back to sets! Day 1 in vizag.. Need all your love!!Hugging faceHugging faceHugging face #VT10.” For the unversed, VT10 is directed by debutant Kiran Korrapati. In the last film (Gaddalakonda Ganesh) we saw Varun in the avatar of a gangster, in VT10 we’ll get to watch him playing the role of a boxer. Fans of Varun are excited to see him in such a avatar. Valmiki Trailer: Varun Tej And Atharvaa Murali Own Up The Screen Space! (Watch Video).

Last month, Varun Tej had shared a glimpse from his training session. He had shared a pic in which he was posing with the professional boxer, Neeraj Goyat. In 2008 he had won the title of India’s most promising boxer and in 2017, Neeraj won the award of WBC Asia ‘Honorary Boxer of the Year’ .

Talking about the film’s lead actress, reports are rife Saiee Manjrekar, who shot to fame in her debut film Dabangg 3, will be paired opposite Varun Tej. VT10 is produced by Allu Venkatesh and Sidhu Mudda under the banner of Renaissance Pictures in association with Blue Winner Creative. The film’s music will be composed by SS Thaman.