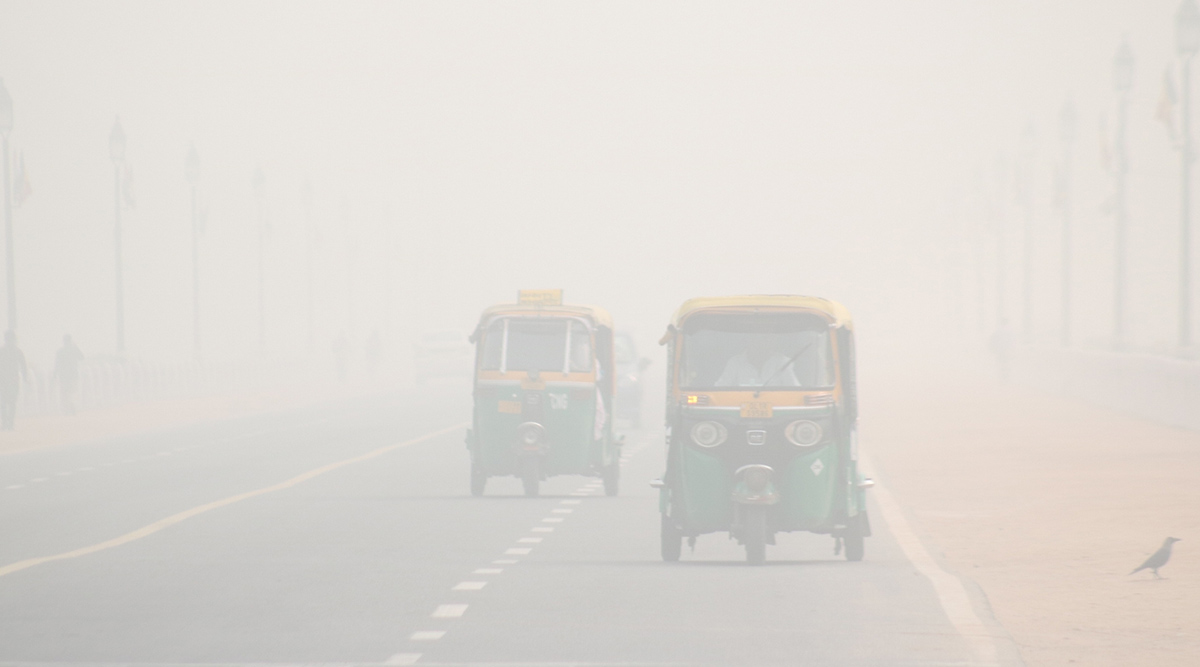 New Delhi, January 18: Dense fog engulfed Delhi and parts of North India on Saturday with mercury dipping below normal during morning hours. The fog conditions reduced visibility in many places and impacted air, train and road traffic. The national capital continued to reel under severe cold wave conditions with the minimum temperatures settling below normal at several places in the region. The air quality was recorded in 'moderate' category in several parts. According to the India Meteorological Department (IMD), dense to very dense fog was likely at many places for the next few days.

In Punjab and Haryana, Bathinda was the coldest place with a low of 1.2 degree Celsius on Friday while Sirsa in Haryana reeled under a low of 2.4 degree Celsius. Meanwhile, several northern states including Jammu and Kashmir, Himachal Pradesh, Uttarakhand are likely to receive snow/rain today due to  the prevalence of Western Disturbance over central Pakistan and neighborhood, the IMD said. In its weather bulletin, the IMD said that a fresh Western Disturbance is likely to affect the Western Himalayan Region and plains of northwest India from tonight and another one from January 20. I