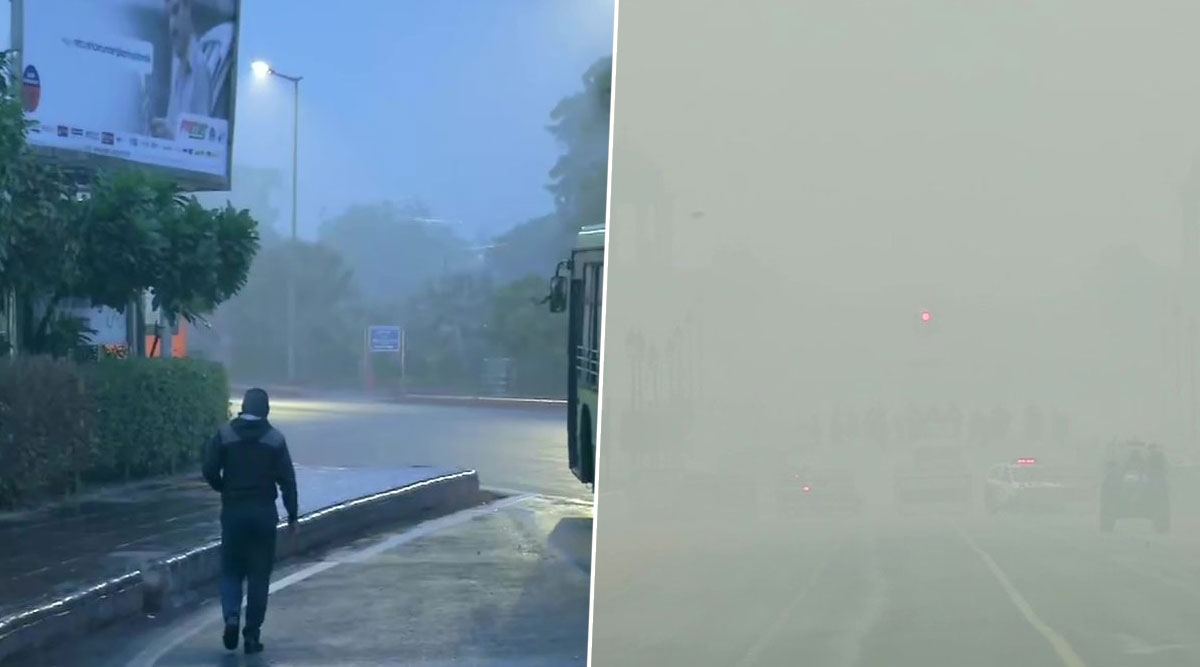 Cold wave conditions persisted across north India on Wednesday, January 15, as rains drenched several states while hilly areas received snowfall, with the weather office predicting more downpour and snow in some places in the next few days. Cold Wave Persists in North India.

Rainfall was also observed in some parts of Jammu and Kashmir and at isolated regions in Himachal Pradesh, Uttar Pradesh and Madhya Pradesh.

Delhi witnessed a drop in the minimum temperature as cold northwesterly winds continued to blow in from the hills. The city recorded a low of 6.4 degrees Celsius, over four notches less than that recorded on Tuesday- 10.5 degrees Celsius. The weather department has forecast more precipitation over the next five days but with lesser intensity from Tuesday. (With PTI Inputs)