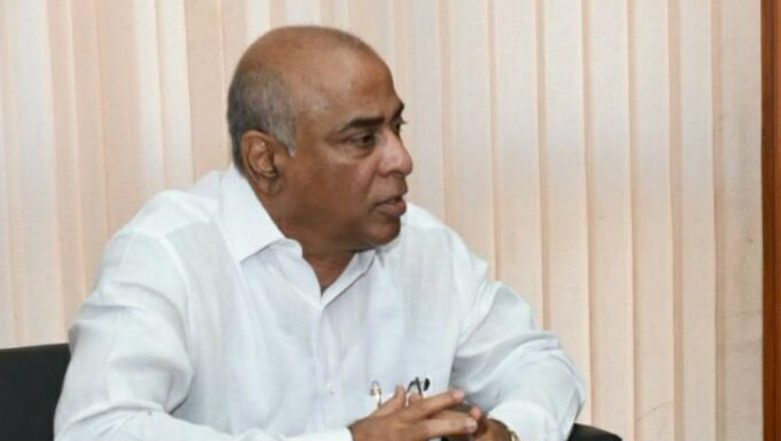 "We do not want to introduce drugs because of EDM (Electronic Dance Music) festivals. I have instructed police that there should not be any chaos at these events. Enjoy the music, drink cashew feni, but do not indulge in drugs," Ajgaonkar told a press conference here.

Feni is a popular local liquor distilled from the cashew fruit.

Ajgaonkar said that while it was the duty of the state Tourism Department to treat tourists visiting Goa with the spirit of 'Atithi Devo Bhava', the law of the land will apply to both locals as well as tourists in case of violation.

"It is our duty to provide them with safety and security. But anyone should not come here and create chaos," he said.

Ajgaonkar said the Tourism Department has begun the process of cracking down on littering and drinking of alcohol on beaches, which was formally banned by the state legislative assembly in January.

"If someone is found drinking and littering alcohol bottles on the beach, they will be fined Rs 2,000. If people are breaking the law in groups, the fine will be Rs 10,000.

"We will be strict if hawkers and beggars hassle tourists on beaches," Ajgaonkar said.

Goa's increasing reputation as a destination for narco-tourism has become a matter of concern for state authorities. The state is a leading beach tourism destination which attracted more than seven million tourists in 2018.