India Questions Hafiz Saeed's Conviction by Pakistan Court Ahead of Plenary Meeting of FATF, Says 'Efficacy of Decision Remains to be Seen' 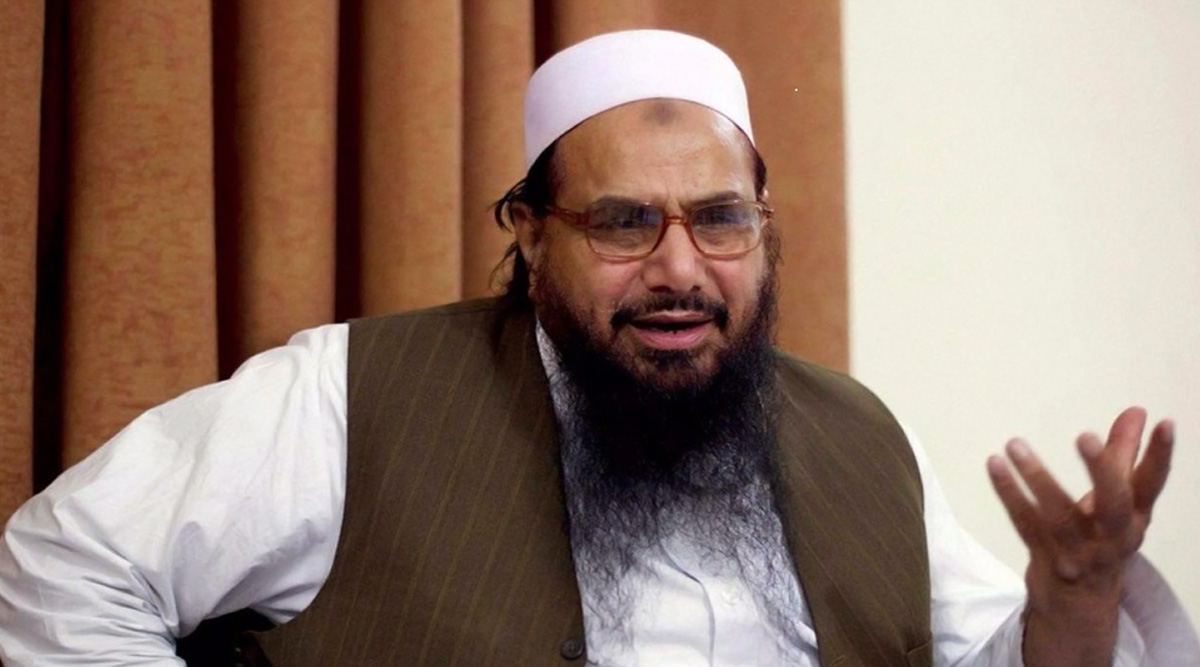 New Delhi, February 13: The Indian government on Wednesday questioned the timings of the conviction of Jamaat-Ud-Dawa (JuD) chief Hafiz Saeed. Government sources said that as Saeed was convicted on the eve of the Financial Action Task Force (FATF) Plenary meeting, so the efficacy of this decision should be seen. The government added that the conviction of the JuD chief was a long-pending international obligation of Pakistan for ending the support of terrorism. Pakistan Urges US to Get it Off FATF Grey List at Beijing Meeting.

“We have seen media reports that a court in Pakistan has sentenced UN-designated and internationally proscribed terrorist Hafiz Saeed in terror financing case. It is part of a long-pending international obligation of Pakistan to put an end to support for terrorism,” reported news agency ANI quoting government sources.

The Indian government also stated that Pakistan should take action against other all terrorist entities and individuals operating from territories under its control. According to the government sources, Pakistan should also bring perpetrators of cross border terrorist attacks, including in Mumbai and Pathankot to justice expeditiously. What is 'Dark Grey' List of FATF? Know About Essential Stage Where Pakistan Faces Risk of Being Blacklisted.

On Wednesday, the 26/11 Mumbai attacks mastermind was convicted by a Pakistan court in terror financing cases and sent to jail for five years. Saeed, the founder of terror outfit Lashkar-e-Taiba was sentenced in two terror financing cases. As per reports, was convicted for "being part of a banned terrorist outfit" and for "having illegal property". Saeed was designated a global terrorist by the United Nations last year.

Notably, the FATF in October last year, had decided to put Pakistan on its grey list till February. It had also directed Islamabad to take "extra measures" for "complete" elimination of terror financing and money laundering. Hence, the conviction of Saeed by the Pakistan court days ahead of FATF’s plenary meeting raised questions on the decision.