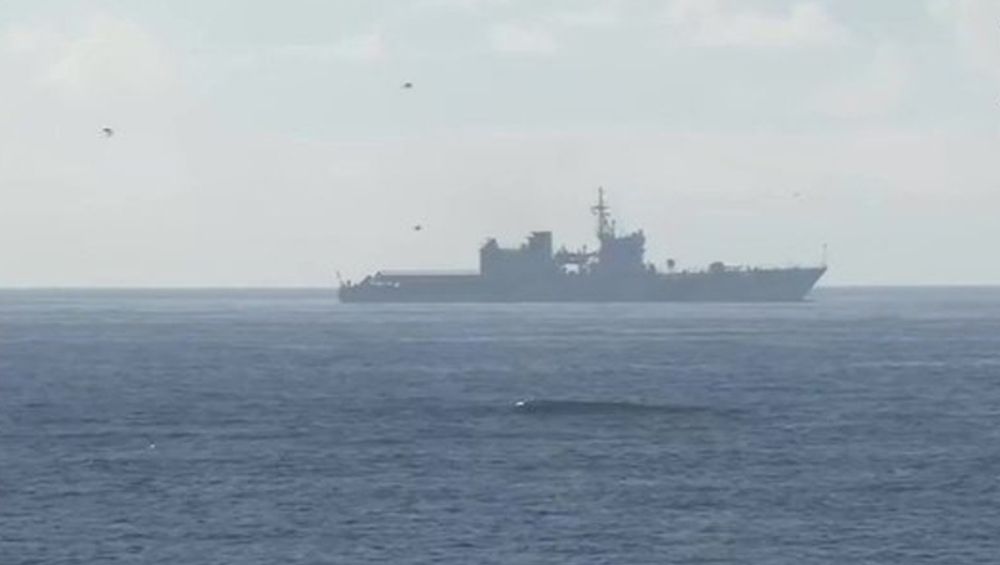 New Delhi, January 8: The Indian Navy has deployed warships in the Gulf region to ensure security of India's sea-borne trade and effectively respond to any emergent situation in the wake of fast escalating tension between the US and Iran, officials said on Wednesday. Indian Navy on Standby to Evacuate Indians From Gulf if Tensions Between US & Iran Escalate: Report.

Iran launched missile strikes against two American military bases in Iraq on Wednesday in retaliation to the killing of its top commander General Qassem Soleimani by the US in a drone strike. The Indian Navy said warships and aircraft were deployed to establish presence, provide a sense of reassurance to the Indian merchant men, monitor the ongoing situation and respond to any emergent crises.

"Indian Navy continues to monitor the situation in the Gulf region and is maintaining presence in the region to ensure security of our sea-borne trade and the safety of Indian Flag Merchant Vessels transiting through the region," it said in a statement.

"The Indian Navy stands committed to protection of the nation's maritime interests," the Navy added. In June last year, the Navy had launched a maritime security drill code named Operation Sankalp in the strategically key region following attacks on merchant ships in the Gulf of Oman.

"Indian Navy warships and aircraft were deployed to establish presence, provide a sense of reassurance to the Indian merchantmen, monitor the ongoing situation and respond to any emergent crises," the Navy said. Iraq: Pro-Iran Factions Ramp Up Threats Against US After Tehran's Ballistic Missiles Attack on American Troops.

The operation is being progressed in close coordination with all stakeholders including Ministry of Defence, Ministry of External Affairs, Ministry of Shipping and Ministry of Petroleum and Natural Gas. "Regular inter-ministerial meetings have been held to review the evolving maritime security situation in the Gulf region," a senior official said.