Iraq: Pro-Iran Factions Ramp Up Threats Against US After Tehran's Ballistic Missiles Attack on American Troops 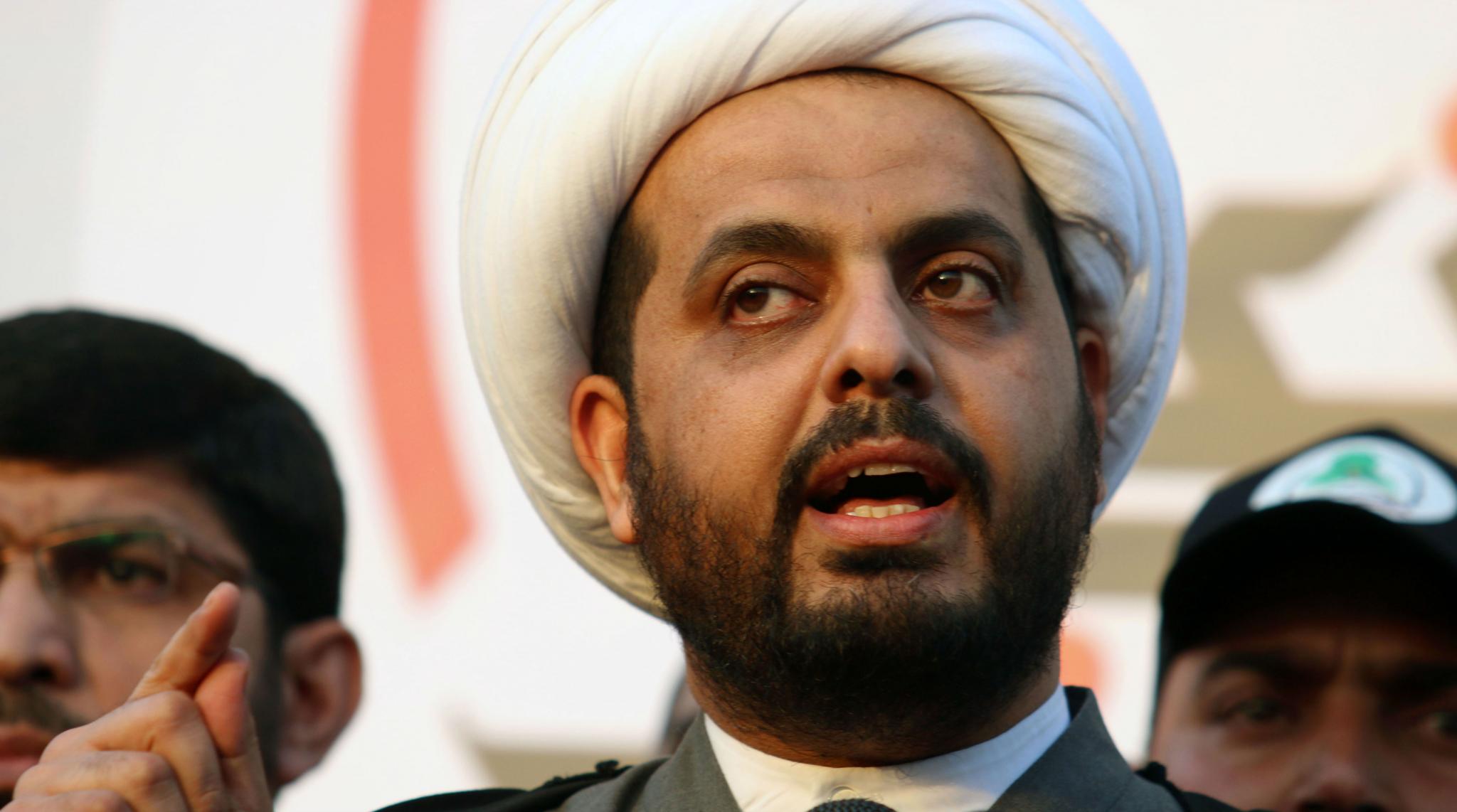 Baghdad, January 8: A top commander in Iraq's Hashed al-Shaabi paramilitary network said Wednesday it was time for an "Iraqi response" to a US drone strike that killed the network's deputy chief. "That response will be no less than the size of the Iranian response. That is a promise," Qais al-Khazali, a hardline Hashed commander, threatened in a tweet. 'Iran Not Seeking Escalation or War, Acted in Self Defence', Says FM Javad Zarif After Missile Strike on US Bases in Iraq.

Iran launched missiles at Iraqi bases housing US troops early Wednesday in retaliation for last week's US drone strike that killed senior Iranian commander Qasem Soleimani and Hashed deputy chief Abu Mahdi al-Muhandis. The Hashed had already vowed it would retaliate but ramped up its threats after Tehran's missile strikes. Harakat al-Nujaba, a hardline faction within the network, thanked Iran for its attack.

"To American soldiers: Do not close your eyes. Revenge for the martyr Muhandis is coming at the hands of Iraqis -- until the last soldier among you leaves," it said. On Tuesday, Nujaba head Akram al-Kaabi said pro-Iran groups had further unified their ranks to respond to the US.

"The International Resistance Regiments have been formed in order to execute a harsh, deliberate response to the American terrorist forces," Kaabi said. Iran Refuses to Give Black Box of Crashed Ukrainian Plane to Boeing.

His deputy had earlier called for an urgent meeting to unite anti-American forces across Iraq. "We will wage a war against the American presence in all parts of the region that we can reach," said Nasr al-Shammary.