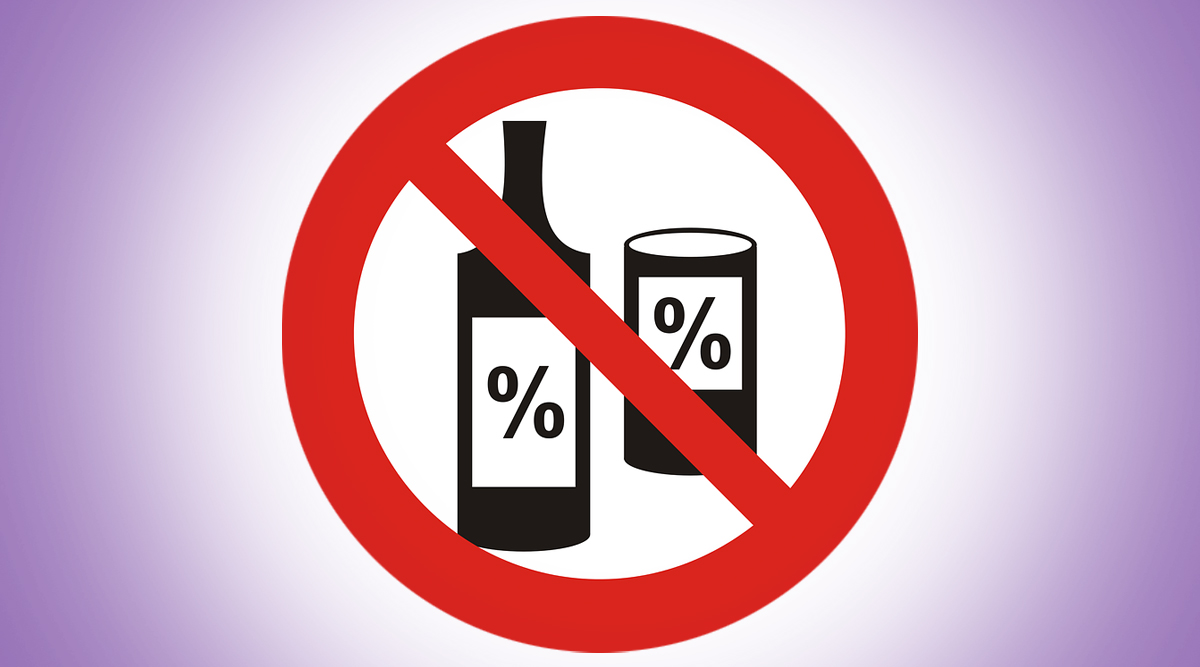 Kolkata, April 8: India is under 21-day lockdown due to the novel coronavirus, since Prime Minister Narendra Modi made the announcement on March 24. During the shutdown, home delivery of liquor would make many people happy. Initially, there were reports that Mamata Banerjee-led West Bengal government has decided to deliver alcohol in Kolkata during the lockdown. However, the claim turns out to be false.  Catch all the live news updates related to coronavirus pandemic in India and other parts of the world.

Several reports, earlier suggested that West Bengal government has given permission of home delivery of liquor in Kolkata. The reports claimed that customers can place an order between 11 am and 2 pm. After which, the wine shops can deliver between 2 pm and 5 pm. Kerala Man Slapped With Rs 50,000 Fine For Seeking Home Delivery of Liquor Amid Coronavirus Outbreak.

However, dismissing the claim, Kolkata Police Commissioner Anuj Sharma said that there was no truth to these reports and informed that no such order has been issued by the West Bengal government, Ananda Bazar reported.

Meanwhile, the total COVID-19 positive cases have surged to 5,274 in India, with 149 deaths, according to the latest update issued by the Ministry of Health and Family Welfare on Wednesday. In West Bengal, the total active cases are 99, while five people have died due to the infection.