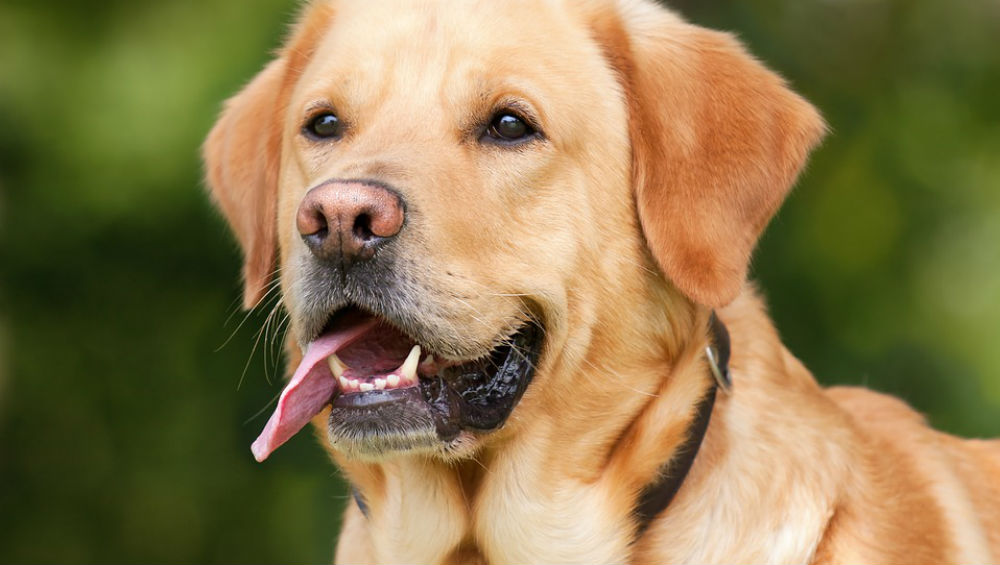 Kolkata, February 13: The Kolkata Police will be inducting into its combat force the dog breed that had helped the US Seal team track Osama bin Laden, a senior police officer said on Thursday. The breed, named Belgian Malinois, will be acquired by the Kolkata Police for its specialised dog squad being set up to combat terror activities in the city, he said.

The main reason to introduce this breed is due to its ability to deal with any terror-like situation and "that has been proven in several incidents around the world", the officer said.

A new kennel for the 'attack dogs' is being set up near 'Nabanna', the state secretariat. One of the dogs, trained outside the state, has already been "inducted", he said.

We had been planning to introduce them for quite sometime and now we have got the permission from the Home Ministry. These dogs will be trained by experts from outside the state, and will take a year before being inducted," he said.

The CRPF has already inducted Belgian Malinois dogs. The Maharashtra Police has also written to the home department and the DGP to procure Belgian Malinois for Naxal-hit areas and for Force One, their elite team that deals with terror activities.

The Kolkata Police already has a dog squad which is attached to its Detective Department. The dog squad has 35 dogs of different breeds - Labrador, Doberman, German Shepherd, Beagle Rottweiler and Golden Retriever. Already 10 German Shepherd dogs and two Labradors have been sent from a kennel in Hyderabad for the dog squad, the police officer said.