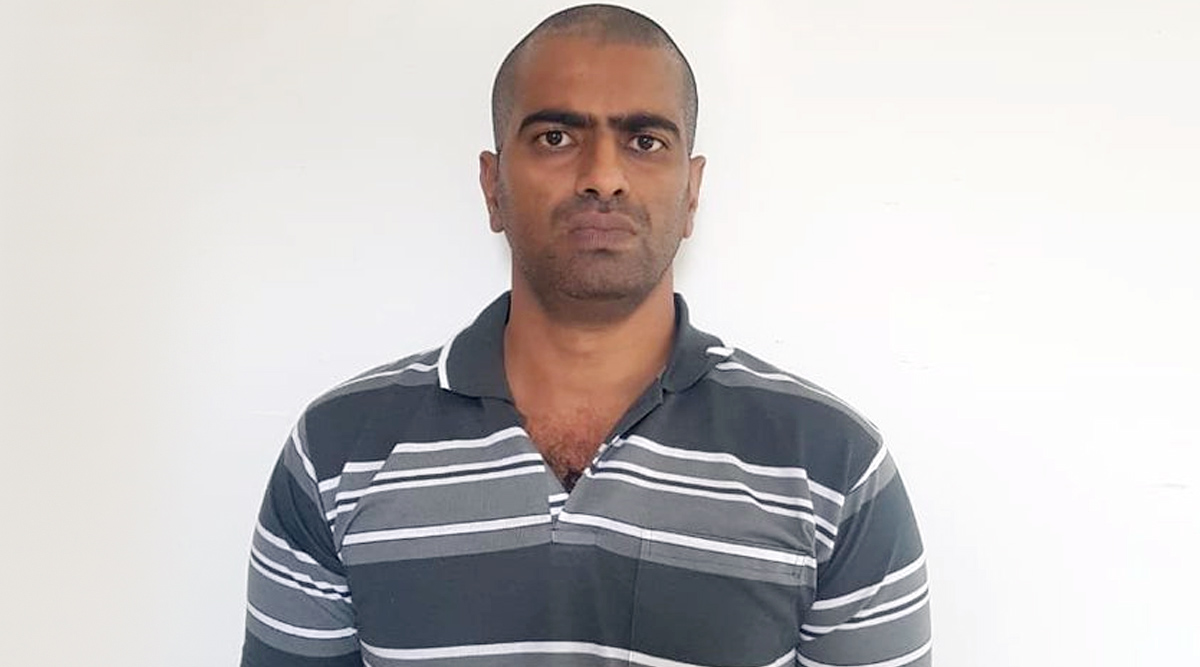 Bengaluru, January 22: Aditya Rao, the man who planted an improvised explosive device (IED) at the Mangaluru airport in Karnataka, surrendered before Bangaluru police on Wednesday. The IED was recovered from a bag at Mangaluru airport in Karnataka on January 20 and was later defused in an open field by the bomb disposal squad. According to a tweet by ANI, Mangaluru police's investigation team is flying to Bengaluru to question him in connection with the matter.

On Monday, at around 9 am, an unidentified man had dropped the baggage, containing plausible explosive substances, at the Mangaluru airport. The bad was later spotted by the security personnel following which the bomb detection and disposal team was pressed into action and the bomb was defused safely in open. Soon after the incident was reported on Monday, three teams were formed for identification and apprehension of the accused, Commissioner of Police in Mangaluru, PS Harsha said.

IED recovered from a bag at Mangaluru airport on 20th January: Suspect Aditya Rao has surrendered before Bangaluru police. Mangaluru police's investigation team is flying to Bengaluru to question him. #Karnataka pic.twitter.com/BTMnBbzhxJ

While referring to the recovery of IED from a bag at Mangaluru airport, Former Karnataka chief minister and JD (S) leader HD Kumaraswamy had said that  the incident looks "fishy" and expressed suspicion that some mischievous organisation wanted to demoralise the people of the state. On Monday, the JD (S) leader had said that it would not be difficult for the police to nab the culprits behind the IED (improvised explosive device) found at the Mangaluru airport.