Mumbai Shocker: 53-Year-Old Man Sentenced to Life For Killing His Wife With a Grinding Stone 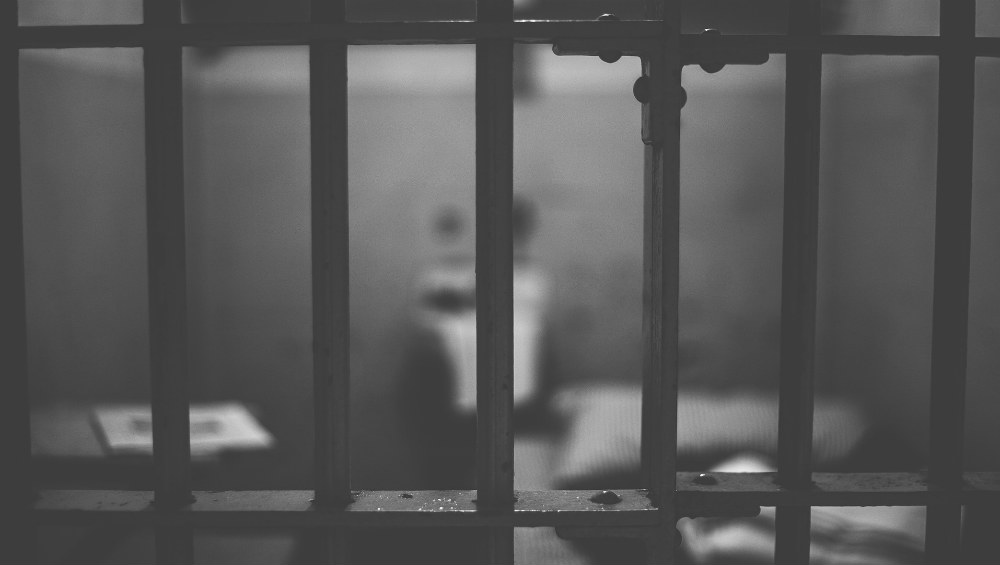 Mumbai, February 10: In a shocking incident, a 52-year-old man was recently convicted and sentenced to life imprisonment for killing his wife with grinding stone at their Borivali residence in 2013. According to a Times of India report, their niece who used to live with them on the first floor of their residence was one of the key prosecution witnesses. According to reports, the accused was without a job at that point in time and this led to frequent fights between the couple.

The niece informed the Court that she was 14 years old when the horrific incident took place. On that day, she heard a loud banging noise from the house of the accused and then saw the man walk out of his room with blood-stained all over his clothes. On the other hand, his aunt was lying on her bed with her head crushed and blood scattered all over. Mumbai Shocker: Man Tries to Strangle Girlfriend Near Matunga Railway Tracks, Gets Run Over by Train.

There was another eye witness in this case. After committing the crime, the accused went to his friend's place and had also informed him that he hurt his wife. The DNA evidence also revealed that blood on the accused's shirt belonged to his wife.