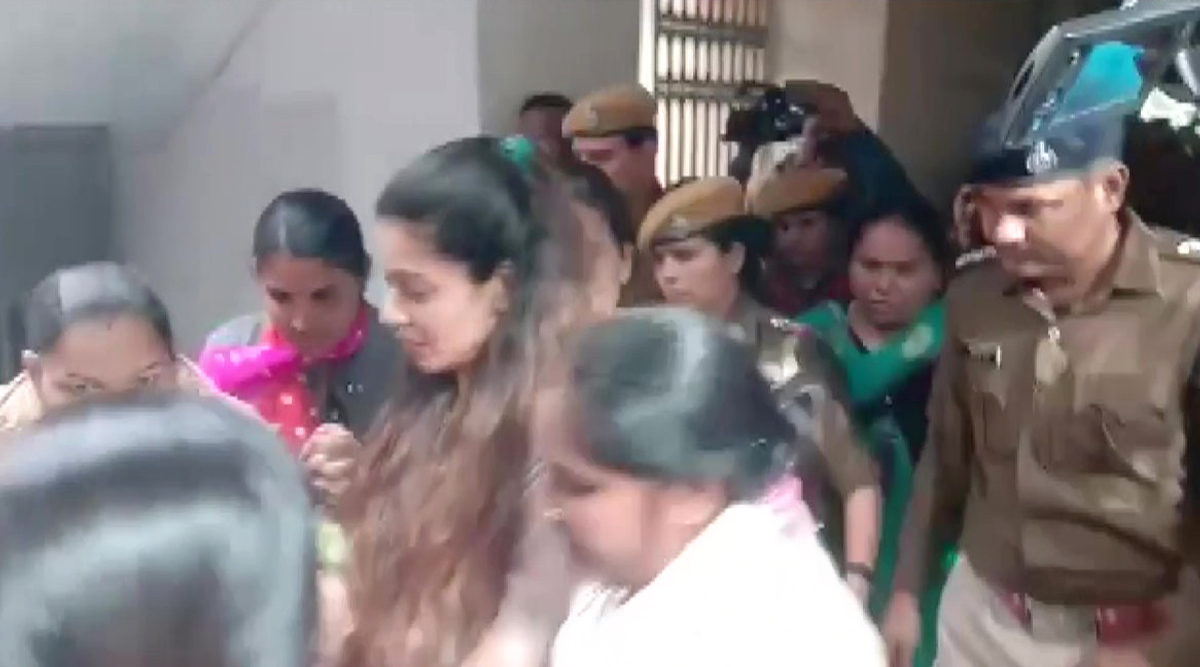 Jaipur, December 16: Payal Rohatgi, a model and actress from Rajasthan, who was arrested over her controversial Facebook video on freedom fighter Motilal Nehru, has been sent to eight day judicial custody. According to a tweet by ANI, the actress has been taken to custody on Monday following orders  by a local court in Bundi.  The complaint was filed by Youth Congress leader Charmesh Sharma and the case was registered under sections 66 and 67 of the IT Act.

In the complaint, Sharma said that the video, which was posted on September 21, can hamper India's relations with other nations as it has objectionable comments are against the family of freedom fighter Motilal Nehru as well as "defaming" the wife of former Prime Minister Jawaharlal Nehru.

Rajasthan: Model & actress Payal Rohatgi who was arrested by Police over her comment on former Prime Minister Pandit Jawaharlal Nehru, has been sent to eight day judicial custody by a local court in Bundi pic.twitter.com/6bFm2onRvG

On Sunday, the Rajasthan police had arrested Rohatgi from Ahmedabad for posting the obtainable comments on social media handles including Facebook and Twitter. Following her arrest, Rohatgi was brought to Bundi in Rajasthan. "I am arrested by @PoliceRajasthan for making a video on #MotilalNehru which I made from taking information from @google .. Freedom of Speech is a joke," read a post on her Twitter handle.

Bundi Superintendent of Police (SP) Mamta Gupta informed that Payal was found guilty in the investigation following which a team was sent to Ahmedabad. The police team from Bundi had camped in Ahmedabad since last three days under thana in-charge Lokendra Paliwal and finally she was arrested on Sunday.