Rs 2000 Notes Will Not Be Withdrawn by Narendra Modi Government, Assures Minister of State for Finance Anurag Thakur 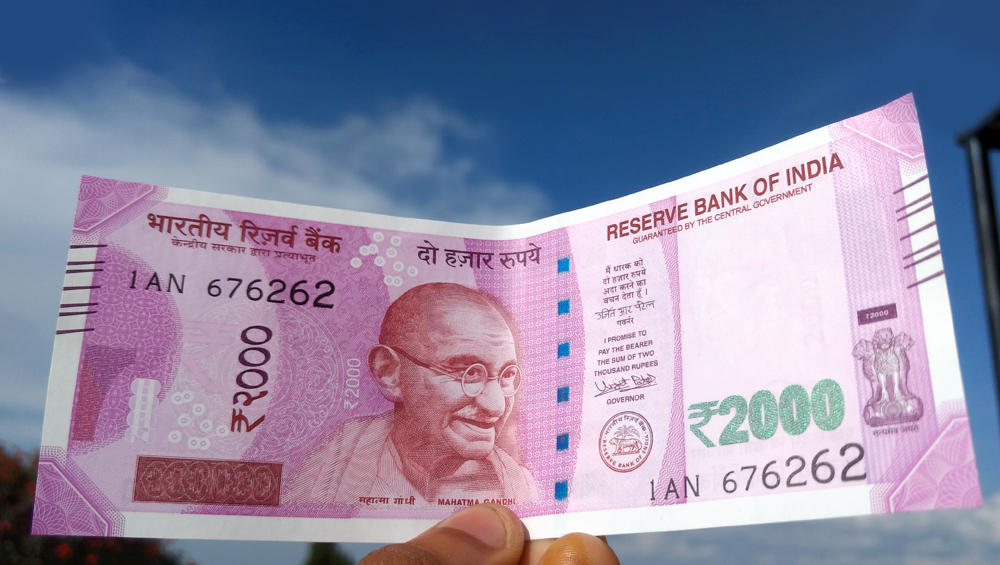 New Delhi, December 10: Dismissing reports that the government is set to withdraw Rs 2000 denomination note, Minister of State for Finance Anurag Thakur on Tuesday said there was no need to worry about it. "This is the real worry (about demonetisation) which has surfaced now. I think that you should not worry about it," Thakur told Rajya Sabha replying to a question on government's plan to withdraw Rs 2000 note in the future.

Thakur told the House that objectives of demonetisation were flushing out black money, eliminating Fake Indian Currency, to strike at the root of financing of terrorism and Left-wing extremism, to convert non-formal economy to a formal economy to expand tax base and employment and to give a big boost to digitalisation of payments to make India a less cash economy.

Digital payment transactions have been steadily increasing since last few years. The total transaction volume increased from 2071 crore in 2017-18 to 3134 crore for 2018- 19, which corresponds to a growth rate of 51 per cent.

The overall economic growth of a country is dependent on several factors including structural, external, fiscal and monetary and thus it is difficult to pinpoint the impact of any one particular factor on the growth rate of GDP, said the minister about impact of demonetisation on economic growth.

Moody's has not downgraded rating of India after 2016, he added in the tabled reply.