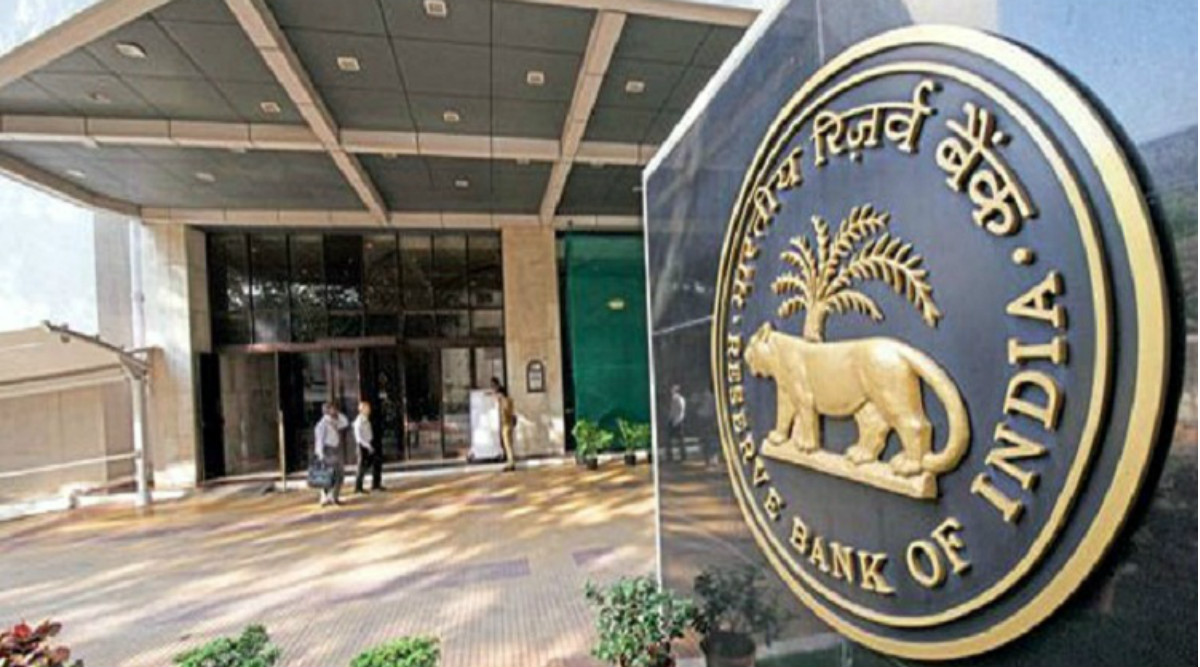 Mumbai, October 8: A message is going viral on social media, especially Twitter, claiming that the Reserve Bank of India (RBI) will ban Rs 2000 notes from January 2020. The viral message further claims that people will be allowed to exchange Rs 2000 note worth Rs 50,000 in 10 days once the RBI withdraws them. The RBI will release new notes in denomination of 1000 on January 2020, read the viral message.

LatestLY could confirm that the viral message about the withdrawal of Rs 2000 notes and release of new Rs 1000 notes is fake. The official website of the RBI doesn't have any such notification, thus proving the message a hoax. "There's no notification from our side. All communications from the RBI appear on our website. Please don't believe in rumours," Yogesh Dayal, CGM, Department of Communication, RBI, was quoted by The Quint as saying.

Reserve Bank taking back all the Rs.2000/-notes

The fake message is widely shared as Prime Minister Narendra Modi, in an unprecedented move, had demonetised Rs 500 and Rs 1000 notes in November 2016. This had resulted in long queues at banks where people gathered to exchange the demonetised currency. ATMs had run dry and there was huge shortage of cash in the market. Subsequently, the RBI had launched new Rs 2000 notes. People suspect this could be repeated. However, the government is not planning to demonetise Rs 2000 notes.

Earlier this year, a report claimed that the RBI had stopped the printing of Rs 2,000 currency note and it will slowly be taken out of circulation. The decision to stop printing more Rs 2,000 notes was taken after the Modi government became suspicious that the high-denomination currency note is being used for money laundering, tax evasion and hoarding, a report by ThePrint said. The government, however, had denied any plans to withdraw the Rs 2,000 notes.