Tamil Nadu School Holiday Today: All Schools in Madurai, Vellore And Other Districts to Remain Shut Due to Heavy Rains 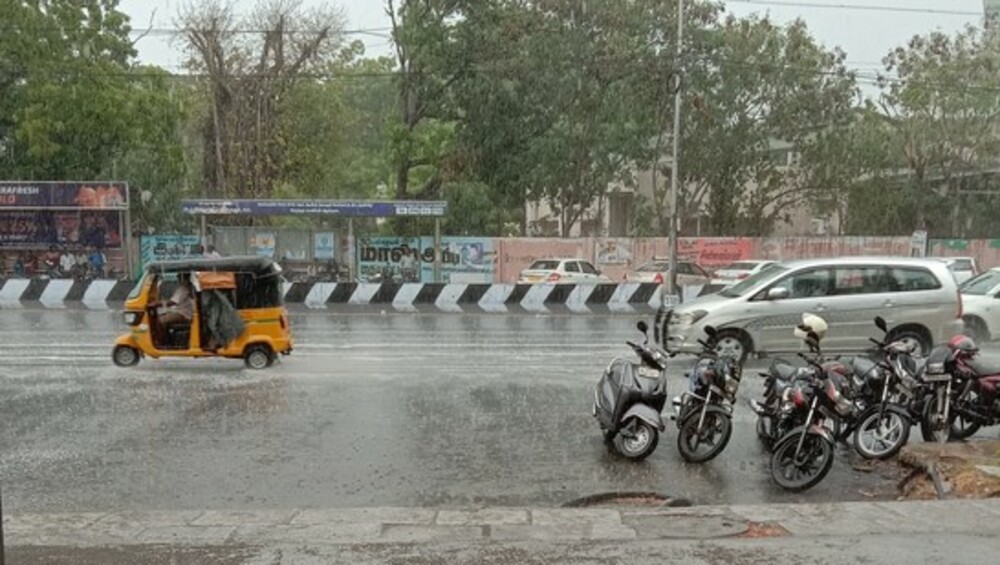 Tamil Nadu, October 30: Due to the heavy rainfall, all schools in Madurai district and Ramanathapuram will remain closed on Wednesday. Educational institutes in other districts like Vellore, Virudhunagar, Tirunelveli, Tuticorin, and Theni have also declared a one-day holiday in all government and private schools.

The Met Department has predicted that many places in south Tamil Nadu are likely to receive moderate rainfall till Friday under the influence of the weather system that lies over the Comorin area. The state had received widespread rainfall on Tuesday. Chennai Lashed by Heavy Rains, Twitterati Share Images and Videos of Incessant Downpour.

Tamil Nadu: All the educational institutions in Ramanathapuram will remain closed today, due to heavy rainfall. https://t.co/K63JIiDlGR

Tiruvarur recorded the highest rainfall of 7 cm, followed by Mamallapuram in Kancheepuram district and Valangaiman during the past 24 hours ending 8.30 a.m. Places in many other districts such as Cuddalore, Nagapattinam and Thanjavur also received moderate rainfall.

According to the weather department, a low-pressure just off the Sri Lankan coast has intensified into a depression and is moving towards Kerala coast and this is expected to bring a good amount of rainfall in Chennai in the next 48 hours.