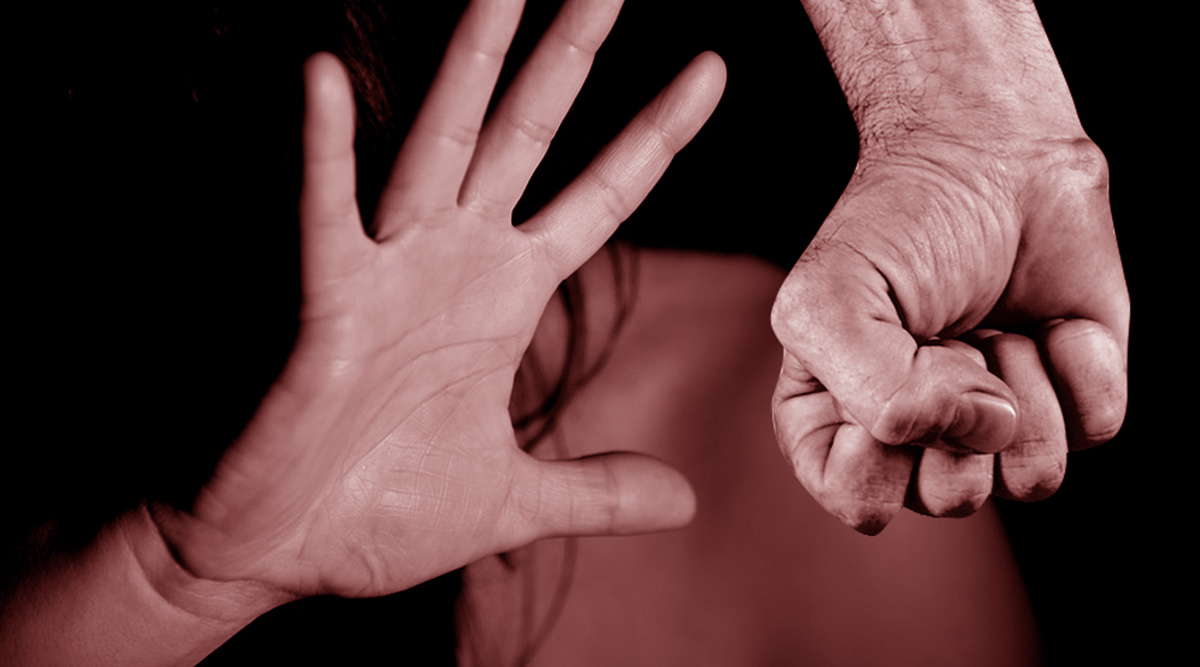 Tamil Nadu, March 26: In a shocking incident, police arrested a 70-year-old man for rape after a class 9 student delivered a girl at the exam hall while writing her paper on Monday. According to a Times of India report, the victim had developed pain while writing her board exams. The doctors confirmed that the girl was eight months pregnant.

The girl after taking permission from the invigilator went to use the washroom. However, when she didn't return after 30 minutes, the invigilator went to check on her and was shocked to find that the girl was lying in a pool of blood. The headmistress of the school contacted doctors and she was rushed to the hospital immediately. Jammu And Kashmir: Indian Army Helps Pregnant Woman Deliver Baby at Hospital Amid Heavy Snowfall, Garners Praises.

The victim delivered a baby girl through C-Section. The girl's mother lodged a complaint that she was raped on several occasion by their neighbour, who had promised to marry her.  Based on the confession statement, the accused was arrested.