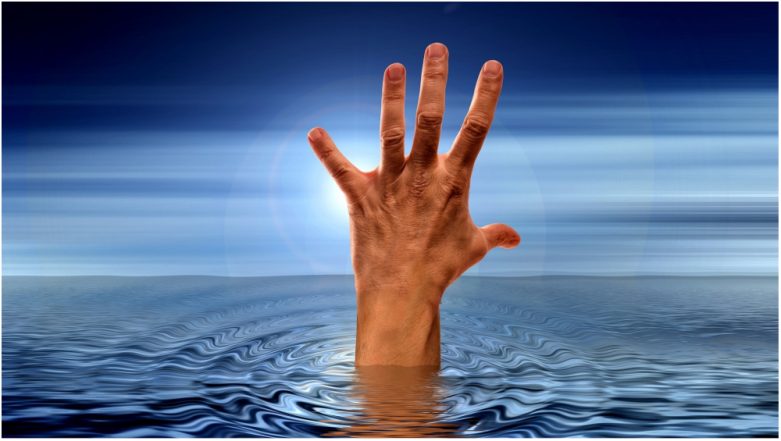 Aligarh, Jun 14: A 32-year-old woman was allegedly drowned in a river here by her husband for refusing to have sex with a tantrik (occultist), police said Friday. According to police, the incident took place Thursday. The woman's husband and the occultist have been nabbed by police. Police said the crime was witnessed by the victim's teenage son, who screamed for help when the woman's husband, Maanpal, was executing his plan. Gujarat: 7-Month-Old Baby in Banaskantha Allegedly Branded With Hot Iron by Tantrik for ‘Cure’.

The victim's brother alleged that the accused had warned his son that he would meet the same fate if he tried to rescue his mother. SSP Akash Kulhari said victim's brother Rajesh Kumar, in a complaint to the Dadon police station, said his panic-stricken sister had called him two days ago, urging him to intervene.

Initially, the matter appeared to have been resolved amicably but Thursday the events took another twist when Maanpal persuaded her wife to accompany him to a nearby river and pushed her into it, he told police. After executing the plan, Maanpal and the tantrik, identified as Santdas Durga Das, swam across the river, fleeing to neighbouring Badaun district. Woman in Delhi Asked Tantrik to Save Her Marriage, Gets Duped of Rs 61,000 and Husband Demands Divorce.

"On receiving the complaint, police managed to nab the duo. Police also recovered the body from the river,"Kulhari said. He added that Santdas Durga Das had a criminal record. Last year, a large quantity of heroin was recovered from him in a police raid, he said.