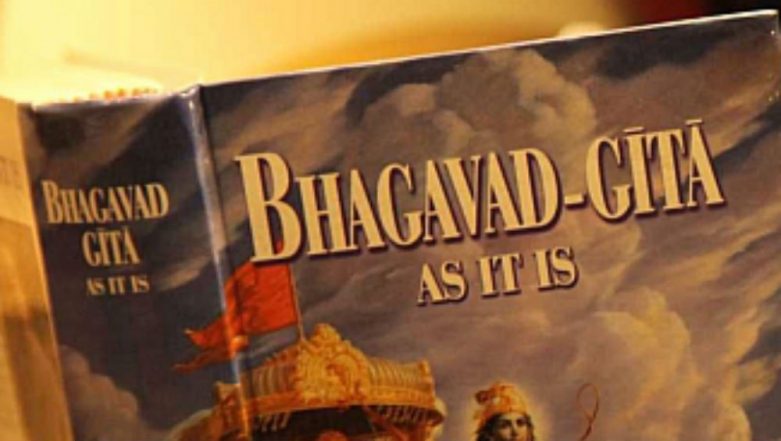 Aligarh, July 5: In a shocking incident, a 55-year-old Muslim man was has been reading holy Hindu scriptures "Bhagavad Gita" and "Ram Charitra Manas" since 1979 was beaten by his community youths in Uttar Pradesh. The incident took place on Thursday in Aligarh district's Shahjamal area. According to reports, Dilsher was reading the holy books in his residence when two youths entered his home and thrashed him.

Dilsher said, "I returned from duty and after taking a bath, I was preparing to read 'Ram Charitra Manas' when these youths came and attacked me. Reading the scriptures gives me mental peace. However, I face protests from my own community from time to time."