Objections and complaints regarding the voter list can be filed till August 21, a district official said. 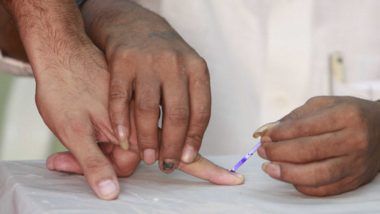 Indore, Jul 31: The number of voters identifying themselves as belonging to the third gender has increased nearly three-fold in Indore district, compared to 2013. The draft voter list published by the district electoral office today contains names of 162 third gender or tran-gender voters, against 57 in 2013.

Assembly elections are expected to be held in Madhya Pradesh by the year-end. Indore district has nine Assembly seats, five of them in urban areas. Objections and complaints regarding the voter list can be filed till August 21, a district official said. The final list will be published on September 27. District collector Nishant Warwade said names of Sindh-origin persons who migrated here from Pakistan and were granted Indian citizenship, and who will be above 18 on January 1, 2018, will be added to the voter list.