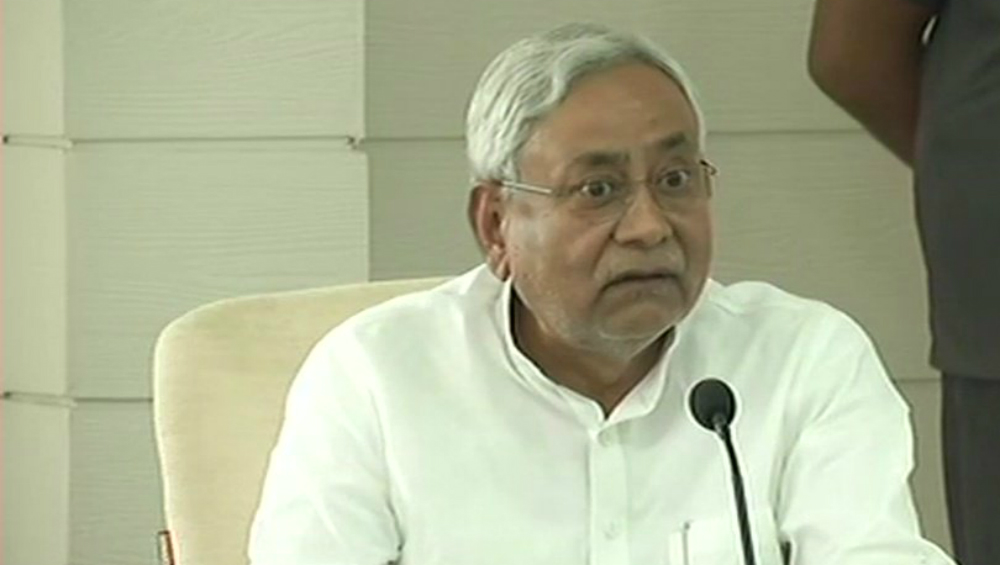 Patna, January 23: Ahead of the Bihar Vidhan Sabha elections, the RJD - JDU poster war has escalated in the state. In the morning today, the Rashtriya Janata Dal (RJD)-led by Lalu Prasad Yadav put up a poster with a tagline - 'Trouble engine destroying Bihar' in Hindi.

The poster has allegations by the RJD that the ruling government is indulging in corruption and has lied to the people. It has an image of CM Nitish Kumar on the left and Deputy Chief Minister of Bihar Sushil Kumar Modi on the right. There has been no response from Janata Dal (United) so far. 'Nitish Kumar Missing' Posters Emerge in Patna Amid Bihar Chief Minister's Silence on Citizenship Amendment Act.

On January 2, a poster comparing the 15 years governance of RJD and JD-U was seen outside the Income Tax intersection in Patna. Bihar is scheduled to go to Assembly polls in October this year.