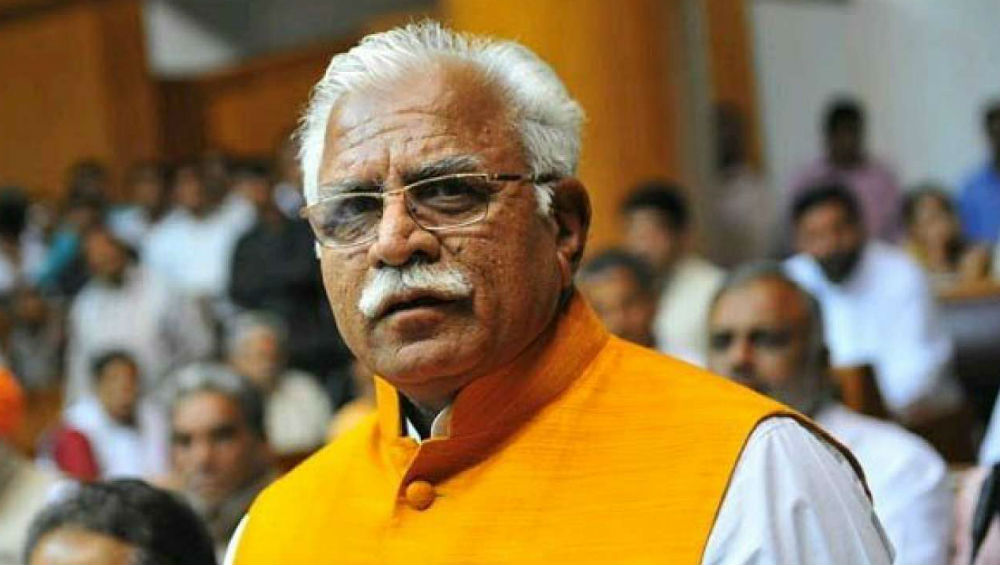 New Delhi, October 24: Haryana Chief Minister Manohar Lal Khattar has established a massive lead of 44,868 votes against Congress' Tarlochan Singh. Khattar, who is in the fray from Karnal assembly seat, has got 79,308 votes, while Singh has polled 34,440 votes as per the details updated on the official website of the Election Commission of India till 3.30 pm.

Earlier today, former Congress leader Dr Ashok Tanwar said that the key to power is in the JJP's hands."It was known that such a mandate will come. I want to congratulate JJP and its chief Dushyant Chautala," said Tanwar.

"I am sure the decision they will take will benefit Haryana," Tanwar told ANI. It is worth mentioning that Tanwar, after quitting the Congress, had campaigned for the JJP in Haryana assembly polls, which took place on October 21. The counting of votes is taking place today.