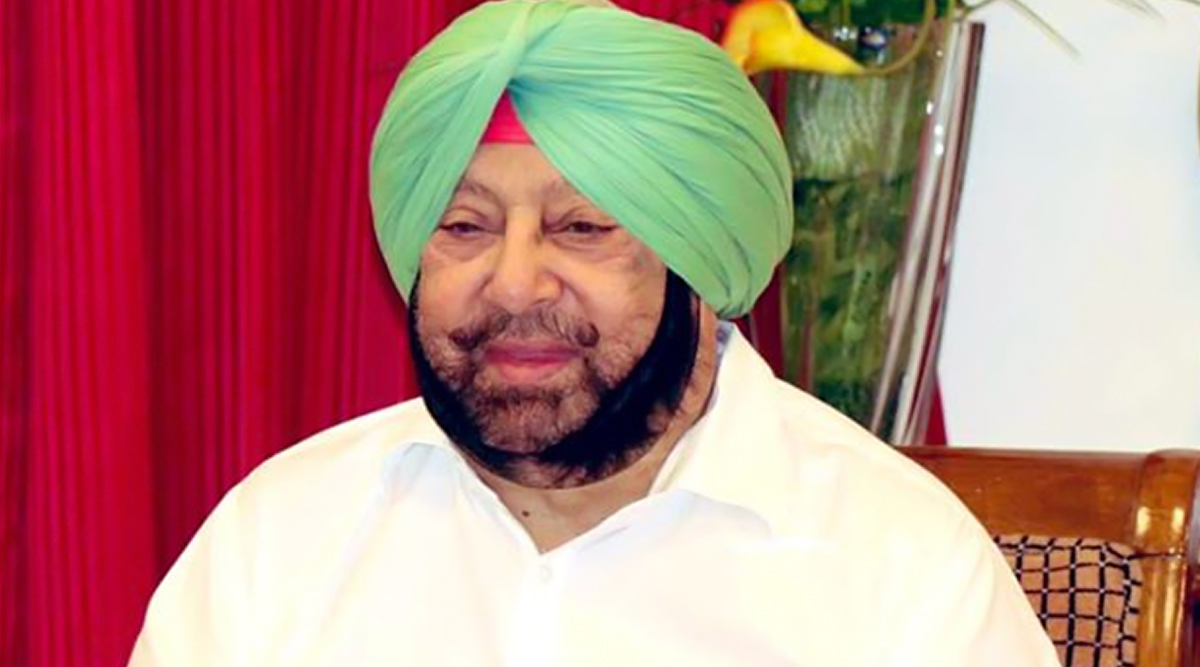 These decisions were taken during a meeting of the state Cabinet, under the chairmanship of Chief Minister Amarinder Singh. The measures are part of Chief Minister's commitment to ensure full safety for women and child safety in the state, said an official spokesperson after the cabinet meeting, reported IANS.

The Cabinet has approved setting up of seven fast-track courts, with the creation of 70 posts to manage them, for dealing exclusively with the rape cases. Four of these courts will be set up in Ludhiana and one each at Amritsar, Jalandhar and Ferozepur. Seven additional posts of additional and district sessions judges along with 63 supporting staff have been approved by the Cabinet, according to an official spokesperson.

To ensure speedy trial & justice in rape cases, our Government has decided to set up 7 Fast-Track Courts & 3 Special Courts to adjudicate offences against children. I stand committed to ensuring full safety for women & children in the state.

The courts, to be set up at an approximate annual expenditure of Rs 3.57 crore, will be effectively implementing the provisions of the Criminal Law (Amendment) Act, 2018 to deal with the pending rape cases expeditiously. They will bring down the pendency of such cases, thereby facilitating adherence to the two-month timeline for conclusion of trial in rape cases.

In another decision, the Cabinet approved creation of 45 posts for setting up three special and exclusive courts for trying offences under The Protection of Children from Sexual Offences Act (POCSO Act) at an approximate expenditure of Rs 2.57 crore per year.

Earlier, Punjab Chief Minister Amarinder Singh had said on Thursday that he will not quit politics till he has ensured the welfare of every citizen of the state. Addressing the Punjab Youth Congress’ (PYC) newly elected office-bearers including its president Barinder Singh Dhillon here, Singh said that he will “continue to lead the state towards growth and development”. (With Agency Inputs)