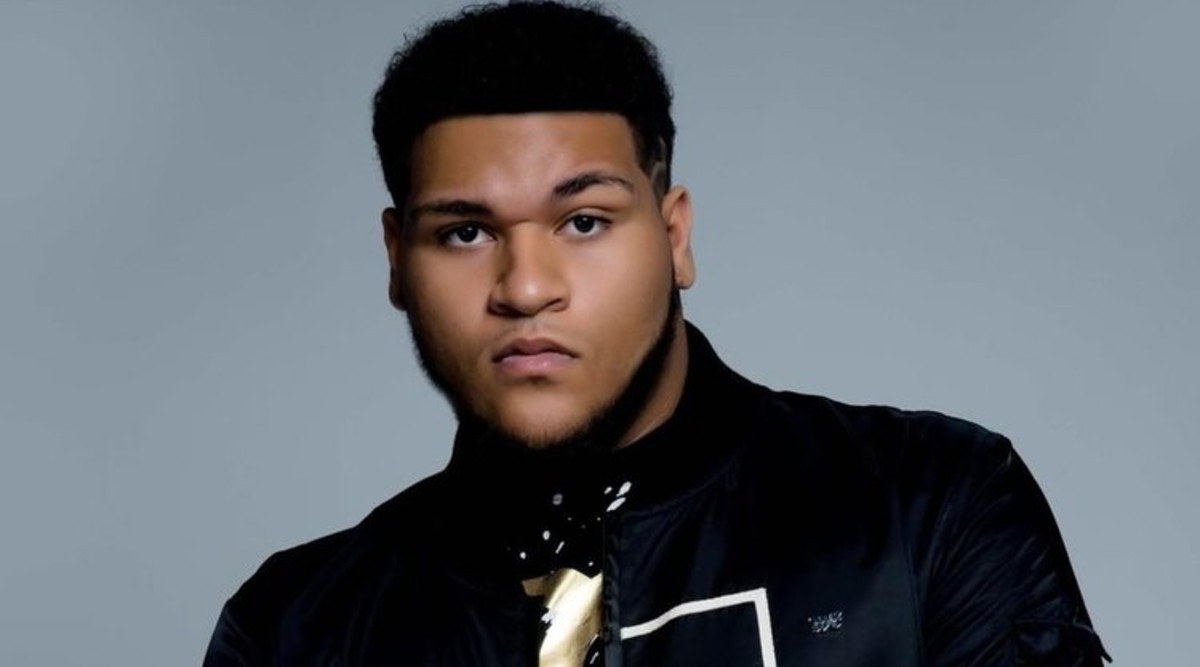 If you want your life to be an upbeat, modern, emotional and deep music video then you may want to consider getting Benjamin Ken as your musician. There is a lot to be said about this young music maker who also dabbles in business. So, let us start at the beginning.

Benjamin Ken (real name Kendall Asher Walter-Knox) was born and lived in North Carolina, on April 8, 1999. He lived with his two older brothers and their single mother. From an early age, Benjamin Ken noticed his mother’s hard work ethic and subconsciously wanted to copy it. His first musical experience was at the age of seven. Since then he had fallen in love and admiration of the waves of music. However, it was not an easy life, but it did influence his sound and the emotions behind it.

This young man became a household name in this native state of North Carolina. With that status under his belt, he decided to expand his music career in Atlanta Georgia. Here he aims to make a bigger name for himself. And it is working since he managed to land a contract with Notable Records in 2018.

Since 2018 he has given the world four projects that are high quality. “Chosen”, “Ben Through It”, “Ben 2 Real”, and his first baby: “Ben Here Before” with more songs and albums on the way. He has also rubbed shoulders with the likes of well-known producers. 88 Keys, Travis Cherry, Kenny Smoove, Dr. Freeze, and SauceLordRich are the ones to mention.

Plus, his songs have made their way into the USA, Turkey, UK, Germany, and Canadian charts. This further shows that the artist known as Benjamin Ken has incredible skills and work ethics. This clues us into some of the reasoning behind his rise in the world of music. The other reasoning is that he writes his own songs, composes, sings, and is business-minded.

Although he is primarily viewed as a hip hop artist, he had said in an interview with #RealLyfeStreetStarz hosted by Angel White that he likes to make his music span across different genres. His songs are usually what come out in the moments of recording since he wishes to not limit his self-expression and honesty.

He credits his struggles and watching his mother working hard as the inspirations behind his albums. He wants to tell a relatable story that his audience can connect with and feel for. Since he understands the struggles on his road to success he and Notable Records have decided to open up a networking and creative space. This is for other struggling artists who want to make it in music as Benjamin Ken has.

These offices are based on the Notable Records’ facilities in Atlanta and they wish to target inspiring filmmakers, composers, DJs, songwriters, singers, and any other artists with a mind for music.

Benjamin Ken is inspiring to those that have a story to tell, and an ear for music. He aims to make waves in music and asks for you to join him on his road to success. While he is a young lad, there is an age in his eyes and wisdom in his voice that can help you find and experience your own story, or to at least help you to tell yours.

But do not take our word for it, have a listen to his albums on YouTube, Spotify, Deezer, Google Play Music, and his own website. If a song grabs your heart, why not share it around and let others feel what you did.