Most Expensive Oscars Dresses: From Jennifer Lawrence To Anne Hathaway, 10 Celebrities Who Walked The Academy Awards Red Carpet Wearing Most Expensive Outfits of All Time

The 94th Academy Awards will return to its habitual venue at Los Angeles’ Dolby Theatre. Every year, A-list actresses take to the red carpet in the most exquisite and eye-catching couture gowns. Let's have a look at some of the most expensive outfits worn by celebrities during Academy Awards. 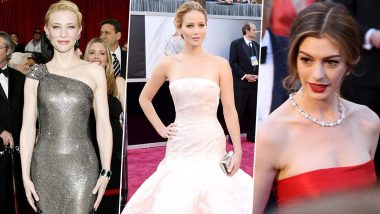 The 94th Academy Awards will return to its wonted place at Los Angeles’ Dolby Theatre after the Covid-19 pandemic sent the ceremony to Union Station for a smaller, more private show in the year 2021. This year the Oscars 2022 will air live on Sunday i.e. on March 27 starting at 8 pm ET. According to the Indian Standard Time(IST), the Academy Awards will begin at 5.30 am IST on Monday, March 28. From popular Hollywood faces walking on the red carpet to distinct talents being rewarded for their work the ceremony is more than just a stage to celebrate movies and all those who worked their fingers to the bone on or off the screens. It is also a time when the fashion sense and style of every well-known face is scrutinized down to a microscopic level. The in-depth details of attire, make-up, ornaments, panache, and every possible thing are looked after. Speaking of dress avatars, we have curated the  10 most expensive outfits, that were part of the Oscars awards ceremony. Oscars 2022 Nominations: Spider-Man No Way Home, Shang-Chi, Dune, Free Guy, No Time to Die are Nominees for Best VFX at 94th Academy Awards. 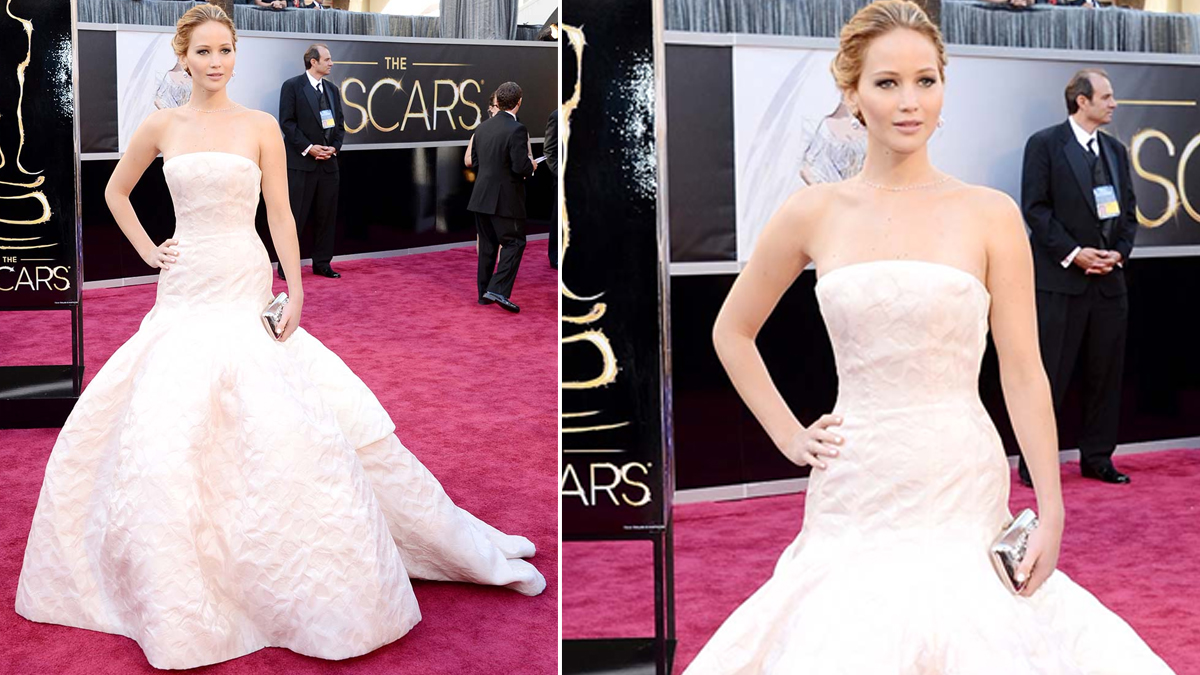 J Law as called by her fans wore the blush pink ball gown at the Oscars 2013. The stunning outfit by Dior Couture creation was worth $4 million. 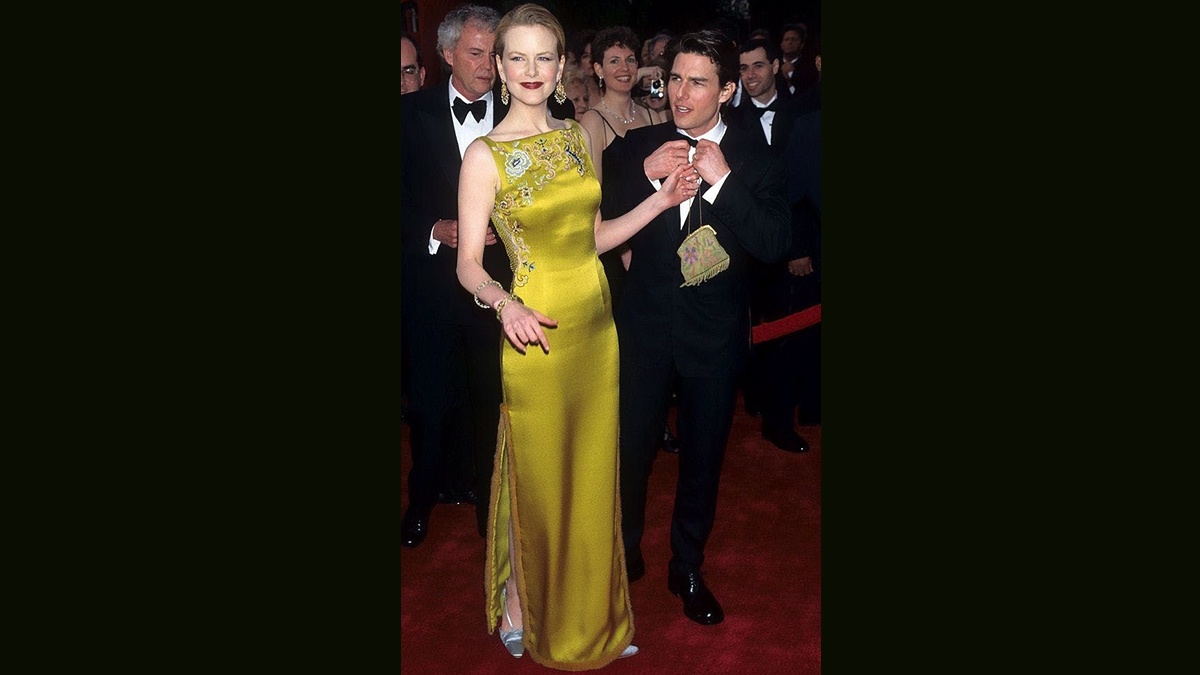 The mesmerizing gold green double tone outfit worn by Nicole Kidman at the 1997 Oscars was made by Christian Dior Haute Couture that cost $2 million. 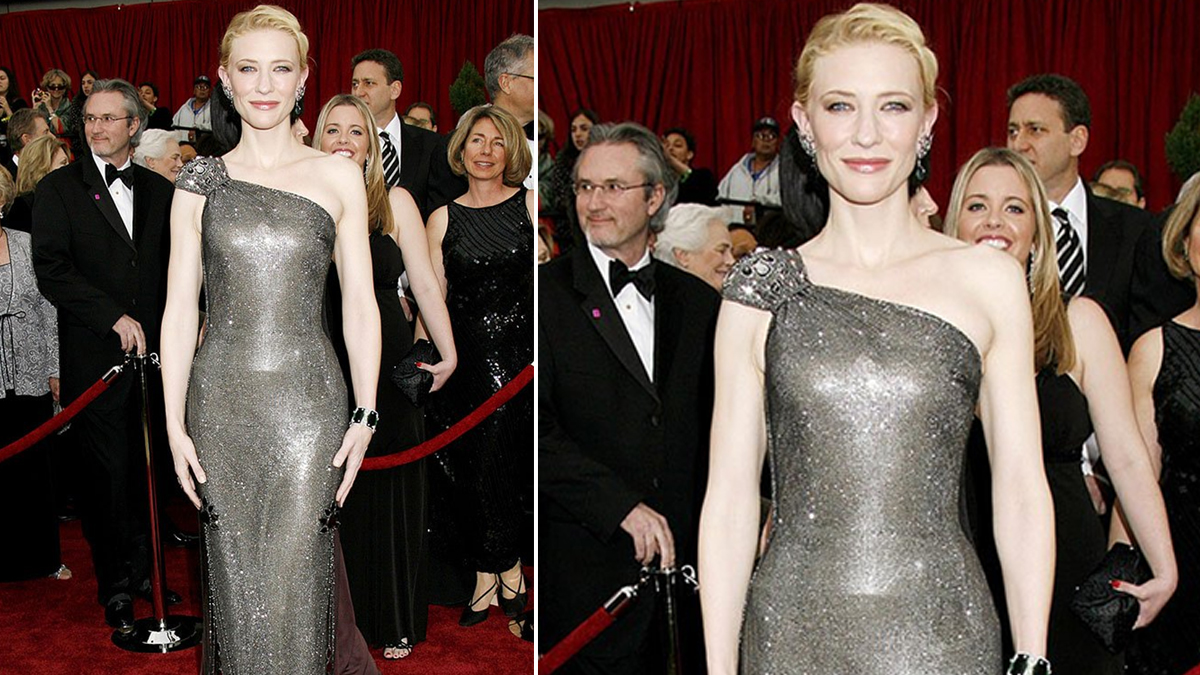 The silver mesh which was beautifully covered with Swarovski crystals worn by Cate Blanchett was a $200,000 gown that she wore to the 2007 Oscars. 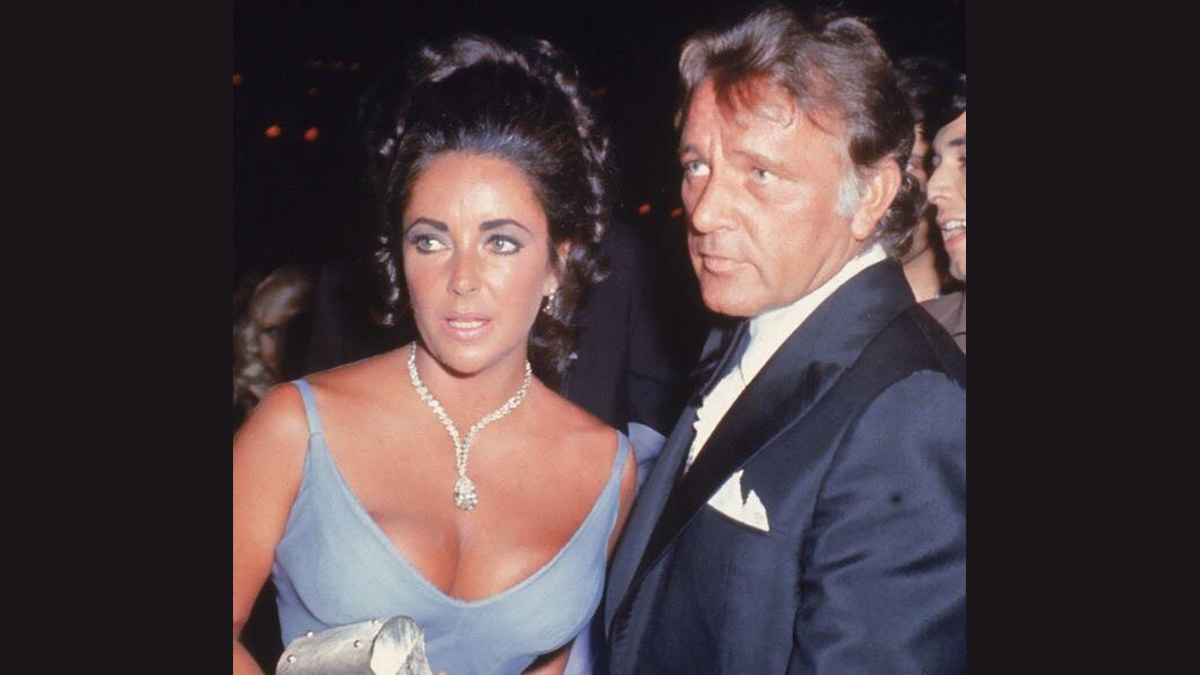 The magnificent dress of the greatest beauty, Elizabeth Taylor was designed by Edith Head which was a periwinkle and violet chiffon outfit that was auctioned and sold for $167,500. 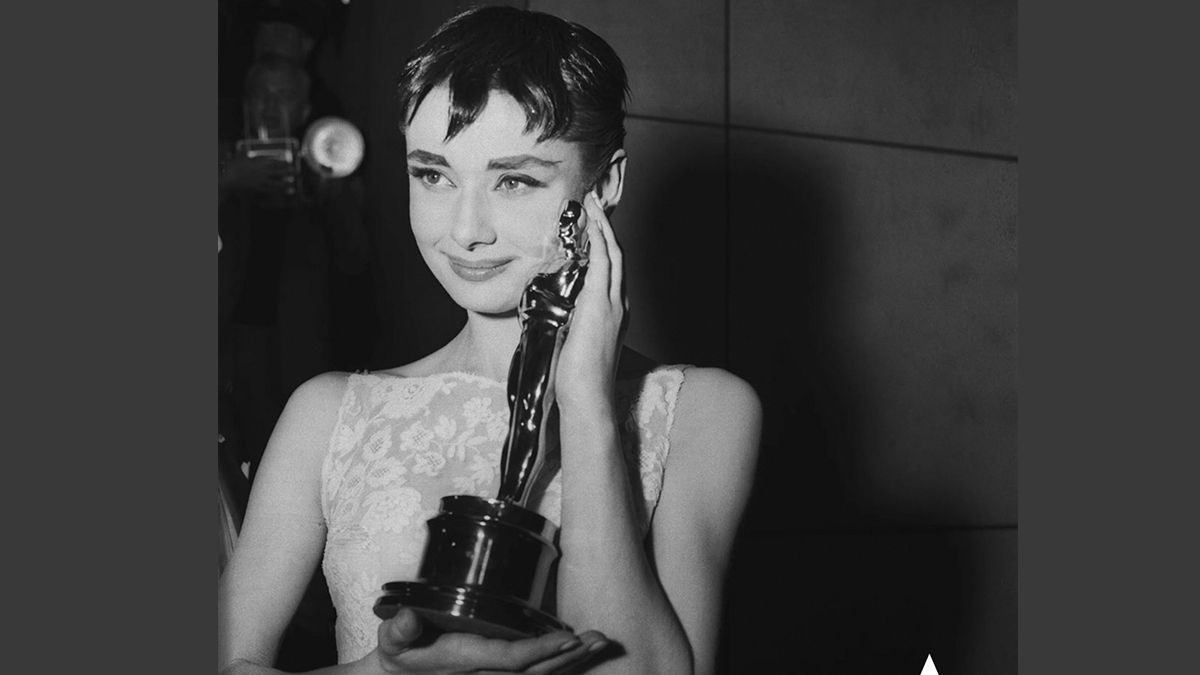 Audrey Hepburn's classic white-colored attire was the same outfit she wore in her film Roman Holiday in the 1954 Academy Awards which was later auctioned for a staggering amount of $131,292. 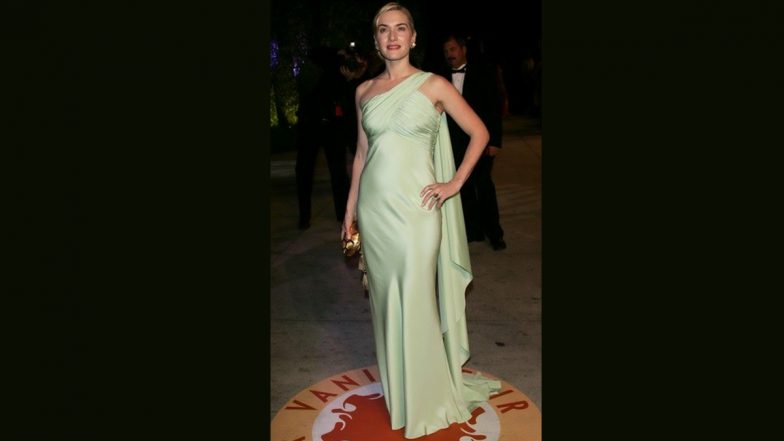 Kate wore the strikingly attractive light colour mint green figure-hugging attire in the 2007 Academy awards which was worth $100,000. 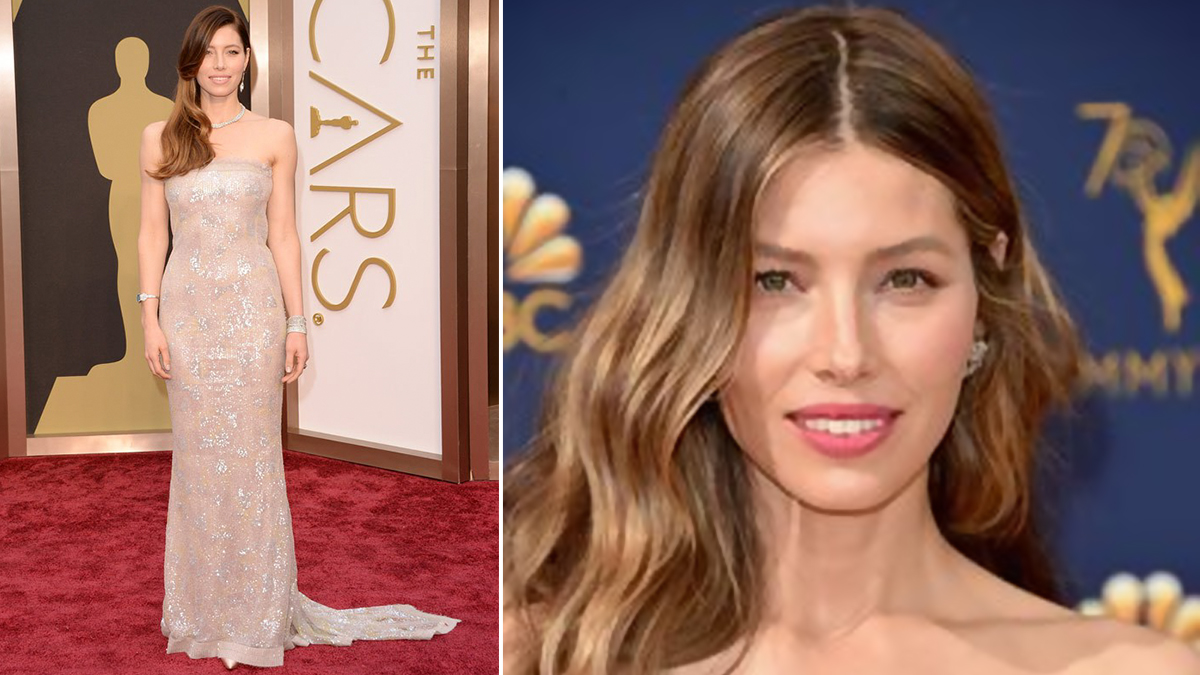 Jessica Biel's glittery outfit for $100,000 graced the 2013 Academy Award. The shimmery dress was made by Chanel. 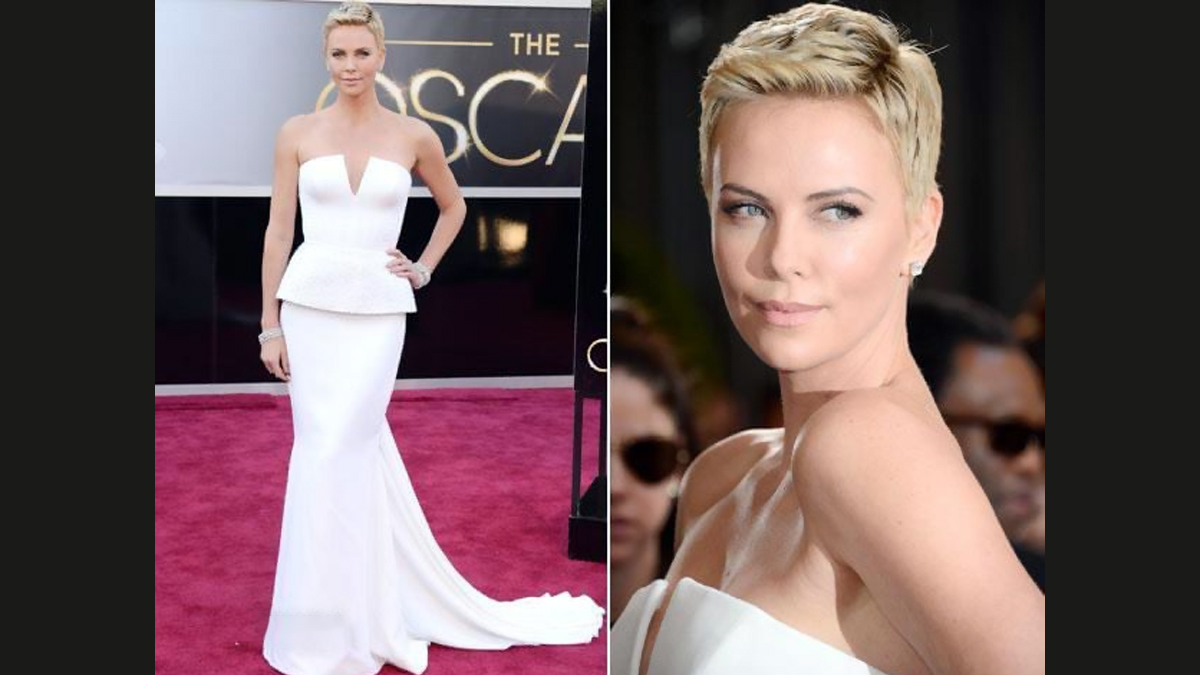 Theron's all-white fantasy was made by  Dior Couture that costed the South African actress $100,000. 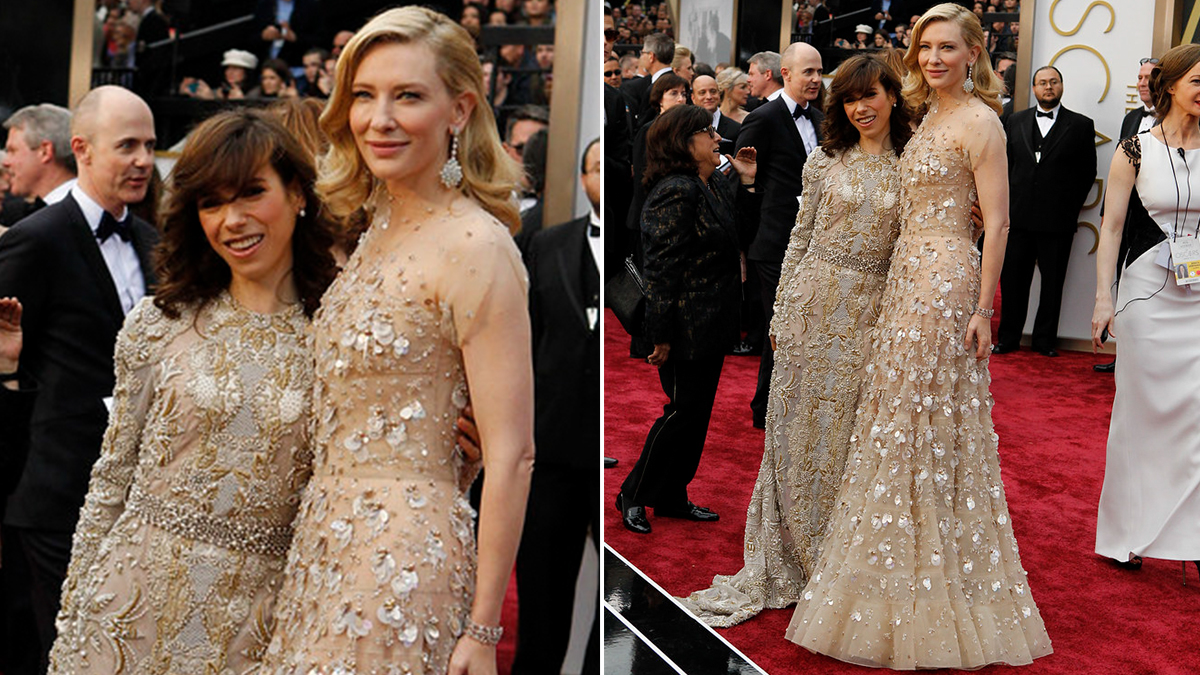 Cate graced the 2014 Oscar ceremony with an $18.1 million glittery skin-toned outfit which was adorned with  Swarovski crystals. 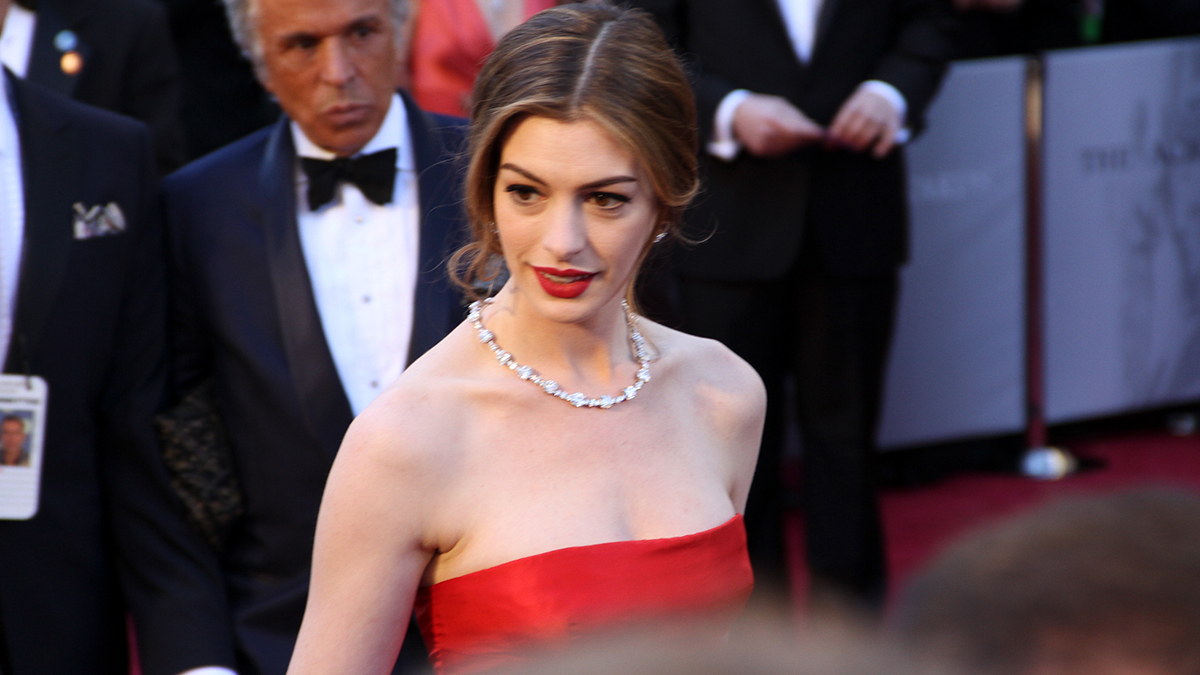 Anne was a star at the 2011 Academy Awards wherein she wore a Valentino red gown that was silk faille worth $10 million.

Clearly, Hollywood celebs don't mess around when it comes to what they wear on the red carpet, even if it costs a ton of pennies.

(The above story first appeared on LatestLY on Mar 24, 2022 11:45 AM IST. For more news and updates on politics, world, sports, entertainment and lifestyle, log on to our website latestly.com).