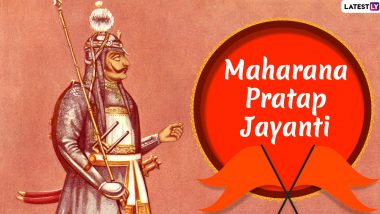 Maharana Pratap Singh, who is widely regarded as the ‘Invincible Warrior’, was one of the bravest Indian rulers in history, who were a thorn in the flesh of the Mughal empire. People, majorly in the north-Indian region, celebrate the birth anniversary of the 13th King of Mewar with grandeur festivities and in an extravagant manner. People send across Hindi messages of bravery and motivation commemorating the valour of great Rajput King, Maharana Pratap Singh.

People can send across these best Maharana Pratap Jayanti messages in Hindi via popular social media apps like WhatsApp, Facebook, Snapchat, Instagram, Hike, Telegram, WeChat among others. It would be a matter of pride to send your loved ones such messages of valour of Maharana Pratap on this day of historical significance. We, at LatestLY, present you the best collection of Hindi messages, Maharana Pratap Singh Jayanti, that you will love to share it with your friends, family, relatives, on this special day. Maharana Pratap Jayanti 2020: Lesser-Known Facts About the 13th Rajput King of Mewar You Should Know On His 480th Birth Anniversary. 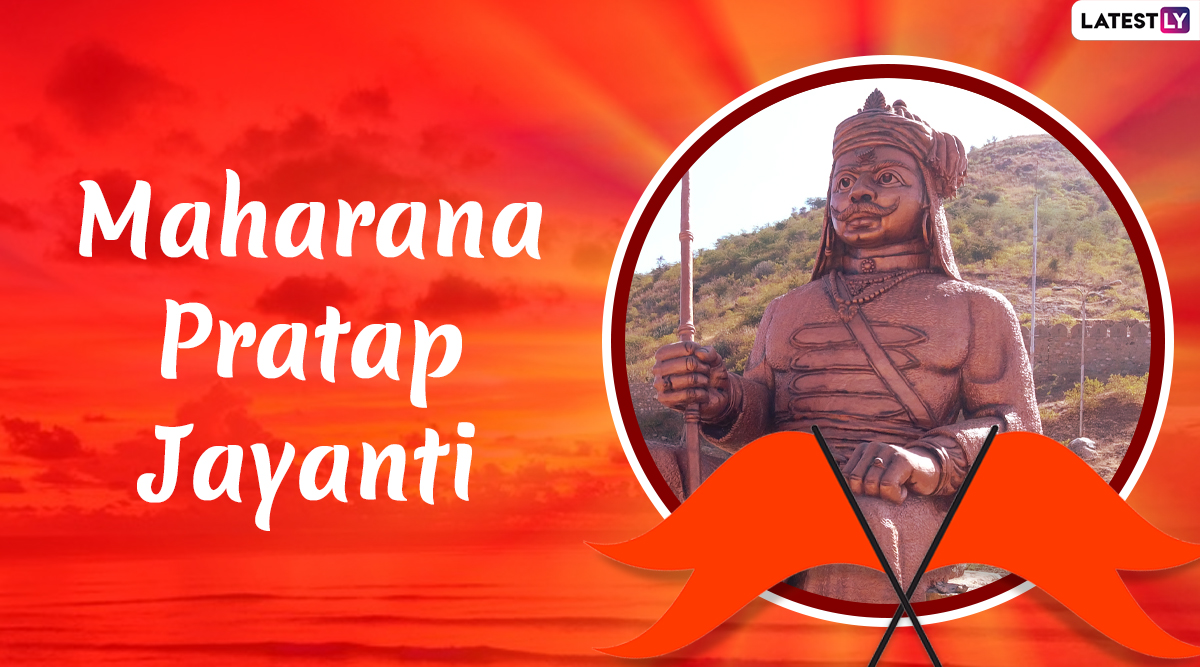 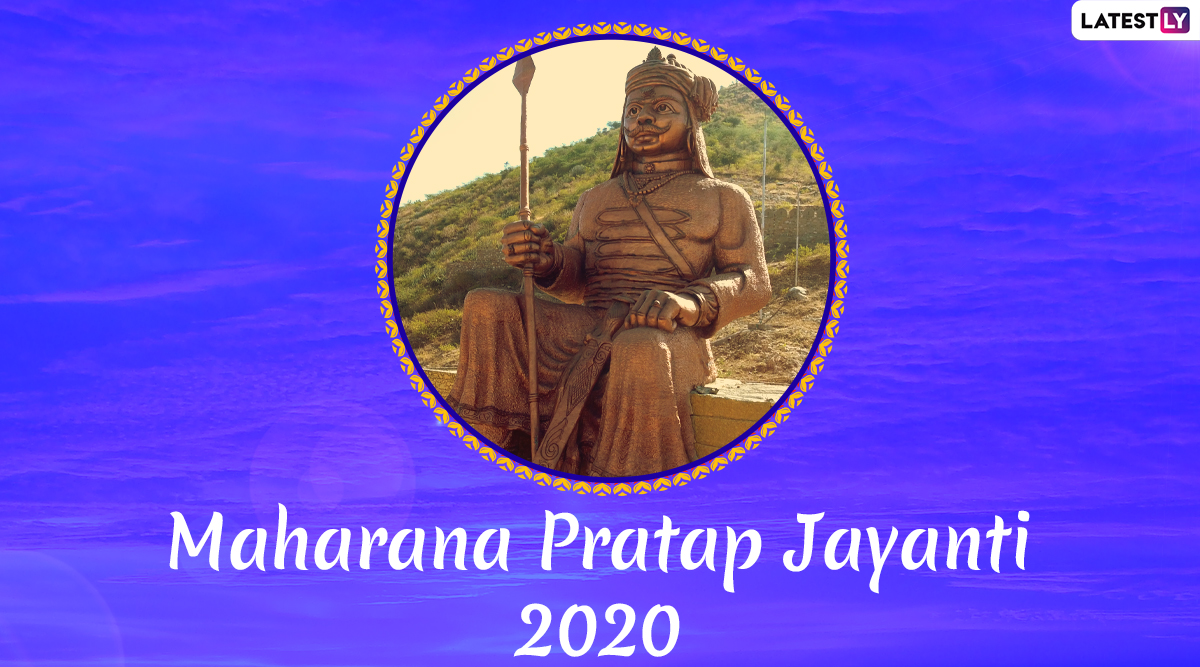 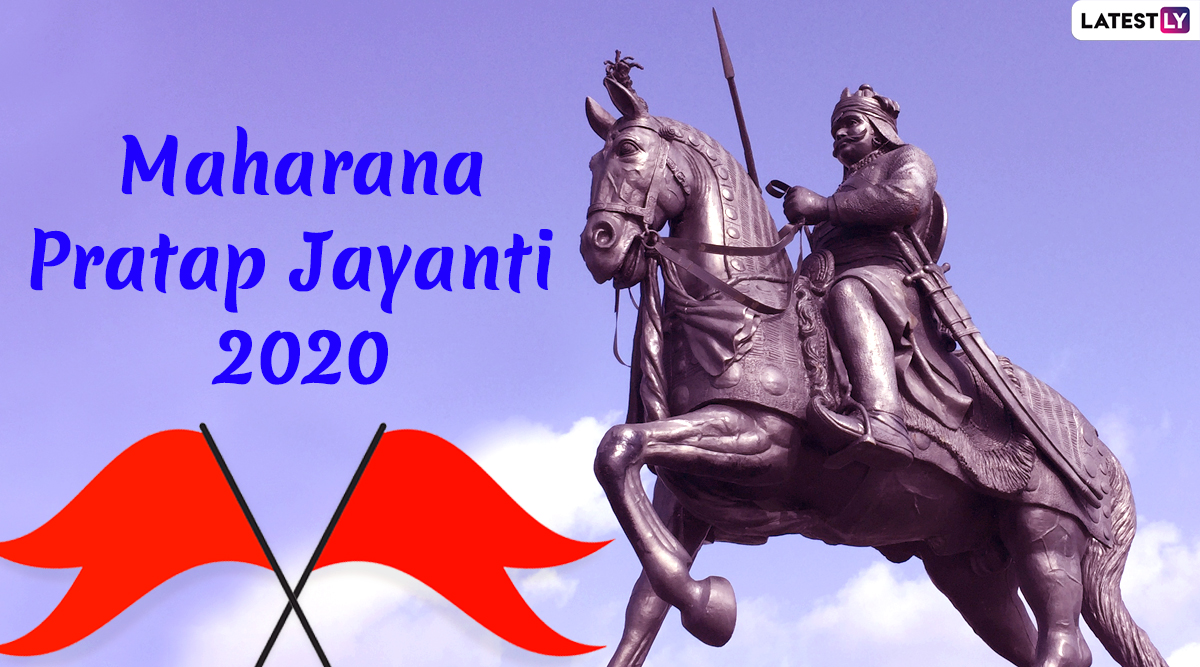 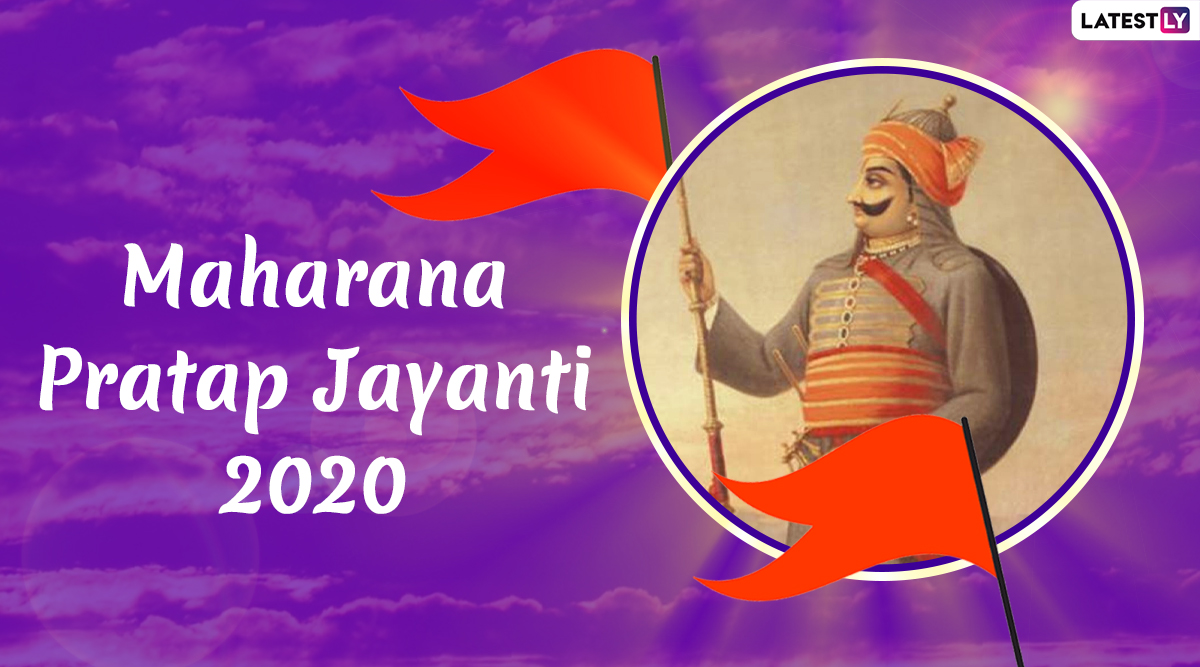 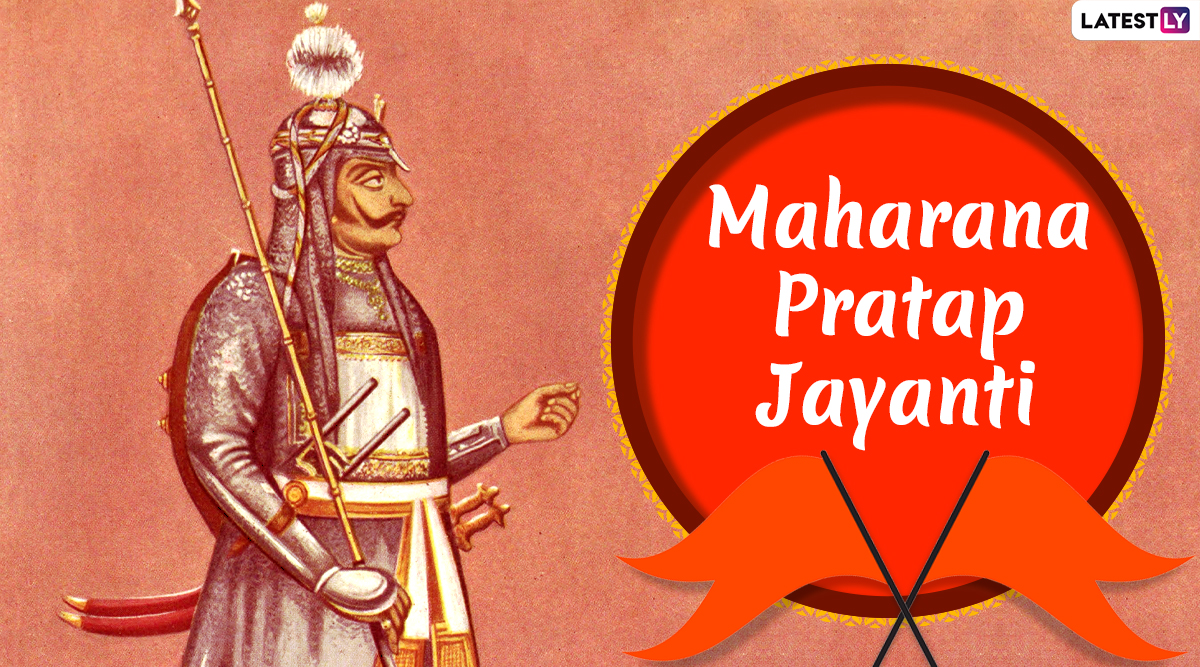 Maharana Pratap left behind an unmatched legacy of valour, confidence, and courage. We hope the above messages and quotes suffice to send your wishes for this day.  As Maharana Pratap’s 480th Jayanti nears, we at LatestLY, wish you all a very ‘Happy Maharana Pratap Jayanti’.

(The above story first appeared on LatestLY on May 24, 2020 09:43 PM IST. For more news and updates on politics, world, sports, entertainment and lifestyle, log on to our website latestly.com).