‘Judgemental’ Woman Shames Other Women for Sharing Their Lipstick And Nail Polish Pictures Online! Twitterverse Gives It Back by Flooding the Internet With More Photos 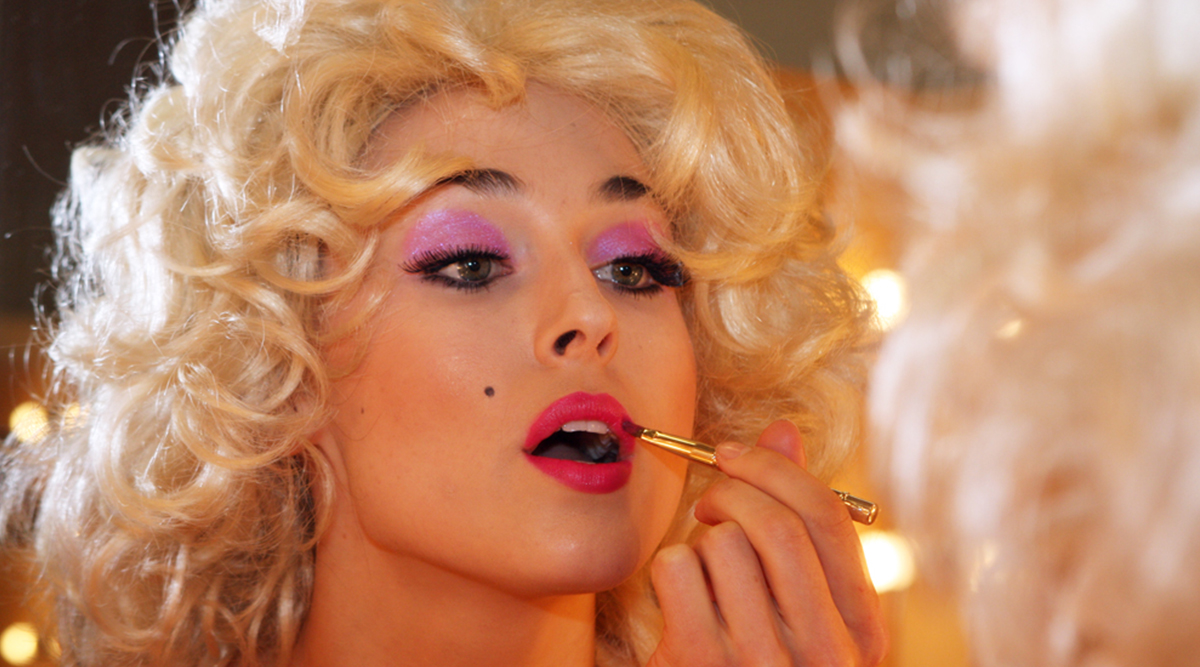 Twitter is in the mood of not taking any judgemental comments today! A woman who goes by the name @Nawaaban on Twitter, shared a piece of her mind about women who use social media to ask people about the shade of nail paint or lip colour to choose and its link to "low self worth". However, her comments were not taken too well by other Twitter users who criticised her for shaming other women. She blamed the women who shared flaunt their lipsticks and nail polish shade on social media via photos, asking for the best-suited shade of being an attention-seeker and having a low self-esteem. Nawaaban wrote on Twitter, "Women on twitter showing their lipstics and nail polish shades in photos and asking which shade suits them mor..Height of attention seeking and low of self worth...."

Women on twitter showing their lipstics and nail polish shades in photos and asking which shade suits them more😳😳..Height of attention seeking and low of self worth....

However, in no time the woman's tweet received all kinds of responses, most of which were calling her out for shaming other women and trivialising major issues such as real low self-esteem issues. Along with on-point responses, women also rubbed in her face, pictures of their lipsticks and asked her whether she likes the shade or not. Take a look at some of the responses received by the tweet:

That's One Hell Of a Comeback

Hope you got the attention you wanted with this tweet. 🌻

No! This is not attention seeking or low self worth. Its just another subtle way to celebrate their beauty. Every woman is entitled to it and deserves it no less. Please don't be so mean judging.

But my Lipstick is so on point today :( what will I do without your validation? 😭😭😭

P.S. How *does* my lipstick look today?

Didn't realise that y'all out there being salty judging us for the simplest things lol. Like let people be themselves already! pic.twitter.com/VVQ6KaAPX9

Giving It Back And HOW!

.@Nawaaban , pray tell me if I can ask if a bindi looks good? @Velvetyvirgo , needed approval of Twitter police na.. pic.twitter.com/uWfWsasipR

What do people think of this shade? pic.twitter.com/oPVHFUgL5U

I am guy so its cool right? pic.twitter.com/A4ZO57NOmY

Looks likes someone did not receive the kind response they were expecting. This kind of reminds us of the time earlier this year when Indian women flooded the internet with their pictures in red lipstick. This caused #RedLipstickTwitter trend online after beauty enthusiasts across the United States of America are gearing up to mark National Lipstick Day 2019, which falls on July 29.