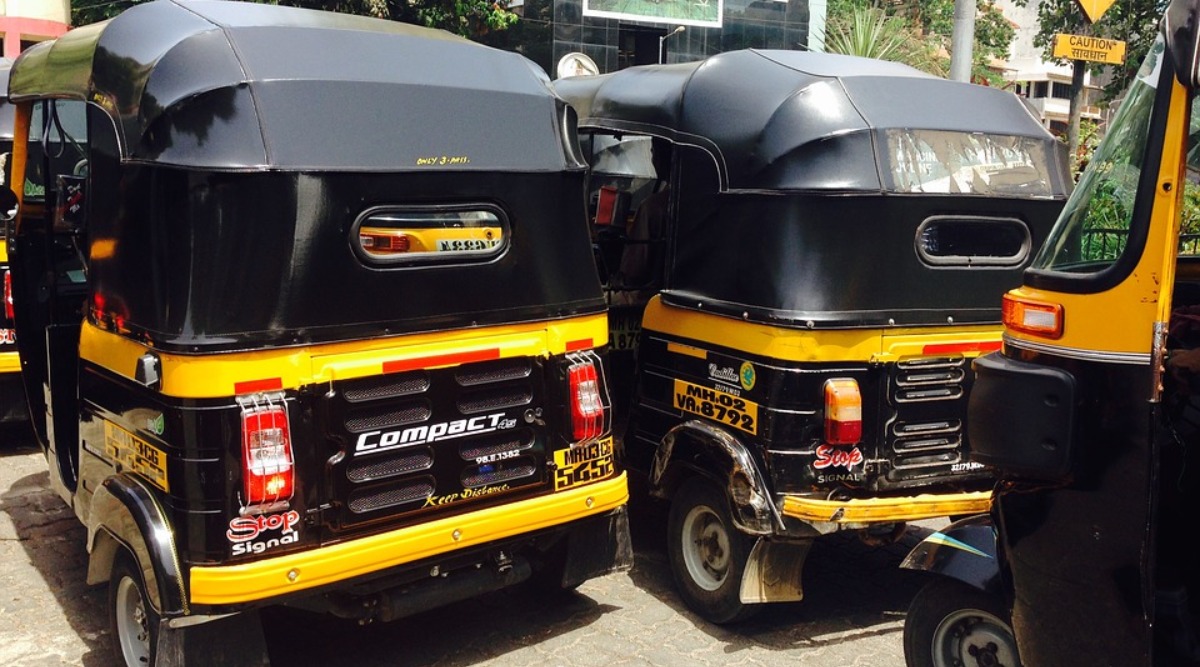 The presence of mind of a Mumbai auto-rickshaw driver helped bring back two young school girls who had eloped from home to become actresses. Sonu Yadav, 28, was at the newly inaugurated pre-paid auto-rickshaw stand at Kurla Lokmanya Tilak Terminus (LTT) on Wednesday when two teenaged girls approached him. They said that they wanted to go to Balaji Telefilms in Andheri's Lokhandwala, but on reaching there, things did not turn out smooth. They told Sonu that they have been called for an interview. But the security guard told them that there were no walk-in interviews and asked them to drop their resumes with him. On hearing the same, both the girls looked terribly disappointed, after which Sonu advised them to call someone at the production house.

He also told them that he would take them home so they could pick up their resumes and drop them back at the studio. Bangalore Mirror quoted Sonu as saying, "This is when I felt there was something amiss. Both did not have any mobile phones. They made calls from my phone, but they got no answer. So I sternly asked them to reveal the truth or I would be compelled to take them to the police station."

The girls then began to cry and told Yadav what happened. They said that they were in the ninth grade at Little Angels Public School in Kanakanagar, RT Nagar in Bengaluru. They added that they had run away from their homes on February 11 to become actresses. To Elope With Facebook Lover, Andhra Woman Gets Husband Killed.

They had boarded the Lokmanya Tilak Express to Mumbai without tickets. They just had Rs 840 and no phones. One of the girls' father said that he had dropped her at school as usual, but when he went to pick her up she was not there. When he inquired with the security guard, he said that she may have gone home on her own. Her father said that he rushed home but she was not home and so he returned to the school to speak to teachers who told him that she and her friend were absent.

He told Bangalore Mirror, "Off late, a few teachers had observed them talking to each other a little too much, most of the time secretly." He then went to his daughter's friend's house whose parents also told him that their daughter was missing as well. He then went to a nearby shop and requested the shopkeeper to check his CCTV footage. He was quoted as saying, "Their classes commence by 8.30 am, and the footage showed Prathiksha entering Ayesha’s gate in the morning. However, both were not seen coming out of the gate even after many hours."

He then filed a complaint at the Hebbla police station and took up a kidnap case and began the investigations. They returned to their respective homes on February 14 morning. Explaining the story to her dad, she said that she went to her friend's house and changed uniforms on the terrace and wore burqas. The duo jumped from the terrace of a nearby building and climbed down the stairs. From there, they took an auto to the Bangalore East railway station.

They boarded the general compartment of Lokmanya Tilak Express around 4 pm. The girls reached Lokmanya Tilak Terminus Railway station next afternoon and hired an auto from there to Andheri West. Yadav took them back to Kula LTT, got them food and return tickets. "I did not charge them for the journey because I felt bad for them. To ensure that they would be safe, I made them sit inside the prepaid auto stand office which has CCTVs," Sonu said.