Ahead of India vs West Indies T20I Series 2019, Here’s a Look at Important ICC Player Rankings in Twenty20 Cricket 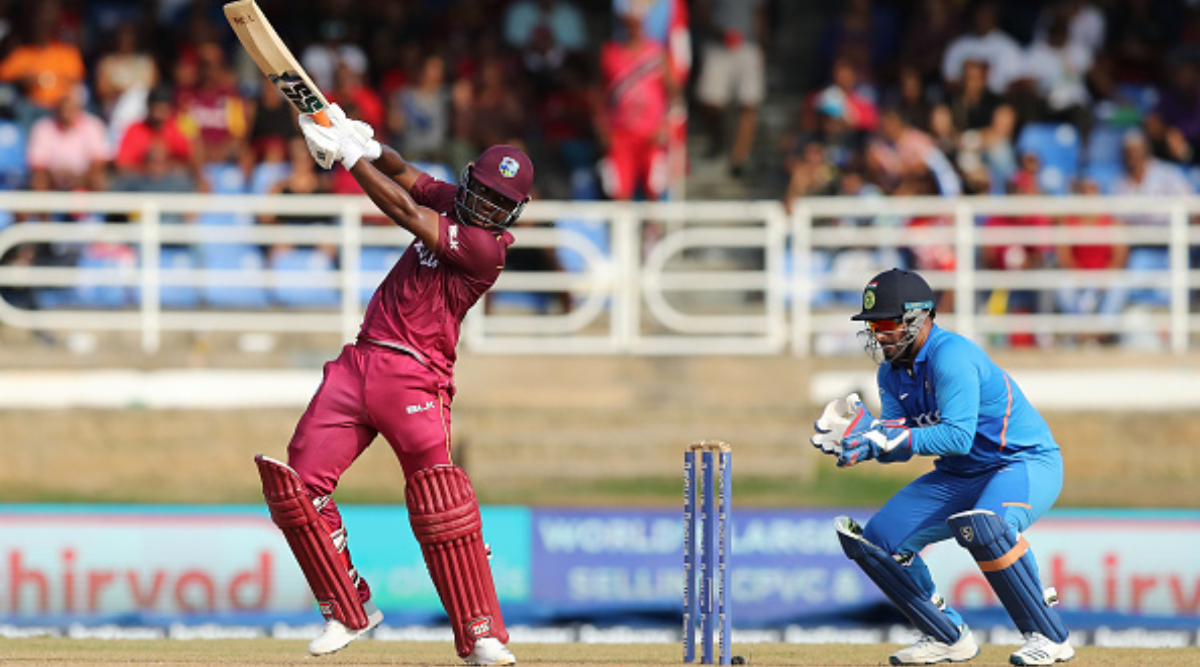 With T20 World Cup scheduled next year, teams are focusing on the shortest format of the game. India have already hosted South Africa and Bangladesh in T20Is at home and now welcomes reigning World T20 champions West Indies for a three-match T20I series. The series opener takes place at the Rajiv Gandhi International Stadium in Hyderabad on December 06, followed by second and third T20I on December 08 and December 11.

The three-match series provides a good chance for players to improve their personal rankings. Meanwhile, as India and West Indies take on each other we take a look at some important player rankings in T20Is from both sides. Ahead of India vs West Indies 1st T20I, Here's A List of Highest Run-Scoring Batsmen and Wicket-Taking Bowlers For India in Twenty20 Cricket.

The West Indies opener comes into the series as the top-ranked batsman between the two sides in T20Is. Lewis is ranked seventh and has a rating of 680 points. The Trinidadian cricketer has played 26 T20Is and has a strike-rate of 153.04. The left-handed batsman has two centuries and five half-centuries against his name.

The Indian opener is ranked eighth and has a rating of 679 points. In his last five outings, Rohit has scored one half-century. In 101 T20Is, the right-hander has scored 2539 runs at a strake-rate of 137.76. He is currently the leading run-scorer for India in T20Is. India vs West Indies T20I 2019: 5 Records & Stats You Need to Know Ahead of IND vs WI Twenty20 Series.

The right-handed Indian batsman is ranked ninth with 663 rating points. In 31 T20Is, Rahul has scored 974 runs at an impressive strike-rate of 145.37. He has two centuries and six half-centuries to his credit. In his last T20I outing, Rahul scored 52 against Bangladesh in Nagpur.

Among bowlers from India and West Indies, Indian spinner Kuldeep Yadav is the highest-ranked in T20Is. The slow left-arm chinaman bowler sadly has not featured in T20I playing XI since New Zealand tour in February earlier this year. In 18 T20Is, he has picked 35 wickets, including 5/24 against England in 2018. India vs West Indies, 1st T20I 2019, Key Players: Rohit Sharma, Jason Holder, Deepak Chahar and Other Cricketers to Watch Out for in Hyderabad.

The Windies pacer is ranked 20th with 578 rating points. In 19 matches, he has picked 27 wickets and has the best figures of 4/28 which came in 2018 against Bangladesh. He managed to pick just three wickets in the recently concluded series against Afghanistan.

Interestingly, no all-rounder from either India or West Indies is in the top 20. The best-ranked all-rounder from both the sides is former Windies T20I skipper Carlos Brathwaite at 25th rank. Unfortunately, Windies dropped Brathwaite following his poor form with both bat and ball.