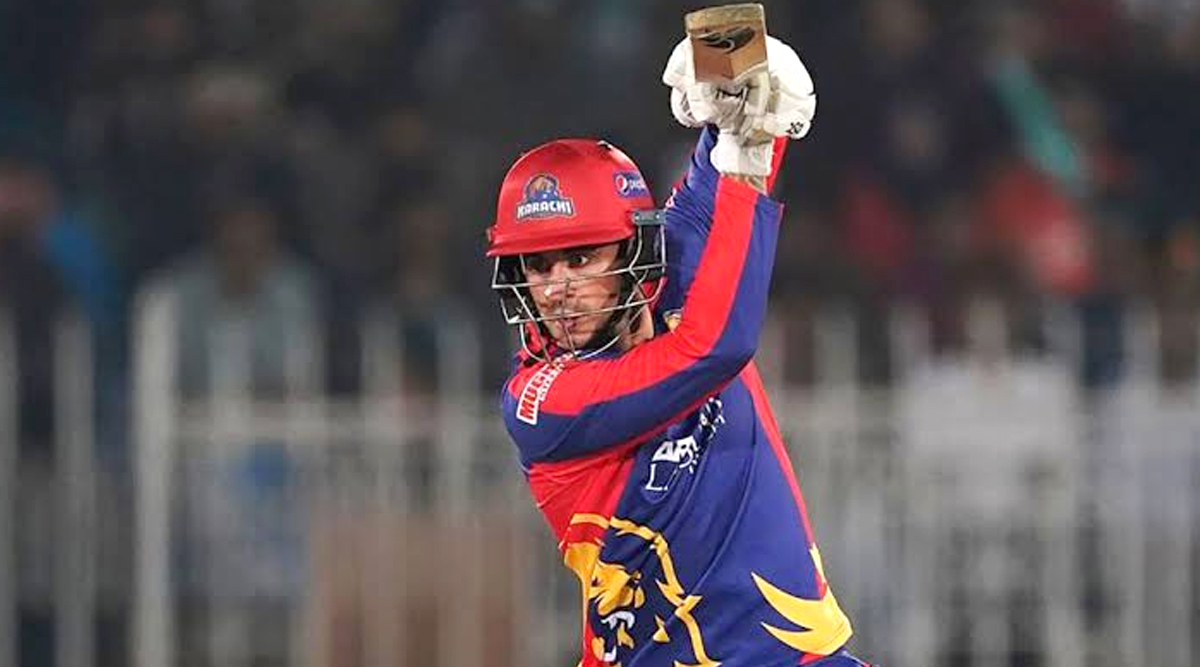 Alex Hales was among the many players who cut short their PSL 2020 campaign and returned back home due to the rapid growth of the coronavirus outbreak. The 31-year-old played for Karachi Kings in the competition and his team had made it into the semifinals. Earlier it was claimed by former Pakistan test captain and commentator Ramiz Raja that the England international might have shown symptoms of COVID-19 before flying back midway through the now suspended Pakistan Super League. Karachi Kings Batsman Alex Hales Might Have Shown COVID-19 Symptoms Before Leaving PSL, Says Ramiz Raja.

Alex Hales recently took to social media to give a proper explanation and update about his health due to the rising speculations. ‘I returned to the UK in the early hours of Saturday morning feeling perfectly fit and healthy and with absolutely no symptoms of the virus,' he said. ‘However, I awoke early on Sunday morning having developed a fever and followed the government’s advice of self-isolation, a process I am still following having developed a dry and persistent cough,’ the England international added. PSL 2020 Semi-Finals and Final Postponed Amid Coronavirus Outbreak in Pakistan, PCB to Announce Rescheduled Dates Later.

An update on my situation, stay safe everyone

Alex Hales also stated that it has not been possible for him to get tested until now but believes that he can do it later in the day and can get a conformation about his current health status. The ongoing PSL 2020 was postponed on Tuesday (March 17, 2020) and the new dates of the semi-finals and finals could be announced later by PCB.

In the previous week, Australia’s Kane Richardson and New Zealand’s Lockie Ferguson were also tested for the virus but fortunately, the results of both the players came back as negative.