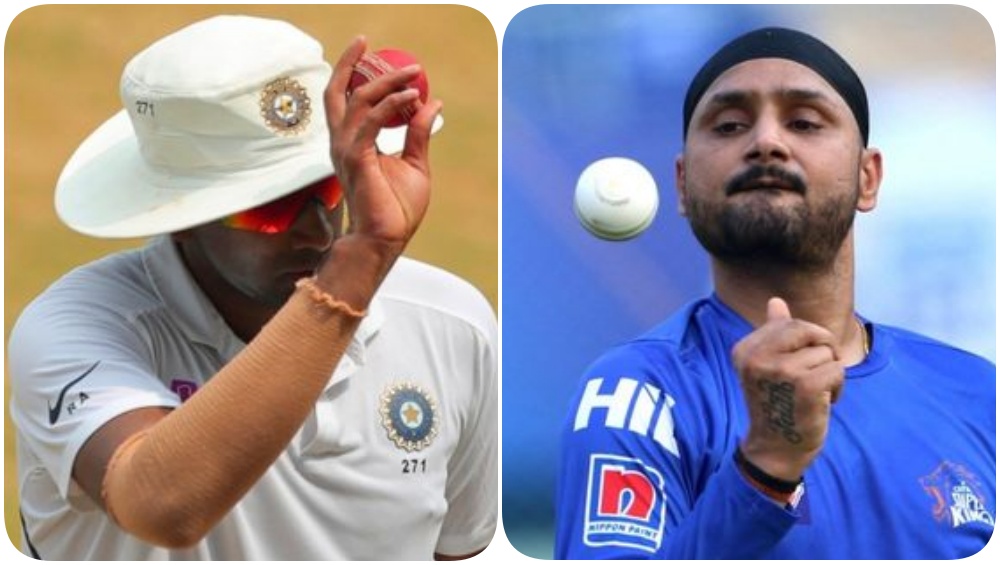 With the menace of the coronavirus, the sporting authorities have been making sure to introduce safer means of conducting the games. Even the South American football body, CONMEBOL has come up with norms of playing the sport so that the players don’t get in contact with any form of infection. Now the ICC has come up with a few recommendations including the ban of saliva on the ball. They have, however, allowed the usage of sweat on the ball. Thus cricketers like Brett Lee, Harbhajan Singh and a few others have reacted to the recommendation. Anil Kumble-Led ICC Committee Recommends Ban on Saliva to Shine the Ball in Post COVID-19 Cricket Matches.

According to Brett Lee, what you have done since the age of eight or nine years, is hard to change overnight. He believes there are going to be a couple of occasions where there's going to be some leniency and the ICC may issue a warning. However, Harbhajan Singh feels that this is not a permanent solution as the usage of the ball will make the ball heavier. Using saliva is the option to suit the situations in the sub-continent. While in a chat with India Today, he said, “Sweat can wet the ball and make it heavy but it cannot shine the ball especially when it is old. If you don't use saliva the bowler will go further away from the game. Especially in sub-continent conditions, you need to make the ball and you need saliva for that.”

Ravichandran Ashwin during the live chat said that using saliva comes to him naturally and it’s difficult to avoid that. Australia’s Pat Cummins feels that using sweat is not bad. “If that's what that science is telling us, that it's a high risk using saliva ... as long as we're keeping other options open, whether that's sweat or something artificial," Cummins said during an interview.

The ICC committee which is led by Anil Kumble also said that there would a couple of non-neutral umpires during the international matches.  The committee will further share more recommendations by the month of June.