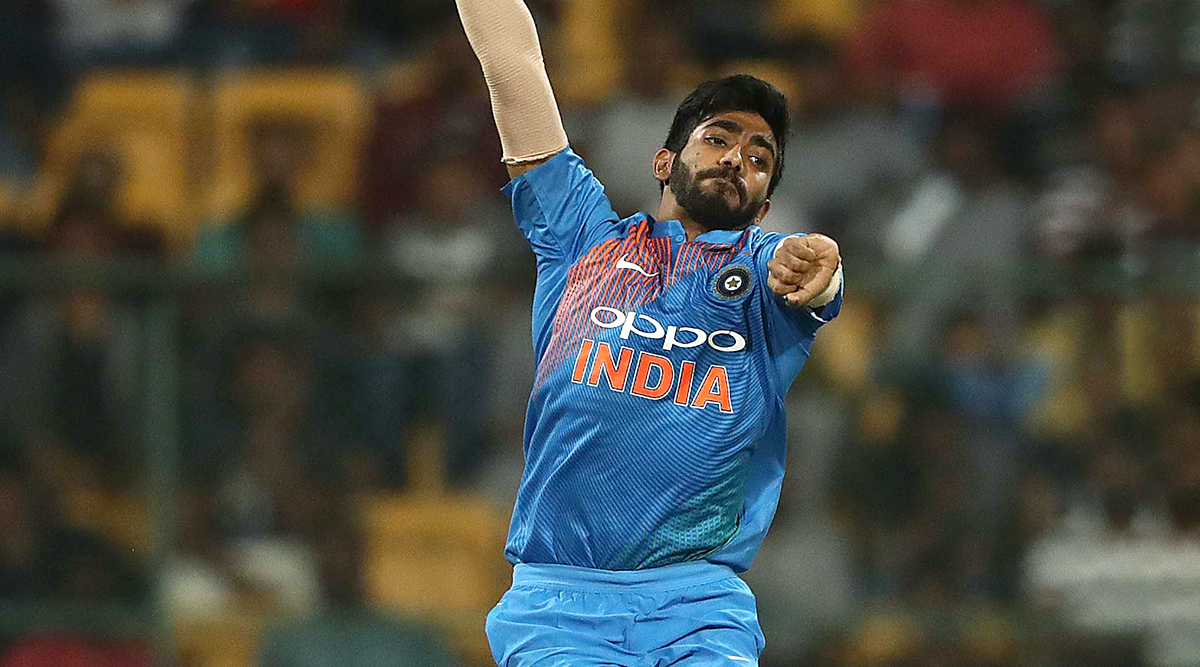 After a washed-out first clash, India and Sri Lanka will tussle in the 2nd T20I of the series at the Holkar Cricket Stadium in Indore. The match will be played on January 7 and both the sides will eye to come on top of the match in order to take an unassailable 1-0 lead in the three-match affair. Virat Kohli and Men have dominated the ongoing home season till now and also are the firm favourites to clinch this series too. On the other hand, the Lankans will have to rely on their young guns in order to cause an upset. India Vs Sri Lanka, Cricket Score 2nd T20I Match.

Shikhar Dhawan and Jasprit Bumrah will be making a comeback from an injury and will be roaring to make a mark in the series. On the other hand, Shivam Dube will have to capitalize on the opportunity in order to cement his place in the side. With no Hardik Pandya in the squad, India are forced to play Ravindra Jadeja or Washington Sundar at no. seven which means KUL-CHA (Kuldeep Yadav and Yuzuvendra Chahal) can’t be picked together. Among the pacers, Shardul Thakur, Navdeep Saini and Jasprit Bumrah are the only pacers in the squad and are certain to be the part of the playing XI in the second match.

As the opening encounter was called off without a ball being bowled, India are expected to retain the same playing XI in the first match. Sundar was picked ahead of Jadeja for the all-rounder’s role in the opening encounter and will have the onus to score some runs in the end as well. Many eyes will also be on Rishabh Pant who showed some signs of a return to form against the Caribbeans and will look to display a clinch show against Lasith Malinga and Co too.