Kevin Pietersen to Virat Kohli on Diaper Wearing Kid: Get Him in Your Squad 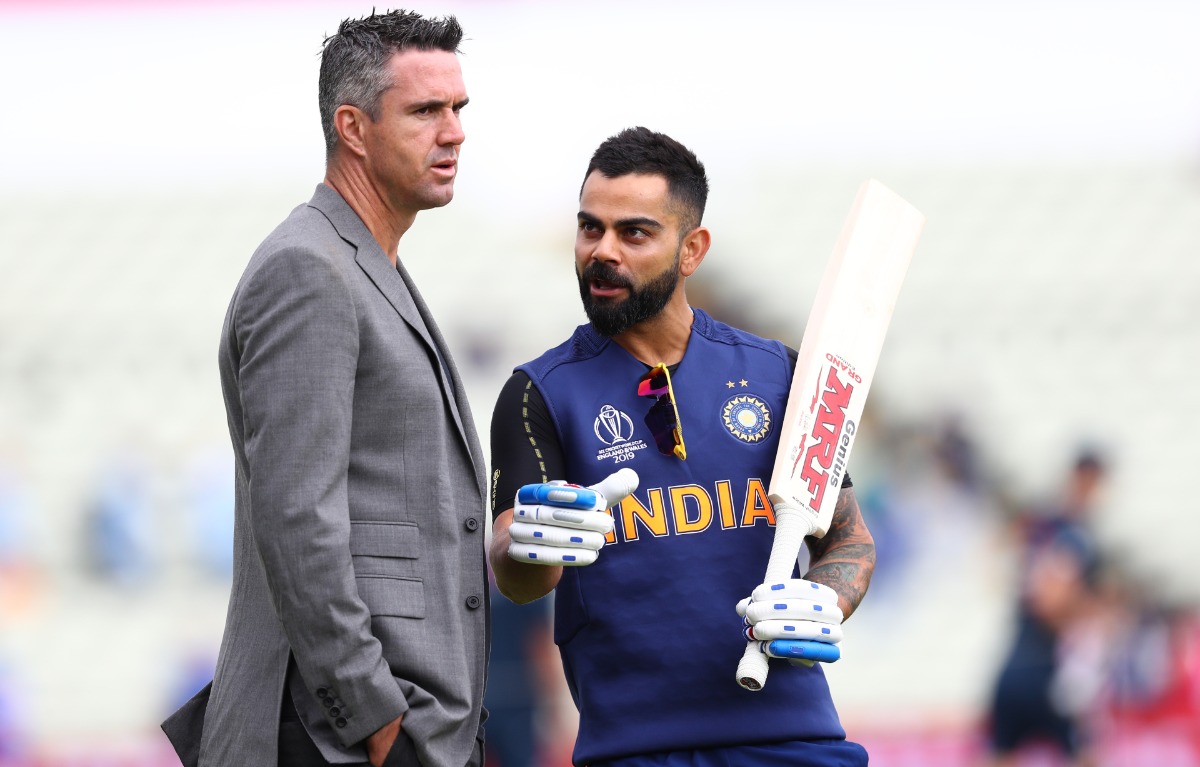 London, December 14: A month after former England captain Michael Vaughan joked about a video doing the rounds on social media where a kid is seen playing copybook cricketing shots, Kevin Pietersen picked up on it asking Virat Kohli to get the toddler in his squad.

"Get him in your squad, Virat Kohli. Can you pick him?!?!" Pietersen posted on Instagram with the video, his tongue firmly in cheek.

Fox Cricket had shared a video on Twitter last month where a child, still in his diapers, is seen playing some of the most elegant cover drives in textbook fashion.

The video, that went viral, sees the kid doing indoor practice and displaying a wide range of drives on the front foot as the ball is thrown at him.

"Surely he has an English cat or dog..." Vaughan had written while tweeting the video.