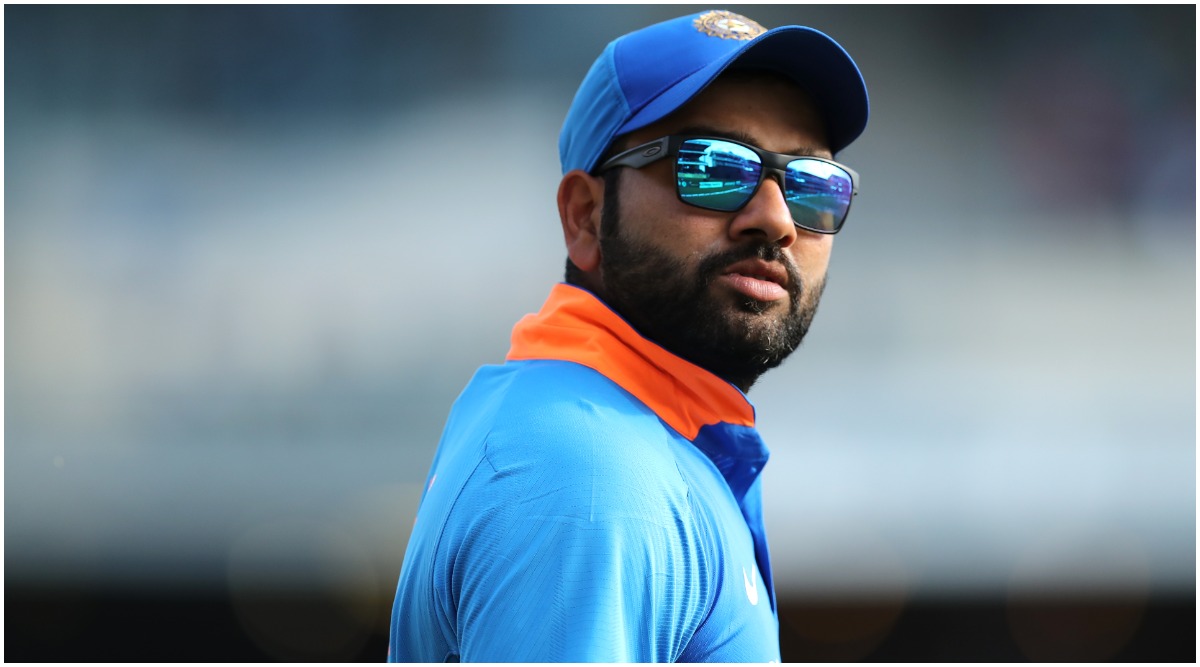 Mumbai, December 12: Star India opener Rohit Sharma on Thursday joined hands with LaLiga -- Spains top division football league -- as its brand ambassador in India. He is the first non-footballer in the history of the league to have signed on the dotted line with them. Rohit comes on-board following a series of major initiatives by LaLiga in India since 2017, a statement said.

"Football in India is in its global growth trajectory and it is heartening to see that it is no more considered as the ‘sleeping giant'. Over the course of the past five years, we have witnessed a significant growth in the interest for football in India. Credit must be given to everyone associated with it, including the fans," Rohit said. Rohit Sharma Plays Another Prank On Kieron Pollard Ahead of India vs West Indies T20I Series 2019 (Watch Video).

"I am truly delighted to be associated with LaLiga. It's encouraging to see the Spanish giants have made inroads into the Indian football ecosystem through their grassroots programme. Personally, I see this as an interesting journey for me into the beautiful game with LaLiga. I look forward eagerly to connecting with the football fans in India."

"India is a very important market for LaLiga from a global perspective, we came here in 2017 to get a better understanding of the pulse of the nation. Over the past two years, and after several ground-breaking initiatives, it is obvious that India has a huge appetite for football, LaLiga said.

"Rohit Sharma is the perfect example of this, inspite of being the most renowned face in Indian cricket right now, he is also an ardent football and LaLiga fan. In his persona on and off the field, Rohit embodies the LaLiga standards and principles. We are elated to have him as LaLiga's first ever non-footballer brand ambassador and as the face of our brand in India," Jose Antonio Cachaza, Managing Director, LaLiga India said.