Rohit Sharma Reveals ‘Not Getting Picked for 2011 World Cup’ Is Saddest Moment of His Career, Says ‘The Final Was Played at My Home Ground’ 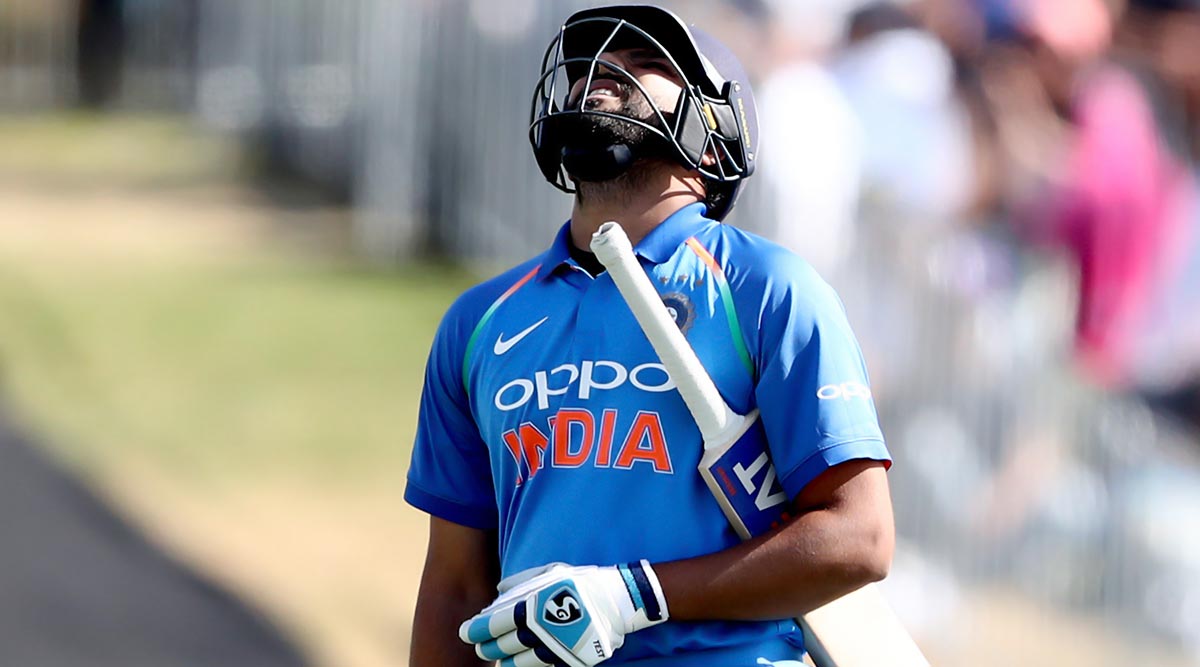 Rohit Sharma in an exclusive conversation with former England batsman Kevin Pietersen on Thursday revealed why exclusion from the 2011 World Cup India squad was his lowest point. “That was the saddest moment as it was happening in our own backyard, the final was played at my home ground,” said Sharma, now India’s vice-captain in limited formats and one modern-day batting giants in white-ball cricket. The 32-year-old also opened up on the possibility of an IPL happening amidst the global coronavirus outbreak. Rohit Sharma, in Interaction With Kevin Pietersen, Says He Is Still Looking Forward for IPL 2020 to Happen.

“Not getting picked for the 2011 World Cup squad, that was the saddest moment as it was happening in our own backyard, the final was played at my home ground,” Rohit told Pietersen in a live chat on Instagram. The 224-ODI capped batsman, however, admitted that it was due to his own performances that he did not make through to the squad that lifted the World Cup title on home soil after a wait of 28 year.

“It was due to my performances, I was not at my best,” he added. Rohit, along with Sreesanth, were the biggest omission from India’s squad for the 2011 cricket World Cup with the selectors going for an addition bowler instead of a batsman while Praveen Kumar was selected ahead of Sreesanth. The latter, however, was added to the team as a late replacement for the injured Praveen Kumar but Rohit had to watch the World Cup from the stands.

He had in the past also mentioned how not getting picked for the 2011 World Cup motivated him into becoming the cricketer he is today. It’s the ultimate dream. Any kid growing up begins to nurture dreams in whatever sphere of life he or she aspires for,” Rohit was quoted as saying regarding the World Cup dream by Times Now. “As a cricketer, growing up, the idea of playing in a World Cup, to be part of that team, to win it — that’s the fairy tale every youngster grows up dreaming about. Mine was just that kind of dream too.”

Meanwhile, the Indian opening batsman and Mumbai Indians captain also remained optimistic on the chances of an Indian Premier League (IPL) taking place this year. “At some stage, when things settle down, it might happen, who knows,” Rohit told Pietersen when asked about the chances of IPL taking place. The start of the 13th season of IPL was postponed from March 29 to April 15 in the wake of the COVID-19 outbreak.