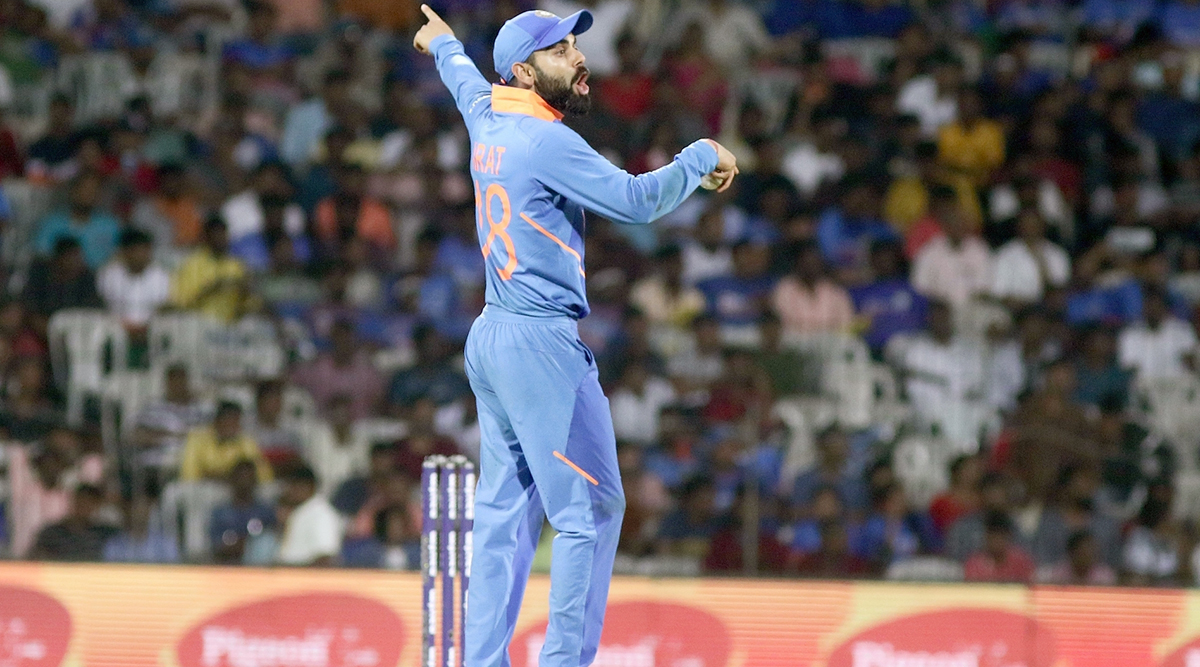 New Delhi, March 27: It is not often that you see M.S. Dhoni being overshadowed while finishing off a high-stakes match. However, that is exactly what happened when India beat Australia in the 2016 ICC World T20 in Mohali. Kohli's brilliant 51-ball 82 in a nail-biting chase powered India to the semi- finals of the home tournament.

Four years on since that sensational match, Star Sports, India's leading sports broadcaster, will provide fans the opportunity to watch Virat Kohli cement his status as one of the best chasers in the game, once again. Virat Kohli Has Ruined Lives of Many Australian Bowlers, Says AFL Player Josh McGuinness When Asked About How He Knows the Indian Cricket Team Captain.

Fans will be able to watch the full match on Star Sports 1, Star Sports 1 Hindi and Star Sports First on March 27 at 6 pm with the highlights being telecast at 10 pm.

In a must-win match, Kohli showcased his peerless batting prowess and excellent running between the wickets to take India to the semi-finals. So good was Kohli that Dhoni would later quip "He needs to pay me for running all his runs."

Kohli finally let loose and scored 32 runs from the 17th and 18th overs to bring India home. An emotional Kohli later rated the knock as his best and said, "Probably the top right now, because I'm a bit emotional, so I would like to put this on top." Virat Kohli & Co. Given Personalised Training Routines by Strength & Conditioning Coach Nick Webb and Physio Nitin Patel Amid Coronavirus Lockdown.

Fans will get an opportunity to celebrate the four-year anniversary of India's win over Australia in the 2016 ICC World T20 only on Star Sports 1, Star Sports 1 Hindi and Star Sports First on Friday.