Who will be KKR’s New Captain for IPL 2018: These 3 Players Can Lead Kolkata Knight Riders in the 11th Season of IPL T20 Tournament

KKR team has a lot of T20 specialists in the side and can win any match on their given day. However, with the captaincy still a concern, it will be delighting to see captains the side in this IPL. 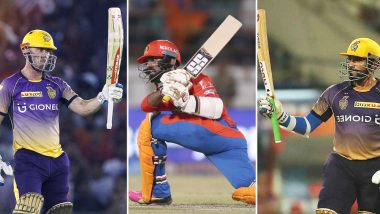 When Kolkata Knight Riders (KKR) retained Andre Russell and Sunil Narine ahead of the Indian Premier League (IPL) 2018 auction, it gave us an indication that the franchise is no more interested in their most successful captain- Gautam Gambhir. However, the left-hand batsman later made it clear that he himself requested KKR to leave him as the experienced campaigner was looking ahead for new challenges with a new franchise. Gambhir was eventually snapped by his former franchise Delhi Daredevils at the auction and is very much likely to lead the side as well.

Gambhir’s move to Daredevils left a void in KKR camp. The Delhi batsman was not only Knight Riders' best bet with the bat but a captain who led the team to two IPL titles (in 2012 and 2014). At the auction, Knight Riders managed to form a squad of 19 players and shelled out Rs. 80 Crores. However, for some reason, Knight Riders management failed to pick a 'natural leader' for the team. Full KKR Squad in Indian Premier League 2018: List of Players in VIVO IPL 11 Team.

A look at KKR’s squad reveals that most of their players have almost nothing to show in the captaincy column. The side though boasts of match-winners and that is where the KKR think-tank will be looking for captaincy options. We, at Latestly, try to pick out few captaincy options for KKR for IPL 2018.
1. Chris Lynn 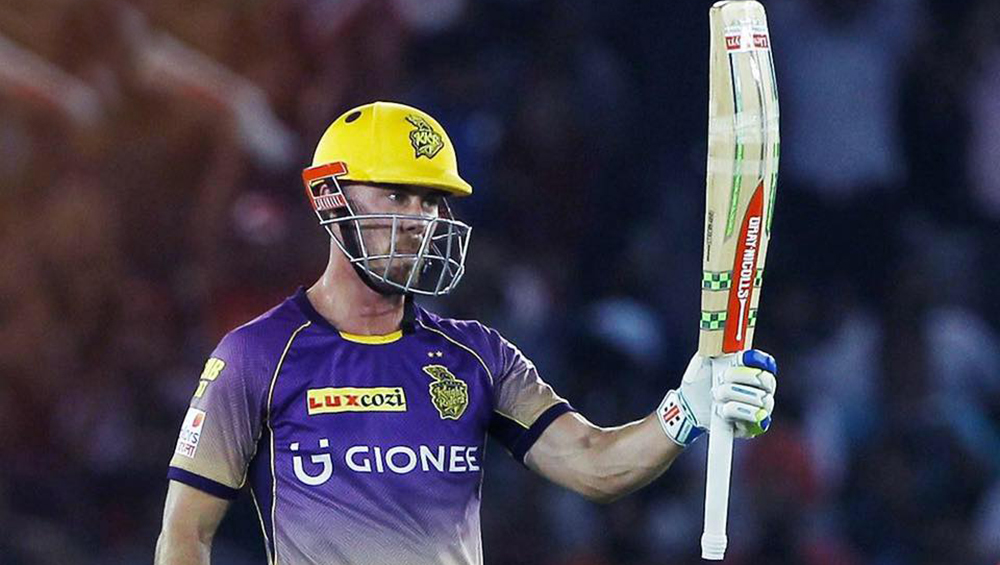 At Rs. 9.6 Crore, Lynn was the most expensive pick for KKR at the auction. There are chances that the aggressive batsman might be handed the captaincy responsibility as well. Recently, KKR coach Jacques Kallis said that Lynn happens to be one of their top picks for the captaincy role. 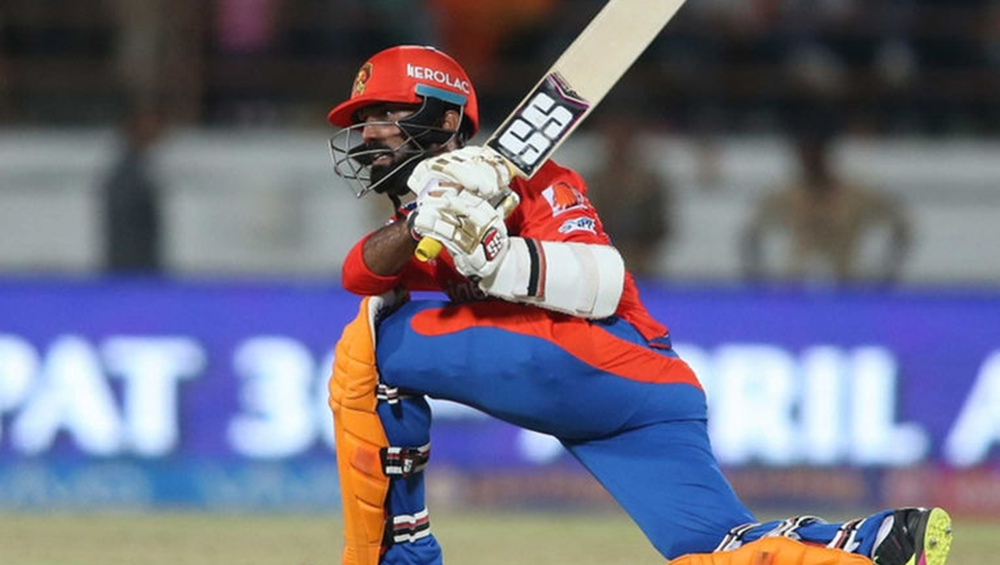 At the auctions, KKR managed to snap Dinesh Karthik for INR  7.4 Crore. Karthik brings in loads of experience with him. He will keep wickets as well and that will give him the better understanding to read the game. It will be interesting to see if he is given the reigns of KKR in IPL 2018. 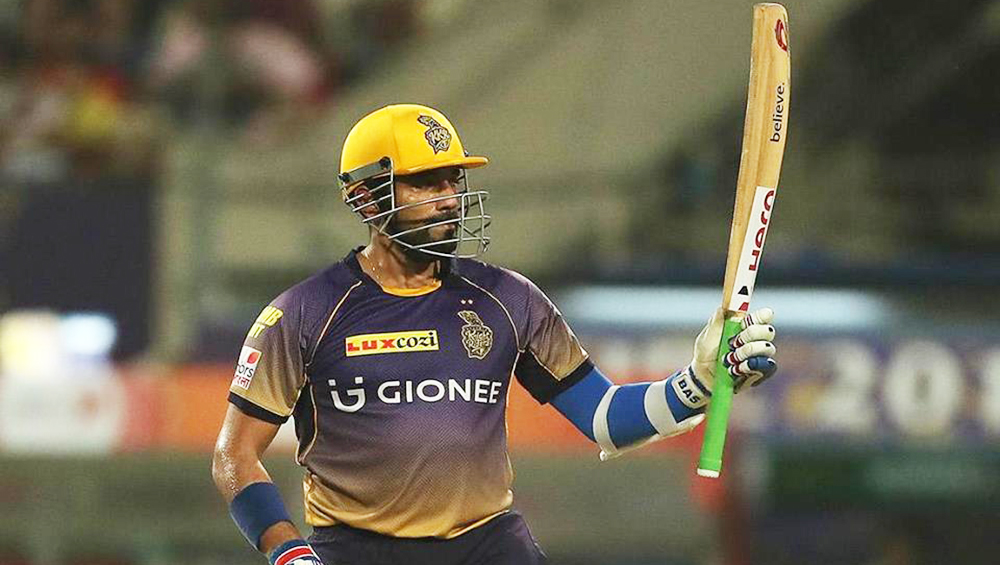 The right-handed batsman is one of the suitable candidates for the captaincy job. Uthappa has been with KKR since 2014 season and has been one of their main performers. Uthappa understands the conditions well and who knows if given an added responsibility he will flourish. The batsman recently said that it will be an honour for him if given a chance to captain the side, so that tells us that he is ready for the role.

The 11th edition of the IPL is scheduled to begin on April 7. KKR team has a lot of T20 specialists in the side and can win any match on their given day. However, with the captaincy role still a concern for them, it will be delighting to see who is given the charge to lead the two-time IPL champion in 2018 IPL.

(The above story first appeared on LatestLY on Feb 20, 2018 11:04 AM IST. For more news and updates on politics, world, sports, entertainment and lifestyle, log on to our website latestly.com).