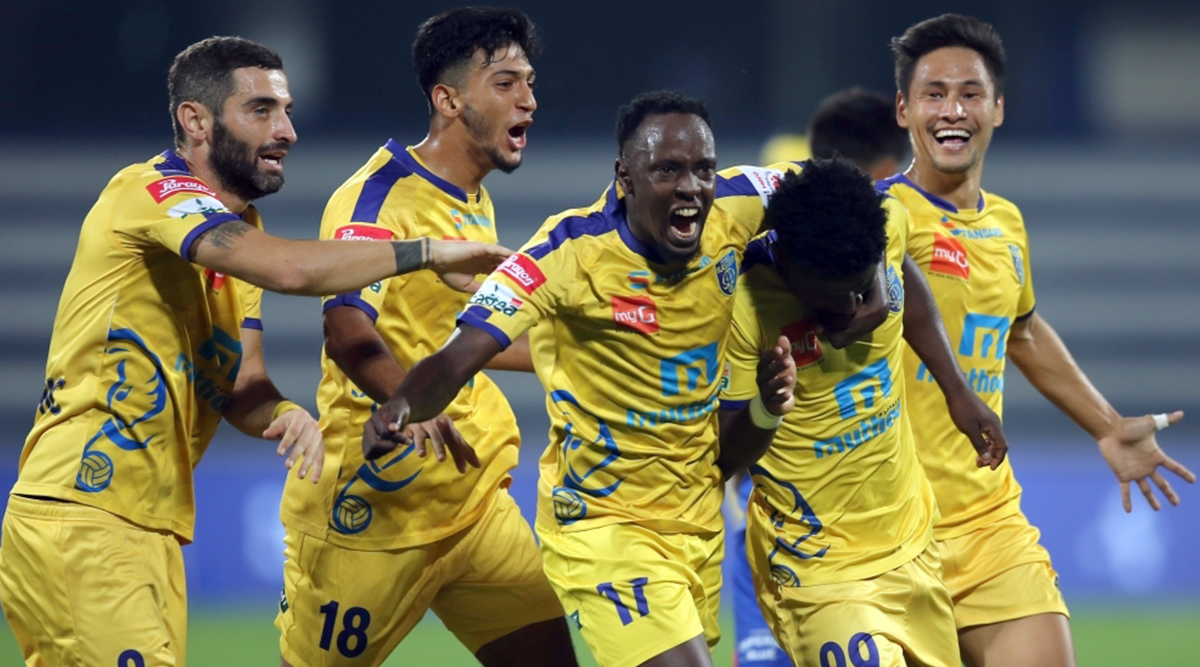 Odisha FC will host Kerala Blasters FC in the match 89 of the Indian Super League 2019-20. The encounter will be played on February 23 (Sunday) at the Kalinga Stadium in Bhubaneswar. Both the sides haven’t enjoyed the best of the outings in the ongoing season of ISL and hence, are out of the semi-final race. However, they will still want to end the season on a winning note and thus, will aim to clinch the forthcoming encounter. Meanwhile, if you are looking for the live streaming, live telecast and other broadcast details of ODS vs KBFC game. Odisha FC Vs Kerala Blasters FC - Live Football Score.

Speaking of the two sides’ performances in the ongoing tournament, Odisha have won seven out of the seventeen games they have played in the season and are placed at the sixth position with 24 points. Striker Manuel Onwu has shown good form in recent times and will eye to come good in this game too. On the other hand, the Blasters have won just four of the 17 matches and seventh in the team standings with 18 points. Now, let’s look at the live streaming details of the match.

Odisha FC’s last outing in ISL 2019-20 was against Northeast United FC in which they registered a 2-1 win and will eye to extend their good run. On the other hand,  Kerala Blasters FC are also coming off a victory and that too against the defending champions Bengaluru FC and must be high on confidence.