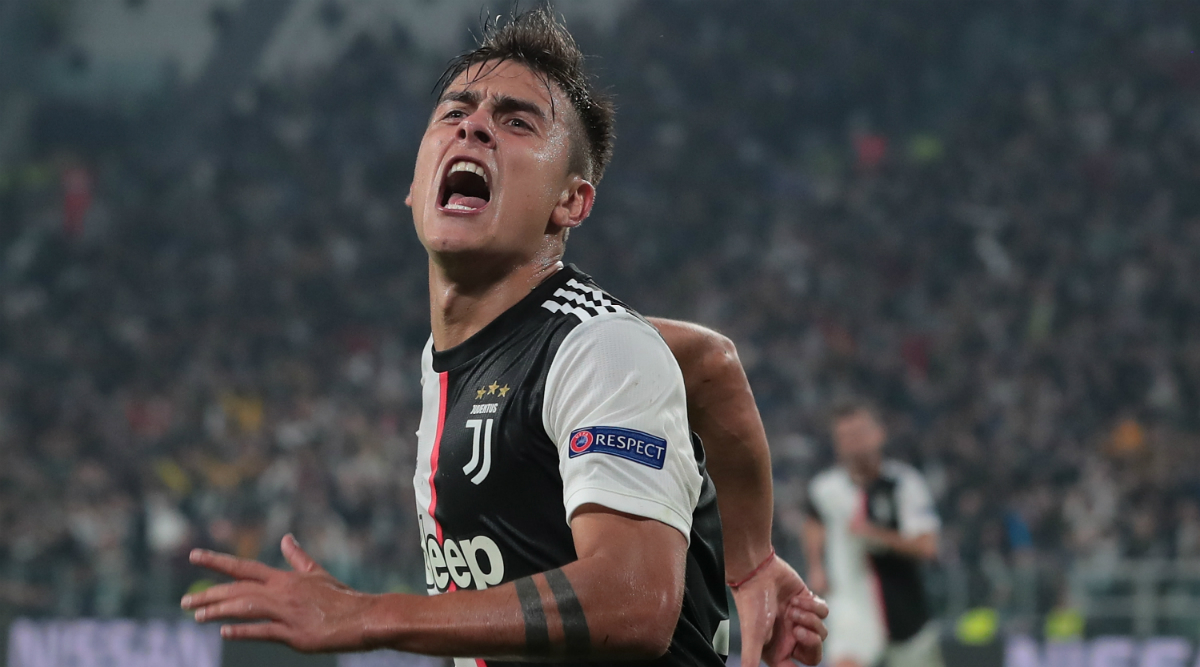 Cristiano Ronaldo had been rested for the match against Brescia and all eyes were on the youngsters of team Juventus. Ronaldo was rested due to his heavy involvement with games since the start of 2020. Today, in the absence of the five-time Ballon d’Or winner, it was Paulo Dybala and Juan Cuadrado who led the team to a win by bracing one each. It was the Argentine who braced one before the teams headed for a half-time as he converted his free-kick into a goal and gave an early lead to the team. Cristiano Ronaldo Rested for Juventus vs Brescia, Serie A 2019-20, Bianconeri Announce 20-Member Squad.

The visitors could not find the net in the first half and their squad was reduced to 10 members after Florian Aye got a red card at the 37th minute. Then Cuadrado braced yet another one at the 75th minute and doubled the lead. Juventus entered the game with 4-3-3 formation and Brescia, on the other hand, had 4-3-2-1 combination. For now, let’s have a look at Paulo Dybala’s goal below:

With this win, Juventus clear three points and go ahead of Inter Milan to reclaim the number one spot at the Serie A 2019-20 points table. Now out of the 24 matches played by the team, they have won 18 games, losing three. Three of their matches ended with a draw. As of now, Inter Milan stands on number two with 54 points and will next face Lazio in an away tie.