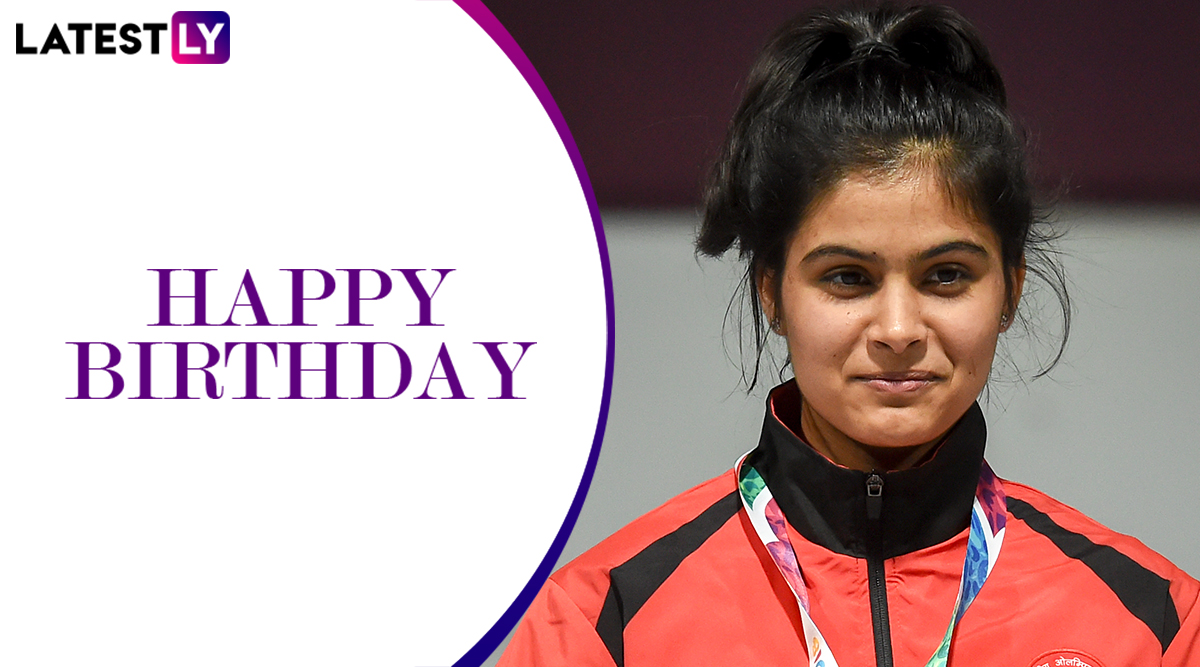 2020 Olympics is just a few months away and one of the medal prospects for India is 17-year-old Manu Bhaker who has created ripples in India’s sporting scene right from a very young age. As a child, the Haryana born Manu Bhaker excelled in many sports but ultimately settled for shooting which has won her many accolades. Since her debut in 2017 at the Asian Airgun Championship in Japan, her journey has been nothing short of a fairy-tale with wins in important events. People expect a lot from her heading into the Olympics and it will be interesting to see how she copes up with the pressure. 63rd National Shooting Championship: Manu Bhaker, Rahi Sarnobat Win Gold Medal As Tokyo 2020 Olympics Quota Winners Continue to Shine.

On her 18th birthday, a look at some of the facts surrounding her life.

Manu Bhaker has been on top of her game for quite some time now and if she plays to her potential, an Olympic medal is certainly within reach.