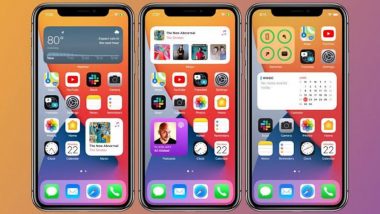 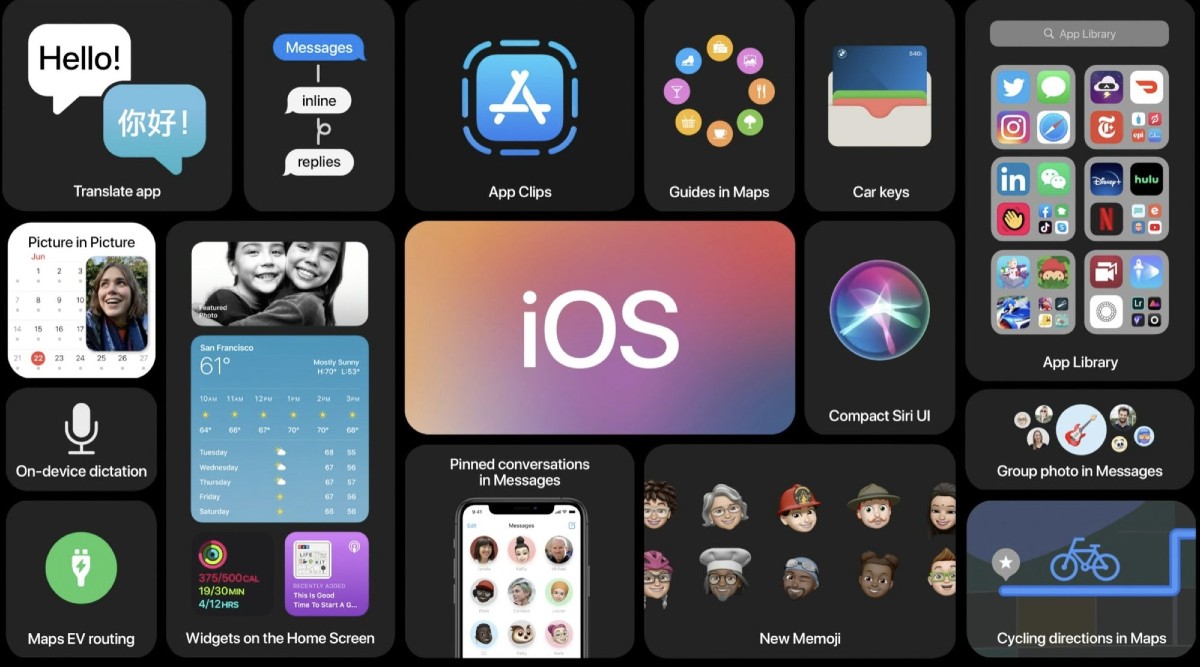 Apple has organised a beta software program for the users who wish to see their Apple devices run on upcoming OS versions. Interested users can head over to Apple Beta Website & enrol their device. An FAQ section has been provided on the website to answer all the questions related to the beta program. 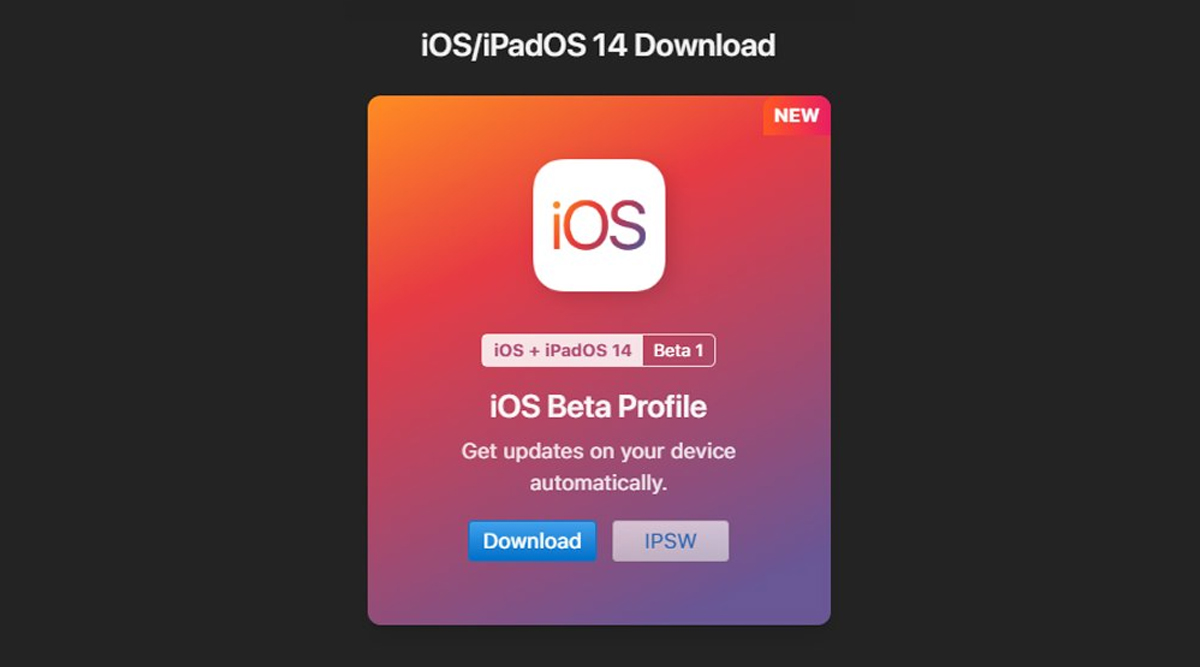 The company has advised downloading the beta release on a spare Apple device as users can come across some issues & bugs. Users shall also make sure that they have a data backup before beginning the download process. After enrolling in the Apple Beta Software Program, go to 'settings' then head over to 'General' & 'Software Update' to download the beta update.

The new iOS 14 comes with a redesigned interface that has the App Library view to group multiple apps on one, single screen. Apple released the new iOS 14 with support for adding widgets to the home screen. In addition to this, a smart stack of widgets can be created that use an on-device algorithm to surface widgets based on activity, time & location. The company has also introduced an upgraded Siri, Picture-in-picture support, updated messages app with new Memoji options. The New version of iPadOS 14 brings toolbars, sidebars for apps, new Apple pencil feature, ARKit 4 support for an upgraded augmented reality experience, compact designs for FaceTime & Siri.

(The above story first appeared on LatestLY on Jul 10, 2020 11:44 AM IST. For more news and updates on politics, world, sports, entertainment and lifestyle, log on to our website latestly.com).