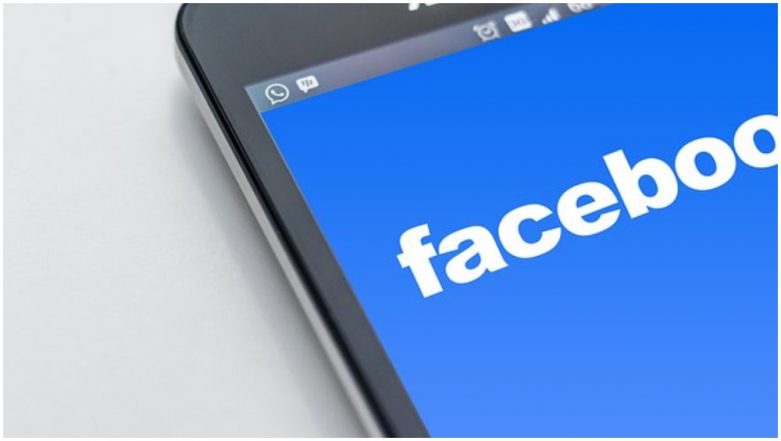 However, these guidelines are so broad, many users are worried. People who use Facebook to date meetups are wondering, how will they be able to use it for dating or meeting up. They are worried that the practice may be disrupted. Moreover, the guidelines could also indicate that they prohibit people from talking about their sexuality. For example, the queer- or gay-friendly groups and people from other sexualities may find it difficult to have a conversation.

Here are some of the reaction on Twitter from the people regarding the latest update in the Facebook guidelines.

People who aren't sex workers who like to date, have sex, and talk about it online.

Regular adults making passes at one another.

Some people find it extremely offensive towards the queers and other sexualities, however, the policies do not completely ban the concept of dating on Facebook.